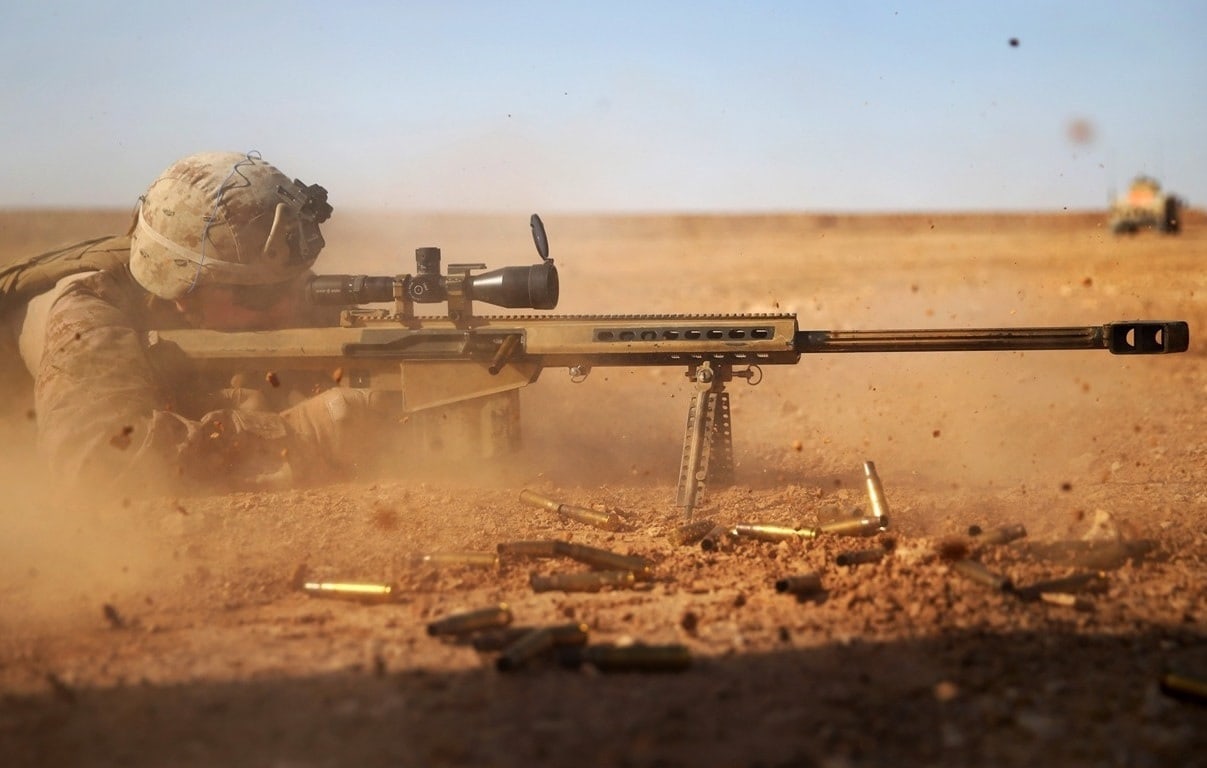 Last week, a female soldier became the first woman in the Army to graduate from the U.S. Army Sniper Course and become a sniper.

The female troop, whom Army officials did not name to maintain her personal security, hails from the Montana National Guard.

The female troop enlisted in the Army National Guard almost a year ago, in December 2020. She chose the infantry and went to Fort Benning for Infantry One Station Unit Training (OSUT), a training course that combines boot camp and advanced individual training in a 22-week module.

“We are extremely proud of this Soldier’s achievement and recognize that this is a milestone for not only Montana, but the entire National Guard and Army,” Major General J. Peter Hronek, the Adjutant General for Montana, said in a press release, adding that the female soldier had to volunteer several times to achieve her a goal, a demonstration of “her dedication and commitment to service.”

The female soldier entered the U.S. Army Sniper Course last September. She went through the seven-week course without any incident.

Captain David Wright, Battalion Commander, U.S. Army Sniper School, said that “the Soldier met every standard required to graduate the United States Army Sniper Course. She arrived prepared for training and physically conditioned to succeed. We are proud of the results of her efforts and the quality training provided by the Sniper Course Cadre. We wish her luck as she heads back to her unit as a U.S. Army Sniper Course qualified [sic] Sniper.”

“We’re all incredibly proud of her. She epitomizes what it means to be an infantry Soldier and there wasn’t a doubt in our minds that she would succeed in the U.S. Army Sniper Course,” Captain Joshua O’Neill, the female soldier’s One Unit Station Training Company Commander, said.

The news about the Army National Guard soldier comes in the wake of several firsts for women in the military.