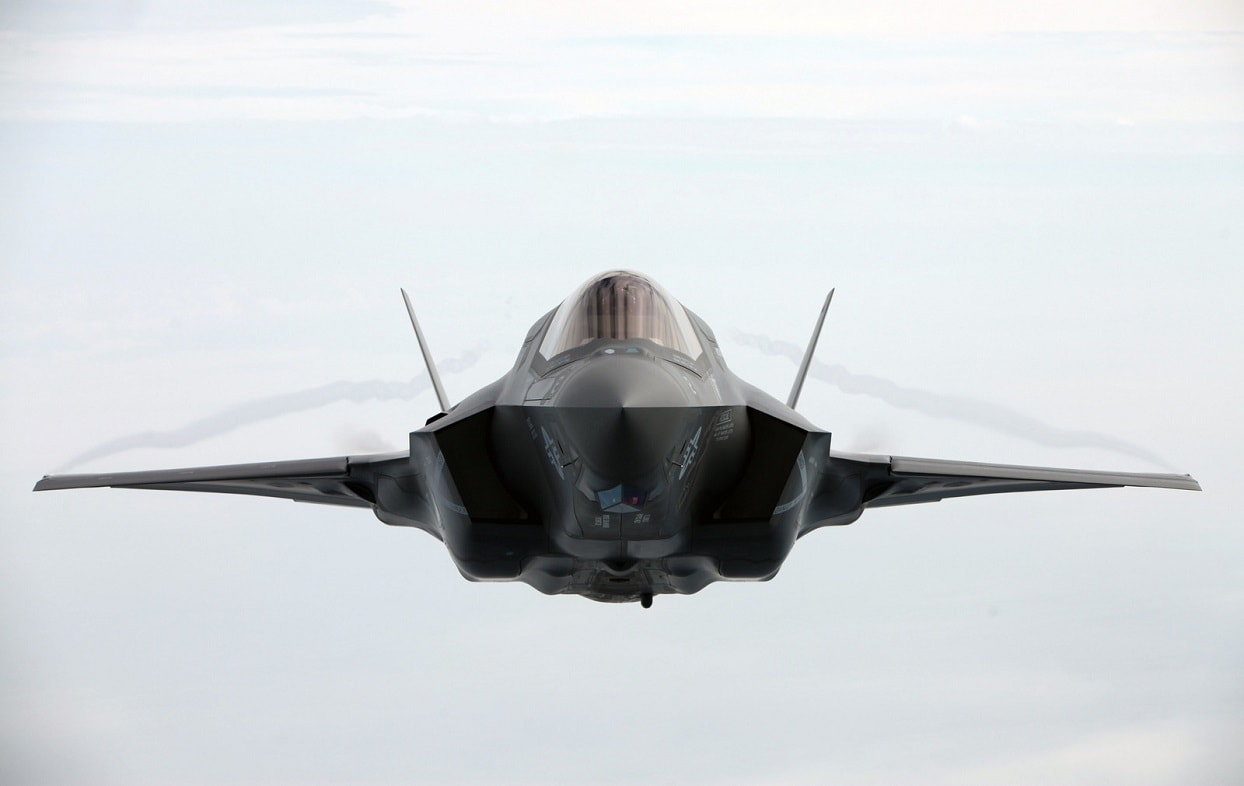 Recently, the U.S. Navy worked with the U.S. Marine Corps on a strategic exercise in the Indo-Pacific with an eye toward China.

Exercise Koa Moana 21 took place in the Republic of Palau and saw marines and sailors working with the local forces in several different training activities to reinforce U.S. presence in the region.

Task Force Koa Moana 21 was a joint force of marines, sailors, and coastguardsmen, with the I Marine Expeditionary Force providing the backbone of the personnel.

It deployed to the Republic of Palau to conduct theater security cooperation activities. Although they might sound boring, such activities are of the highest importance as they enhance U.S. presence in the region and create a network of allies and partners that can work against common threats.

Marine Corps Lieutenant General Steven R. Rudder, the commanding officer of U.S. Marine Forces Pacific, highlighted the importance of a strong network of regional allies to insulate from the hostility of third countries.

“The United States’ network of allies and partners continues to be our nation’s greatest strength. The efforts of Task Force Koa Moana Marines reinforce our nation’s commitment to the Palauan people, and advance our shared interests not just in Palau but across the Indo-Pacific,” Rudder stated.

“The Marines and Sailors of Task Force Koa Moana 21 have been doing great work in Palau. It’s been rewarding to see firsthand the infrastructure projects they have completed and the positive impact they have had in the community,” Rudder added.

A crucial part of the exercise was the USNS City of Bismarck, a Spearhead-class expeditionary fast transport that ferried the members of Task Force Koa Moana 21.

The City of Bismarck was responsible for most of the troop transports during the exercise and showcased the importance of a robust logistical and support network that supports combat operations.

“The utilization of the EPF [expeditionary fast transport] class-vessel during KM21 provided the U.S. Marine Corps and U.S. Army commands the additional assistance and support required to solidify a successful KM21 mission. The civilian mariners aboard the USNS City of Bismarck embraced those challenges and were happy to assist in meeting bilateral goals,” Captain Victor M. Martino, master of the USNS City of Bismarck, said in a press release.

With a top speed of 43 knots (about 50 miles per hour) and a troop capacity of approximately 320, the Spearhead-class transports are a great option for emergency expeditionary deployments.

throughout the Seventh Fleet Area of Responsibility,” Martino added. “This region is a dynamic one and could require a joint and combined response at any time. Exercises like this help us understand the maritime environment, interagency and host nation capabilities and concerns and enable all of us to be better prepared partners should we be called on to work together.”

The City of Bismarck is assigned to the 7th Fleet, which comprises between 50 and 70 surface vessels and submarines, including aircraft carriers, nuclear submarines, destroyers, and transports. 1945’s New Defense and National Security Columnist, Stavros Atlamazoglou is a defense journalist specializing in special operations, a Hellenic Army veteran (national service with the 575th Marine Battalion and Army HQ), and a Johns Hopkins University graduate.

In this article:China, Koa Moana 21, Military, US Marines, US Navy, War