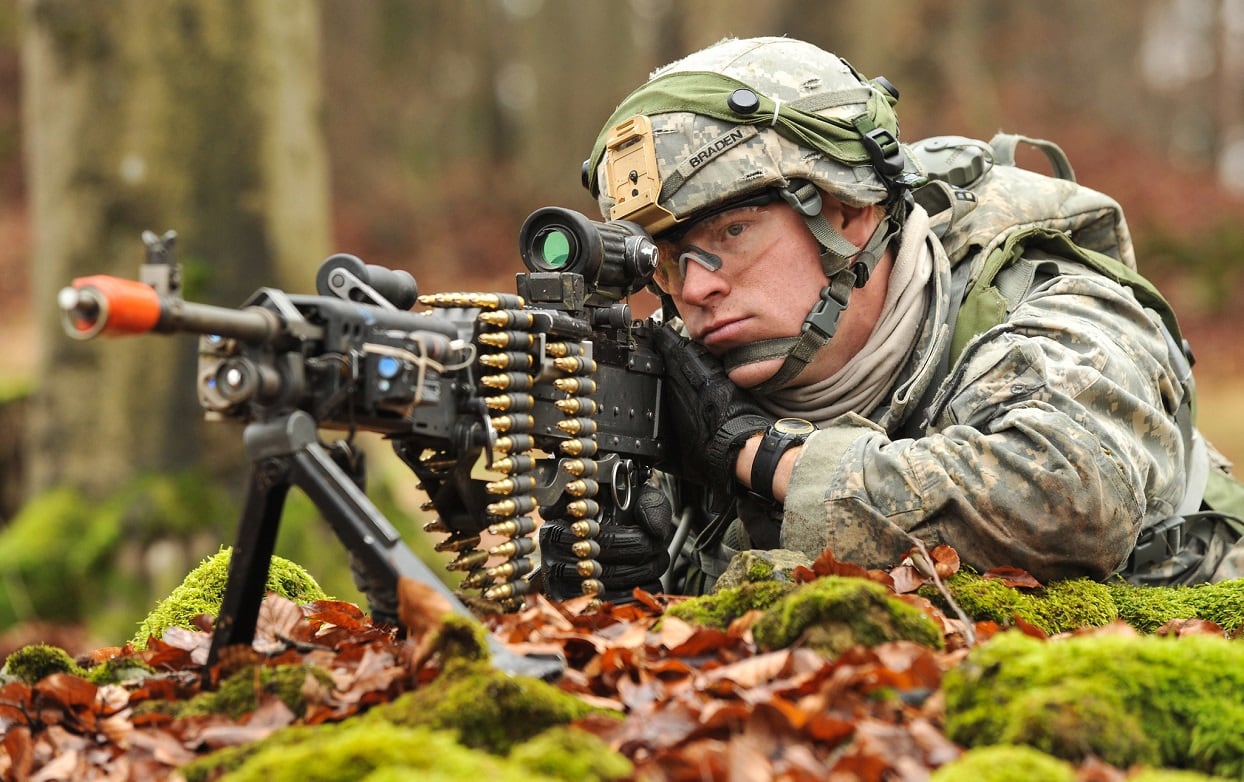 The U.S. military might have largely shifted its focus on Great Power Competition and the danger posed by near-peer adversaries, such as China and Russia, but the terrorism threat ominously looms in the back. Although the Middle East has been the primary battlefield against terrorism for the past 20 years, parts of Africa have steadily risen to become a terrorist haven.

As a result, U.S. special operations forces continue to deploy for counterterrorism operations or training in the region.

In November, Army Green Berets from the 3rd Special Forces Group deployed to Mauritania to train with the local special operations forces.

“Our U.S. and Mauritanian teams put together an exceptional training event. The high level of readiness and interoperability we collectively achieved is a testament to the professionalism of the teams and our strong enduring partnership,” Colonel Amy Bogiel, the command surgeon of U.S. Special Operations Command Africa, said in a press release.

JCETs serve a number of purposes. To begin with, they provide partner and allied nations with top-notch training and advising, but they also allow U.S. special operators to sharpen their skills. In addition, they are great for developing interoperability that can be used in the future.

“The JCET is yet another excellent example of the close and enduring security partnership between the United States and Mauritania. Mauritania has proven to be a consistent partner in efforts to promote regional security through both military and civil action,” U.S. Ambassador to Mauritania Cynthia Kierscht added.

The West African nation has a good relationship with the U.S. and hosted the Flintlock Exercise, the most significant special operations training event in Africa, last year.

Another indirect outcome that comes out of JCETs is the connections and networks that American special operators create across the world.

The U.S. Special Operations Command (SOCOM) has troops deployed in over 60 countries at any given time. When these troops deploy for training in third countries, they often work closely with their opposite numbers and create strong personal and unit relationships. Such relationships can be of great strategic importance down the line.

This JCET was just one more in a series of training events on African soil that sought to establish a strong counterterrorism force to deal with the rampant terrorism issue that plagues Africa. During the summer, Green Berets and other special operations units deployed to Côte d’Ivoire and Morocco and worked with the local special operations units.

The 3rd Special Forces Group is responsible for the Africa area of operations and deploys in the continent frequently. The unit made news in 2017 when a Special Forces operational detachment was ambushed in Niger and two Green Berets and two enablers were killed by Islamic State terrorists.