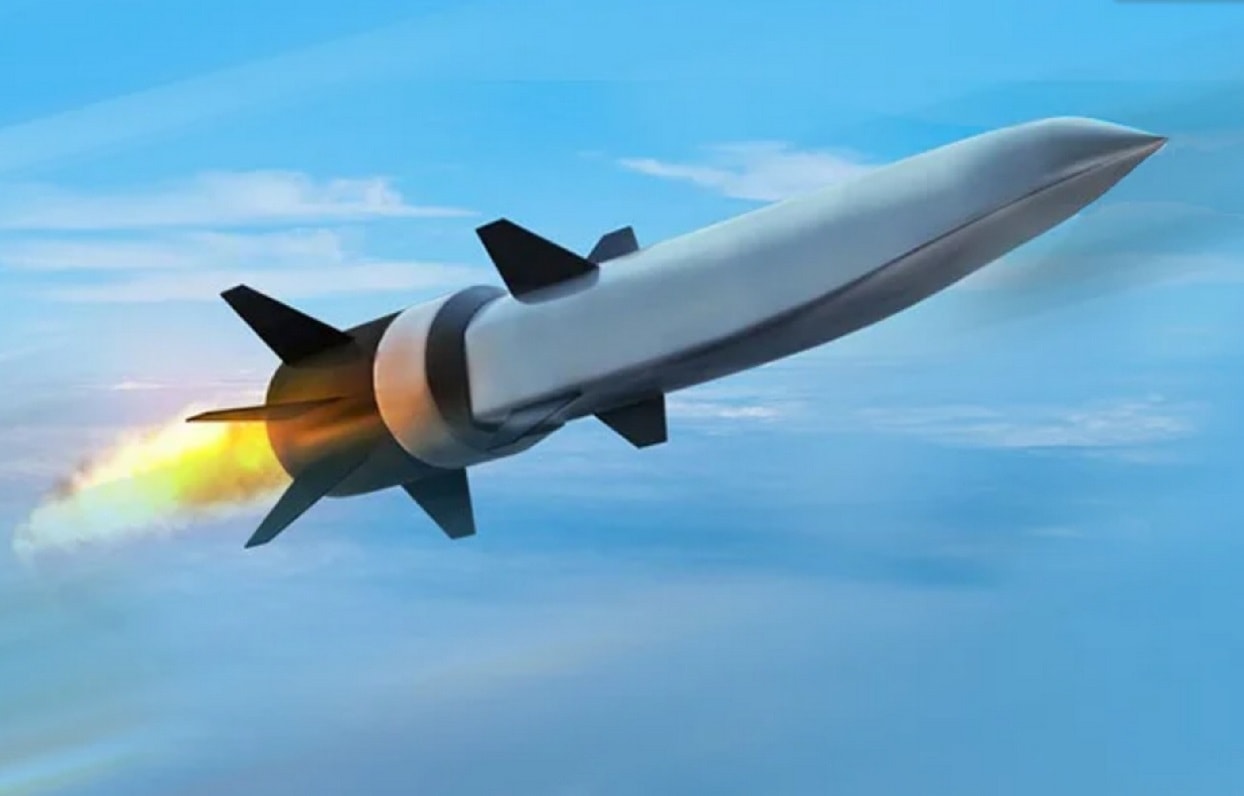 Sending a hypersonic weapon into space has already scored one success for China: scaring the Pentagon into believing that China may launch a nuclear first strike on America.

“Why are they building all of this capability?” General John Hyten, vice chairman of the Joint Chiefs of Staff, asked during an interview with CBS News. “They look like a first-use weapon. That’s what those weapons look like to me.”

Hyten is not the only U.S. official worried by a Chinese test in August of an orbital hypersonic weapon, in which a Long March rocket lofted a hypersonic glider into low Earth orbit, which then circled around the planet before reentering the atmosphere and landing in China.

“They launched a long-range missile,” said Hyten. “It went around the world, dropped off a hypersonic glide vehicle that glided all the way back to China, that impacted a target in China.”

Why does this worry Washington? China already has more than 100 ICBMs that could devastate that the United States, and it is now building more than 250 new missile silos as part of a massive nuclear expansion that could swell China’s nuclear arsenal from an estimated 350 warheads, to 1,000 warheads by 2030.

But the Chinese hypersonic test is ominous because it marries old and new technologies. It is essentially a reboot of the Fractional Orbit Bombardment System (FOBS) deployed by the Soviet Union in the 1960s. The idea was to launch a nuclear warhead into a partial orbit and then have it reenter the atmosphere over the South Pole, thus bypassing U.S. missile warning radars, which are aimed northwards to detect ICBMs coming in over the North Pole.

What China has done is add a 21st Century hypersonic touch to FOBS. Instead of a nuclear warhead, the Chinese rocket carries a hypersonic glider (potentially nuclear armed) to create a G-FOBS (Glider- Fractional Orbit Bombing System). Unlike an ICBM warhead, which descend on a fast but predictable ballistic trajectory, hypersonic gliders can maneuver like airplanes within the atmosphere at speeds of Mach 20-plus. In theory, this would allow these gliders to change their flight paths to avoid radar coverage and missile defense interception.

However, these orbital gliders are far from superweapons. There were reasons why the Soviets mostly stuck with regular ICBMs, and eventually scrapped FOBS in the 1980s. Fractional-orbit systems was considered less accurate than a conventional ICBM, and carried a smaller nuclear payload. Most important, partially circling the Earth would take closer to an hour for the warhead to impact, rather than the 30 minutes for an ICBM on a direct North Pole trajectory. Once the U.S. deployed orbital missile detection satellites to supplement ground-based radar in the 1970s, FOBS lost much of its first strike surprise potential.

But that’s not the same as a successful nuclear first strike. The essence of nuclear deterrence is Mutual Assured Destruction (MAD): unless the attacker can almost totally wipe out the defender’s nuclear arsenal in one surprise blow, the retaliatory strike would inflict almost as much damage on the attacker. For Chinse leaders to rationally consider a first strike, they would have to be confident of eliminating almost the U.S. nuclear arsenal, including land-, air- and sea-based weapons. How exactly would hypersonic gliders destroy U.S. ballistic missile submarines hidden in the ocean vastness? How would a mass launch of G-FOBS rockets needed for a first strike be concealed from global U.S. missile detection satellites?

Of course, Chinese orbital gliders could be armed with conventional instead of nuclear warheads. Indeed, in the mid-2000s, the U.S. considered using conventionally-armed Trident ICBMs to strike any target on Earth within one hour – until Congress said no. The problem with these weapons is that any orbital launch – even of a communications or weather satellite – would be treated as a potential nuclear strike.

However, China’s orbital hypersonic glider may yet reap benefits. If the U.S. diverts resources to missile defense, that means less ships and aircraft to defend Taiwan and other U.S. interests in the Pacific. China’s new weapon may be a bluff – but it could be a successful one if America falls for it.

Michael Peck is a defense journalist. His work has appeared in Forbes, Foreign Policy Magazine, The National Interest and other publications. He can be found on Twitter and Linkedin.