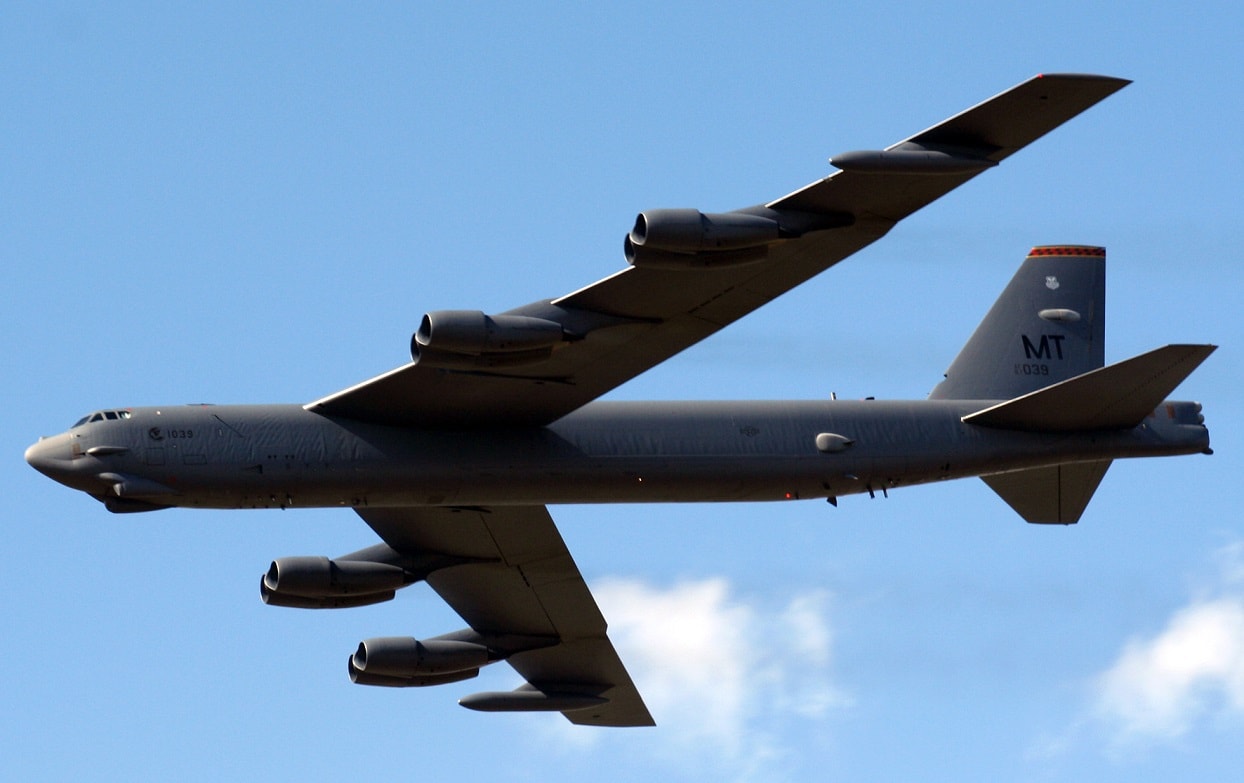 Over 60-years ago the Cold War could have turned very hot. Like as nuclear war hot.

According to a story first reported by The New York Times, U.S. military planners were pushing for nuclear strikes against the People’s Republic of China (PRC) at the time as part of an effort to protect Taiwan from invasion.

It had been just a few years earlier that U.S. Army General Douglas MacArthur, who commanded the United Nations-led coalition in the Korean War, had called for strategic air attacks against China. That included the use of the atomic bomb, which was seen as America’s “asymmetric advantage” at the time.

While MacArthur’s calls to bomb China have been widely reported, far less well known was the push to use nukes to protect Taiwan just years later. The latest revelations are from classified documents posted online by Daniel Ellsberg of “Pentagon Papers” fame. The former military analyst, who is now ninety, had famously leaked to the U.S. media a top-secret Pentagon study on the Vietnam War.

Ellsberg told the Times that he copied the classified portion of a top-secret document on that crisis that had been only partially declassified in 1975 CBS News reported. He decided to release it now as tensions are mounting again between the United States and Taiwan.

What is especially noteworthy – and potentially unsettling – is that U.S. planners reportedly even assumed that the Soviet Union would come to the aid of its communist ally and retaliate with nuclear weapons; something the U.S. military seemed to think was worth the price.

According to the classified documents that Ellsberg recently posted online, General Nathan Twining was ready to respond by any means necessary had the PRC invaded Taiwan. Twining, who was Chairman of the Joint Chiefs of Staff at the time, “made it clear that the United States would have used nuclear weapons against Chinese airbases to prevent a successful air interdiction campaign,” the document’s authors wrote.

If the strikes against air bases failed to stop the invasion, there was “no alternative but to conduct nuclear strikes deep into China as far north as Shanghai,” the document added, reportedly paraphrasing Twining. However, President Dwight D. Eisenhower seems to have opposed the idea and had sought to rely initially on conventional weapons instead.

Fortunately, cool heads prevailed, and the 1958 crisis ended when the Communist forces halted artillery strikes on islands controlled by Taiwan, which left it under the control of Nationalist forces led by Chiang Kai-Shek.

Beijing still considers Taiwan to be a rebel province that will one day return to the mainland’s control, by force if necessary. While Washington has officially recognized the PRC since 1979, it still maintains relations with Taipei, which has remained an important military ally in the region.