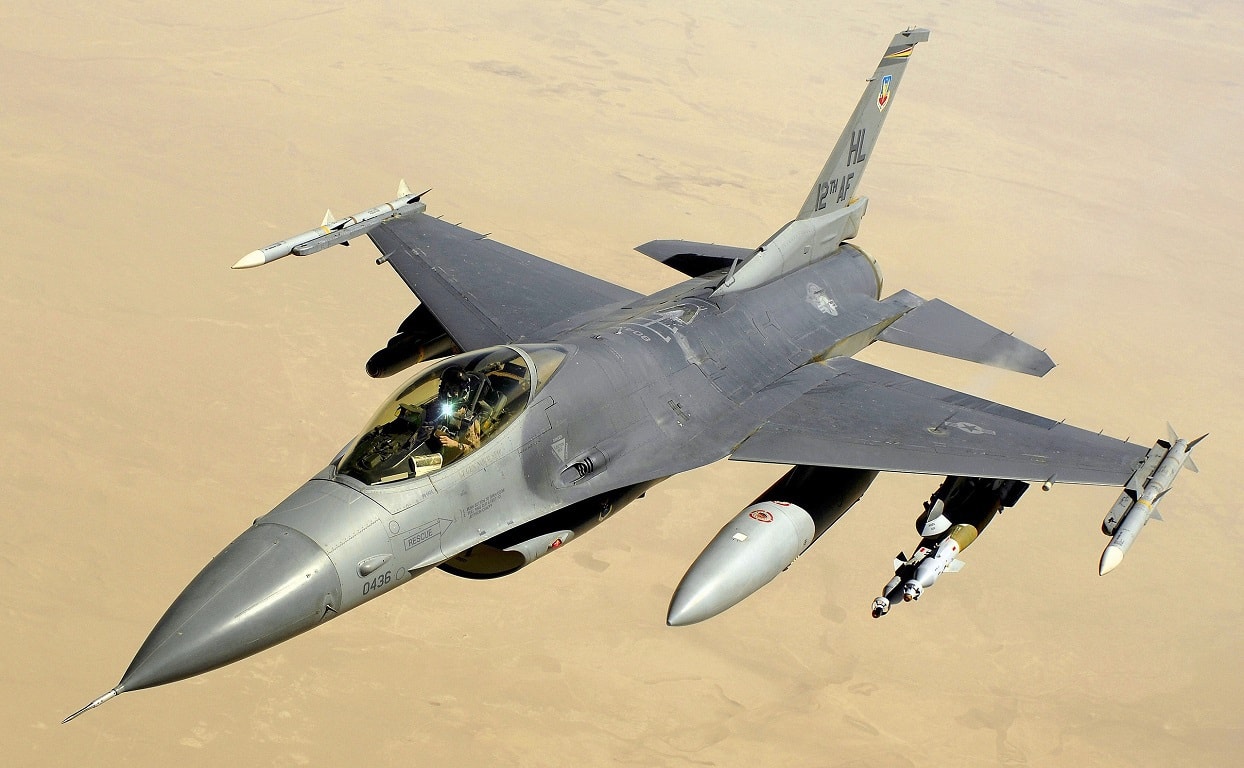 “MDCA is the bedrock of our defense cooperation,” Blinken said in a statement, referring to what is essentially a bilateral defense agreement.

The agreement is timely for both countries, coming amid rising tensions in the region.

The update “highlights the geo-strategic importance of Greece specifically and the Balkans and Eastern Mediterranean in general. In the context of ‘renewed great-power competition’ these regions are increasingly important,” Andrew Novo a non-resident fellow at the Center for European Policy Analysis, a think tank, told Insider.

“Greece has an important role to play in contributing stability in the Balkans, the Eastern Mediterranean, and even looking north toward the countries on the Black Sea,” Novo said.

Under MDCA, exercises between American and Greek troops in Greece will increase in number and duration, promoting interoperability between the two NATO allies in a tense corner of Europe.

One of the first exercises under the updated agreement was the recently concluded Olympic Cooperation 21, in which the US Army and Navy worked alongside their Greek partners. The Sixth Fleet’s flagship, USS Whitney, also took part, underscoring the partnership’s importance.

The agreement “also provides for increased American presence in Greece and the expansion and improvement of existing facilities,” Novo said.

Notable among those facilities are those in the port city of Alexandroupoli on the northern edge of the Aegean Sea. Alexandroupoli is close to Greece’s borders with Bulgaria and Turkey and is connected to Black Sea ports by roads and railways. The city is also increasingly important for regional energy security.

Developing Alexandroupoli’s port and facilities will allow the US to deploy troops to the southwestern and western coasts of the Black Sea faster. Better access means more assistance to allies in the region and will increase NATO’s ability to deter Russia in the Black Sea and the Balkans.

In October, the US conducted its largest disembarkation operation ever in Greece. The offload was done in Alexandroupoli, and another, bigger offload operation is planned for mid-November.

The strategically located port was also instrumental in the US Army-led multinational exercise Defender Europe 2021 in March and a July rotation of US troops and equipment as part of Operation Atlantic Resolve.

Alexandroupoli “plays a leading role in our countries’ shared goals of increasing European energy security and regional stability” US Ambassador to Greece Geoffrey Pyatt said in May during one of his many visits to the city.

The increased presence of US troops in Greece has Russia worried.

Russian Foreign Minister Sergey Lavrov recently raised the issue to his Greek counterpart. Dendias replied that the American presence has no anti-Russian character. That is unlikely to assuage Russia, but Moscow is not the only country concerned about the MDCA.

Across the Aegean, Turkish President Recep Tayyip Erdogan has expressed dismay with the US deployments in Alexandroupoli, telling reporters this month that he told President Joe Biden that the US “establishing a base there bothers us and our people.”

Greece and Turkey are nominally NATO allies, but they have fought many wars against each other throughout history. They narrowly averted another conflict in August 2020.

Athens and Ankara have a highly contentious relationship because of a number of issues, including Turkey’s occupation of northern Cyprus, which is considered illegal under international law, as well as their disputes over maritime delimitation zones and Turkey’s weaponization of migrants.

Turkey is also increasingly antagonistic toward other NATO members, particularly France, which recently signed a defense agreement with Greece.

Turkey’s disputes with its neighbors and the alliance come as it moves closer to Russia, raising concerns in NATO capitals, especially Washington.

Although the MDCA is not directed against any particular country, “it does provide certain comfort for Greece in its disputes with Turkey,” Novo told Insider.

It will also provide comfort to Greece’s Eastern Mediterranean partners.

Cooperation and disputes between countries around the Eastern Mediterranean have increased following the discovery of large natural-gas supplies there.

Israel, Cyprus, and Greece reached a deal last year on the creation of the EastMed pipeline, which will transport gas from Israel and Cyprus to Greece and on to the rest of Europe. The project is supported by the US, which views it as a way to reduce European dependency on Russian gas.

The three countries conduct frequent military exercises alongside France, Egypt, and the United Arab Emirates. All six have a strained relationship with Turkey, which views the coalition as antagonistic.

France recently dispatched a frigate in the region to protect French and Italian offshore drilling and exploration activities, which Turkey has frequently harassed.

Russia is also active in the region. It reestablished its 5th Operational Squadron in 2013 to support its operations in Syria. Moscow has also invested heavily in its naval base in Tartus, Syria.

The updated MDCA will last for five years and will remain in place thereafter until either country chooses to terminate it. It may expand in the future.

“Adding potential new sites for bases was a part of the negotiations and could be something that Greece and the United States look at again,” Novo said.

The agreement signals the importance the US puts on Greece’s strategic location and on its relationship with Greece itself.

As Blinken said in October, the defense relationship between the US and Greece “is rooted in a common history and shared values and interests going back more than two centuries.”