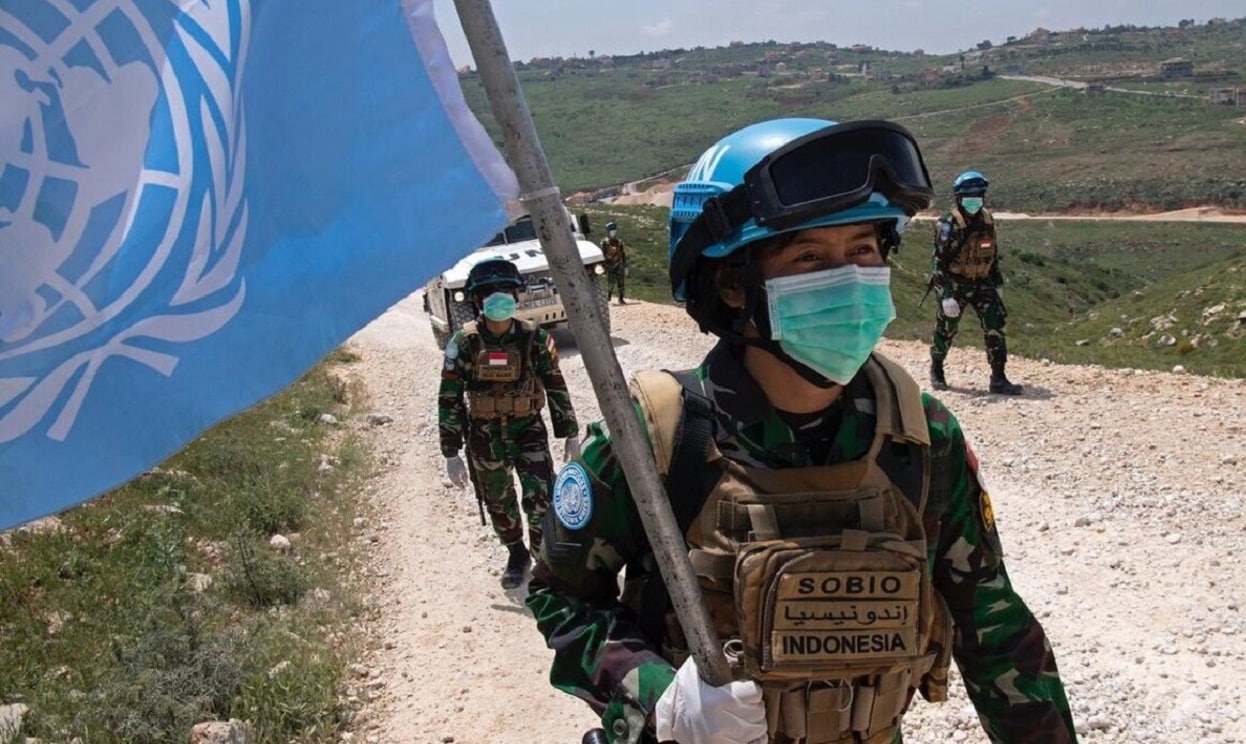 For nearly three decades, the United States and its European allies have endeavored to make Bosnia a viable, united country. When Yugoslavia began to unravel in the early 1990s, U.S. leaders looked on with generally benign detachment as Slovenia, Croatia, and Bosnia (and ultimately other territories) declared their independence and exited the federation. However, when Serbs and Croats sought to leave the newly independent Bosnia, the United States and major European powers balked. Western policymakers were especially uncompromising about refusing to let Bosnian Serbs establish an independent Republika Srpska.

Such outside interference encouraged Bosnia’s Muslim faction to believe that it could thwart Serb and Croat secessionist efforts and maintain its role as the dominant player in a multi-ethnic, multi-religious state. Serb and Croat resistance to that agenda fueled a civil war that raged for three years.  In 1995, Washington led a campaign of NATO airstrikes against the Serbs to end the bloody conflict. The aerial bombardment succeeded in forcing Serb leaders to capitulate and accept the Dayton Accords that Washington’s special envoy, Richard Holbrooke, imposed.

The Dayton Accords did end the fighting, but they did little to resolve Bosnia’s bitter divisions, much less transform a collection of three mutually antagonistic factions into a viable economic and political entity. That depressing situation remains as true today as it was in 1995.  Economically, Bosnia remains a dysfunctional international ward. Its $20.1 billion GDP puts it 117th in the world rankings, but even that modest figure is deceptive since it includes international financial aid monies, as well as the financial inputs from peacekeeping troops and legions of ever-helpful international bureaucrats residing in the country.

Bosnia is even more dysfunctional politically than it is economically. Despite its status as a nominally independent state with two semi-autonomous, sub-national administrative units (one Serb, one largely Muslim), most real power resides with international officials. When NATO turned over responsibility for the postwar reconstruction mission to the United Nations after the Dayton Accords, the UN appointed a High Representative (that was indeed the pretentious title) to resolve domestic policy disputes and impose decisions by fiat if the contending parties could not reach an agreement. The latest UN administrator in Bosnia still largely governs by decree—in essence, behaving like a colonial viceroy.

That outcome is not surprising, since Serb, Muslim and Croat officials rarely cooperate. The current High Representative, Christian Schmidt, seems to be having even more trouble than most of his predecessors with the recalcitrant domestic factions. In October, Serb leader Milorad Dodik announced a new effort to dissolve Bosnia and enable the predominantly Serb region to become fully independent as the Republika Srpska. He stated bluntly that Bosnia was a “failed country” and Western “experiment” that “does not work.”

Given the facts on the ground, it is hard to argue against Dodik’s conclusion.

However, his statement immediately sent Western leaders and much of the news media into hand-wringing about the danger of reigniting a civil war in Bosnia. Dodik endeavored to calm those fears by emphasizing that under no circumstances did he want to see fighting resume—that he sought only a peaceful political separation from the federation for the Serb community.

Unfortunately, Washington remains as stubbornly uncompromising as ever on the issue of Serb independence. In an interview with the Associated Press on November 17, State Department Counselor Derek Chollet made comments that were simultaneously vacuous and menacing. He stressed that “our appeal to leaders [in Bosnia-Herzegovina] … is to rise above their own self-interest and to try to keep in mind the broader interest of their county.”

One could scarcely imagine a more futile appeal. Chollet implicitly seemed to think so as well. A later passage adopted a very different tone: “If leaders continue on the path toward divisiveness, disintegration, withdrawal from the central institutions, there are tools we have to punish that kind of behavior.”

U.S. and other Western leaders refuse to face the overwhelming evidence that their nation-building venture in Bosnia has failed. Trying to insist on national unity there, when three decades of painful experience confirm that there is no semblance of national unity, constitutes foreign policy malpractice. Bosnia remains intact only at the insistence of arrogant U.S. and European officials who refuse to admit that their approach was fatally flawed from the outset.

Bosnia is a political and economic zombie, and no amount of Western effort can truly give it life. It is well past time to accept that reality.