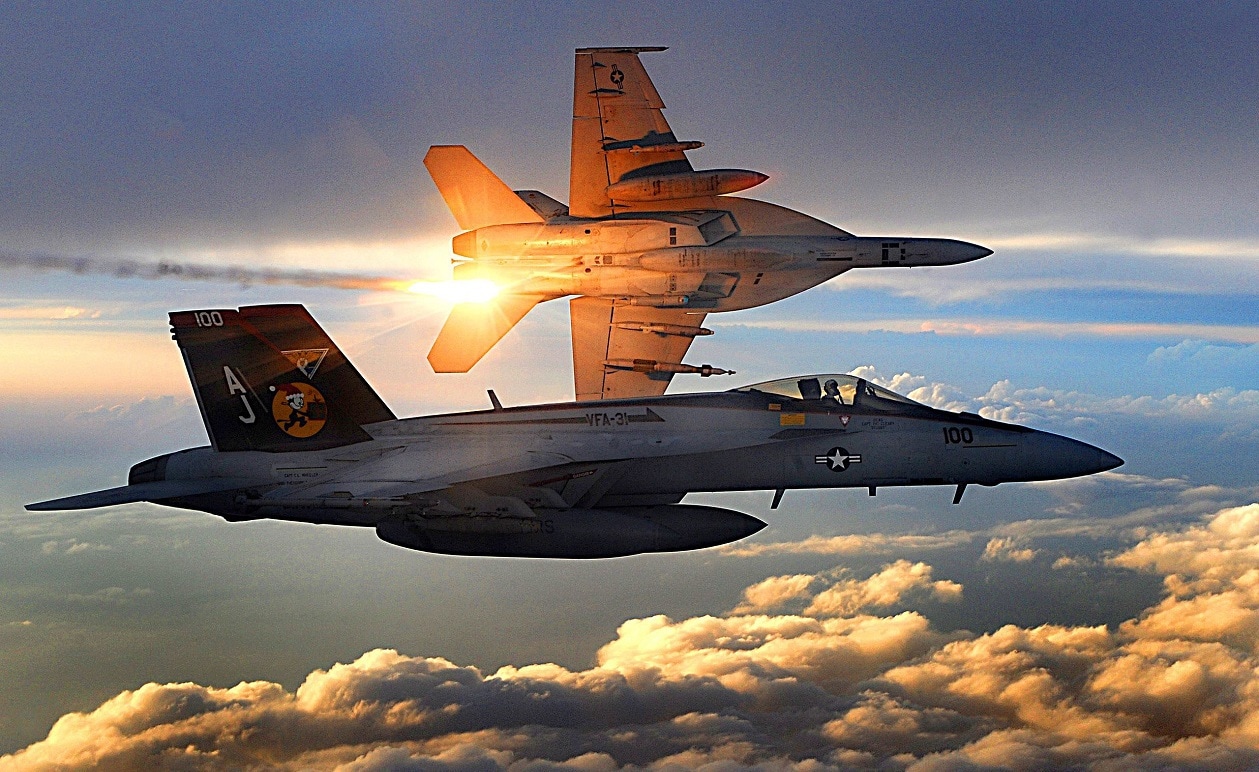 Resolute Dragon 21, Explained: A big exercise currently underway in Japan with Japanese and U.S. forces offers a glimpse of how the Pentagon might fight in the Pacific in the event of a near-peer conflict with China or Russia.

Resolute Dragon 21 is taking place in multiple sites in Japan and includes thousands of U.S. troops and dozens of fighter jets and helicopters.

More than 2,600 Marines from the III Marine Expeditionary Force are joining approximately 1,400 Japanese Marines from the 9th Division, North Eastern Army, in one of the biggest joint exercises on the calendar.

Resolute Dragon 21’s goal is to enhance interoperability and work on the procedures for bilateral command, meaning that in the event of a war, U.S. and Japanese units could work under the command of the others’. The training event, moreover, will place emphasis on geographically distributed operations.

“Resolute Dragon 21 is an example of the strength of the U.S.-Japan alliance, which has served as the foundation of peace and security in the Indo-Pacific for more than 60 years. Through this exercise, the JGSDF and U.S. Marine Corps will strengthen, integrate, and synchronize our complementary capabilities to ensure we remain ready and capable of defending all of Japan, safeguarding our shared values, and preserving freedom at sea,” Major General Jay Bargeron, the commanding general of the 3rd Marine Division, said in a press release.

The U.S. Marine Corps has been preparing for a near-peer conflict, particularly with China in the Indo-Pacific for some years now. The operational environment there is made for the Marines and suits their capabilities and history very well. For example, it was the Marine Corps that led the island-hopping campaign in the Pacific theater during World War Two that brought the Allies on the doorstep of Japan before the atomic bombs in Hiroshima and Nagasaki ended the war.

The Ships Behind It All

Behind Resolute Dragon 21 and the transportation of such a large number of Marines and materiel is the U.S. Navy’s expeditionary fast transport ships. In a potential conflict in the Indo-Pacific, with the many islands and the vast coastline of China, these vessels will be crucial as they would be able to transfer troops and their vehicles and gear fast.

Shelton also highlighted the importance of training events, such as the Resolute Dragon, and the tremendous positive they have in interoperability between services and nations.

“Worldwide, EPFs are tasked with various mission sets. For some members of our crew, this was their first opportunity to work with Marines. Likewise, for many Marines, this is their first interaction with an EPF. For some, it’s their first time working with any ship. For these reasons, any interaction between MSC and USMC serves to build bridges and set future expectations about capabilities and limitations,” Shelton added.

In this article:China, Indo-Pacific, Japan, Resolute Dragon 21, US Marines