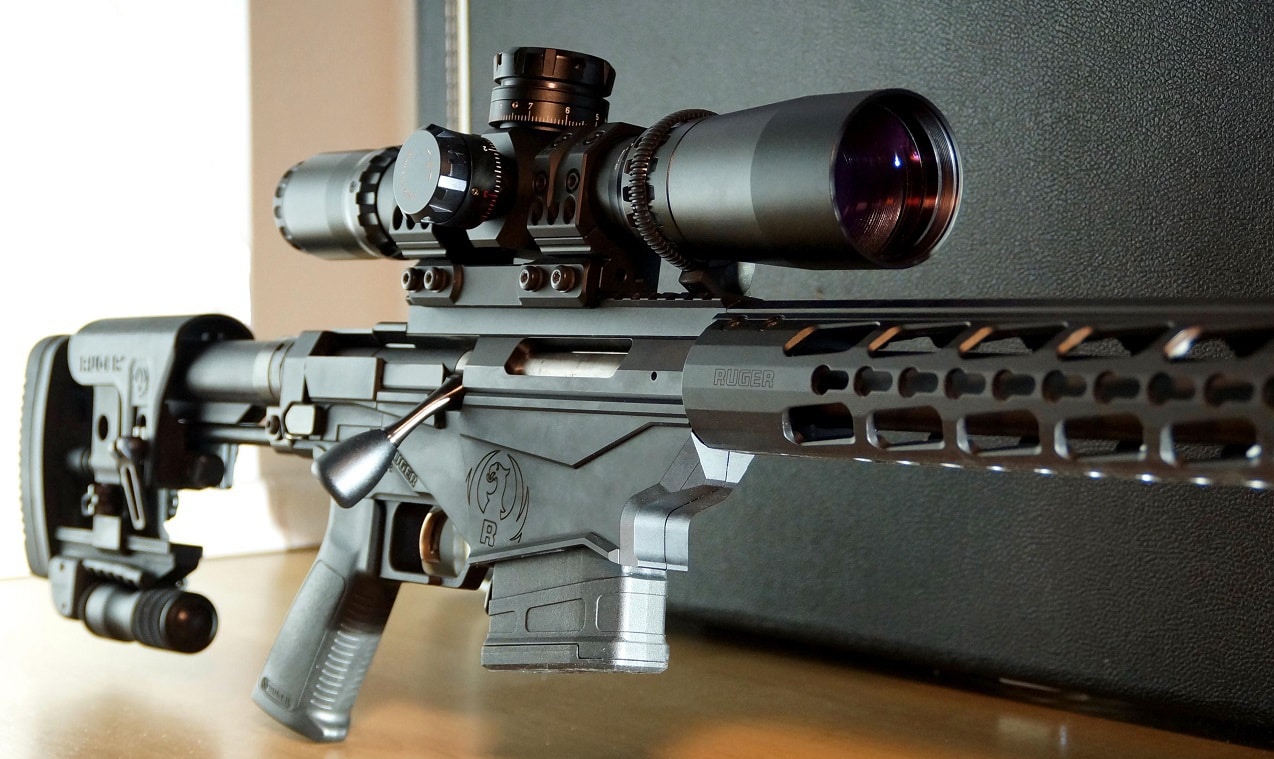 First and foremost, this thing hits what you aim at. It can be chambered in 6.0 or 6.5 Creedmoor, but I chose .308 because a lot of the rifles in my safe are the same caliber. The Gen III’s .308 barrel is 4” less than the other calibers at only 20” long, but it didn’t seem to affect accuracy.

Since it’s meant for longer distances, I was happy with the M-LOK and Picatinny railing. There was plenty of room for just about any rifle scope I can imagine you’d want to mount, but I went with my favorite optic and it fit like a glove.

The stock doesn’t just adjust directionally, but the cheek rest can be repositioned as well. I spent more than a few minutes getting it just right since I don’t usually see that, but I haven’t had to touch it since and it’s very comfortable to fire.

On top of the variety of scopes, you can use a different stock as long as it’s a buffer-tube style and you can swap out the trigger system. I stayed with the manufacturer stock because it felt good and had a small rail on the bottom that gave me a better grip on the sandbag.

As for the trigger, it can be tempting to configure to make something unique but I loved the one that came with it! You can adjust the tension between 2 and 5 pounds, so I got mine to around 3 because I like a little weight to the pull.

My RPR Gen III came with 2 10-round Magpul magazines, but you can use a lot of different magazine types with the way the well is designed. It was also nice that the safety and release are built like an AR.

The Gen III weighs about 10 pounds unloaded so that stock rail came in handy after a while. I did love that I could practice the bolt action with the safety on, because that cut down on the time I actually had to hold it up.

Ruger Precision Rifle: Is It The Real Deal?

I bought my Ruger Precision Rifle Gen III for around $1,200 and that’s one of the best purchases I’ve made. It’s very accurate at long-range, has plenty of room for a scope with eye relief, and I could’ve switched out the trigger, magazine, and stock. As it is, the only thing I changed was the caliber because this rifle is a great addition to your collection.