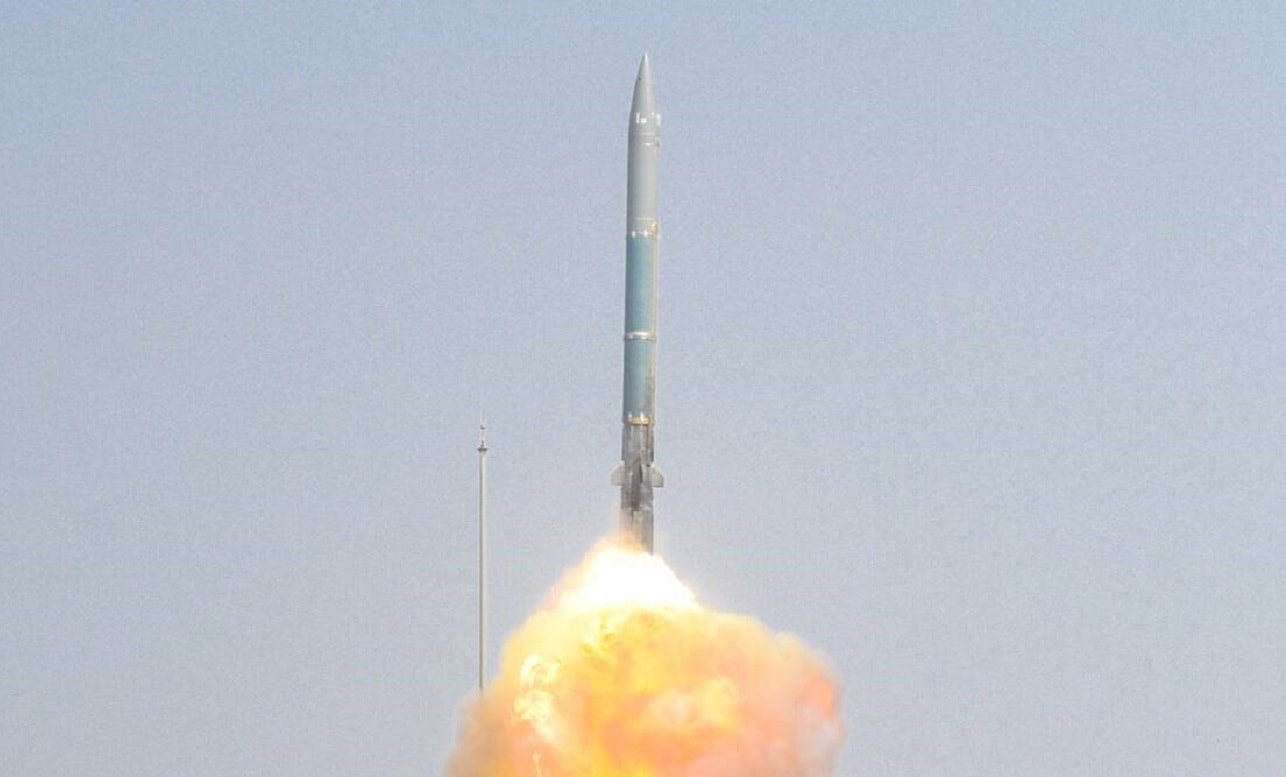 A SMART Weapon? As tensions rise in the Indo-Pacific region, India has announced the successful test of a new anti-submarine rocket torpedo.

The RUM-139 – which equips U.S. Navy surface ships — encases a Mk 46 or Mk 54 torpedo in a rocket that can loft the torpedo out to a range of 22 kilometers (13.6 miles). Once in the vicinity of the target, the missile ejects the torpedo by parachute, which enters the water and uses its on-board sonar to home in on the submarine. This not only increases the range at which enemy subs can be engaged, but it also keeps the launch vessel further out of reach of enemy weapons.

While its technical specifications have not been released, SMART appears to be a similar concept, including a parachute delivery system for the torpedo. Interestingly, it appears to be a land-based coastal defense weapon as well as an ASW system for surface ships.

“This canister-based missile system consists of advanced technologies — two stage solid propulsion, electro-mechanical actuators and precision inertial navigation,” according to India’s Defense Research and Development Organization (DRDO). “The missile is launched from a ground mobile launcher and it can cover a range of distances.”

SMART was first tested in October 2020, but the most recent test comes amid growing Indian fears that China will have a naval presence in India’s Indian Ocean backyard. Given that U.S. officials also worry about a buildup of China’s submarine force, India has reason to upgrade its ASW capabilities.

“Officials said that India’s capacity building in the area of anti-submarine warfare is crucial in the light of China’s aggressive deployment of naval assets in general and submarines in particular in the Indian Ocean Region,” noted the Indian Express newspaper. “When the SMART system is deployed, it would give India the capability of firing torpedoes at adversary naval assets from far beyond the torpedo range.”