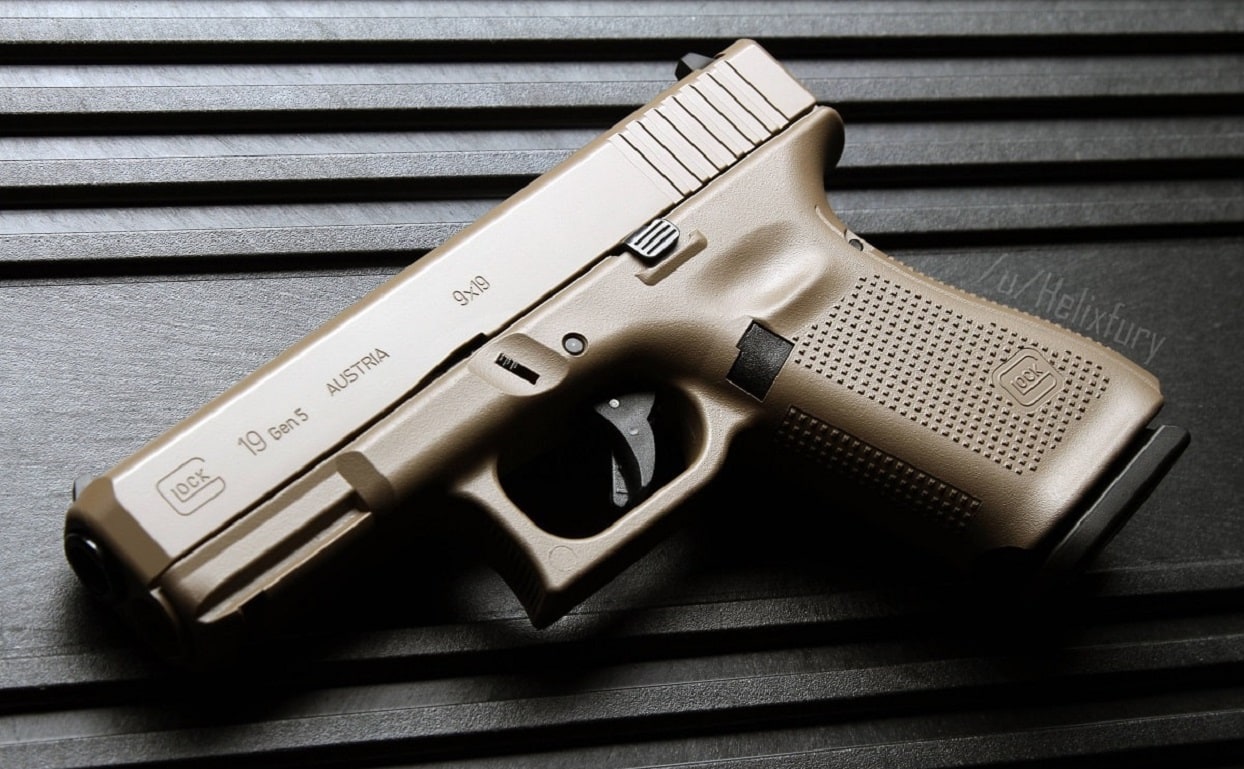 The Worst School Massacre Is US History Involved No Guns At All: The tragic school shootings that occurred at Columbine, Sandy Hook and Parkland will likely never be forgotten.

Those events truly highlighted the absolute worst in what we are as a nation and they shouldn’t be forgotten. Each even gave us questions on where our society has gone wrong, what role our modern culture of music, movies, video games, and of course guns played in allowing those horrific events to unfold.

Yet, the deadliest school massacre in U.S. history has largely been left out of the conversion.

Few today even remember the Bath School Massacre, and it is rarely – if ever – even mentioned by the media alongside those other mass killings. The reason is that it sadly doesn’t fit the modern narrative.

While it left forty-four people dead, including thirty-eight children, no one could blame video games, and suggesting movies had an influence would be a stretch as this day of infamy took place on May 18, 1927. Unlike other mass school killings that have taken place largely in the suburbs, this one took place in the small Michigan town of Bath Township located about one hundred miles northwest of Detroit.

Even more noteworthy is the fact that the killer, farmer and school board treasurer Andrew Kehoe, didn’t shoot up the school either. Rather he used surplus dynamite and other explosives from the First World War and blew up the school with the children inside.

As both a farmer and the school board’s treasure Kehoe had been unhappy that all of the region’s students were moved to a new school. It improved the education the students would receive, but it also resulted in higher taxes, and Kehoe was openly against the decision and accused the school superintendent of fiscal mismanagement. Unlike the stereotypical “quiet loner,” Kehoe was married and had a reputation of being hot-tempered as well as frugal.

Kehoe, who was also a trained electrician, faced several setbacks in the months leading up to the massacre. His wife was ill with tuberculosis, he was defeated in an effort to run for township clerk and then he faced foreclosure on his farm after falling behind on the mortgage payments. Those who knew him saw a changed man, one who was in a dark mood and did little to keep up the farm.

Many believed he might have been contemplating suicide. They just didn’t know he didn’t plan to go alone.

On May 18 he murdered his wife, killed his two horses and blow up his farmhouse.

Tragically that wasn’t enough for Kehoe. He had secretly planted explosives at the school, and at 9:45 am the dynamite was detonated in the north wing of the school. An alarm clock was used to trigger the explosion. Thirty minutes later Kehoe, who had driven his truck – which was filled with explosives – to the school, set off another bomb, killing the school superintendent, three others, and himself.

Police later discovered an additional 500 pounds of dynamite in the south wing of the building, only a short circuit in the wiring kept the tragedy from being far worse. A total of forty-five people were killed and another fifty-eight injured. Nearly a quarter of the children in the town were among the dead.

The killings made national headlines, and newspapers tried to make sense of the tragedy. Kehoe was deemed insane, demented, or was a madman. However, there was little actual understanding of mental illness at that point, and some reports suggested prior head injuries may have disrupted his thinking.

Yet in the days before the 24-hour news cycle, the story didn’t hold the attention of readers. It was just two days later that Charles Lindbergh successfully completed his first-ever nonstop transatlantic flight and the bombing was no longer front-page news.

The town slowly recovered. The school was repaired within a year and remained in place until the 1970s when it was torn down and replaced by a memorial park.

While an exact motive for the massacre can only be speculated, Kehoe left an eerie message on a sign attached to his property fence that read, “Criminals are made, not born.”