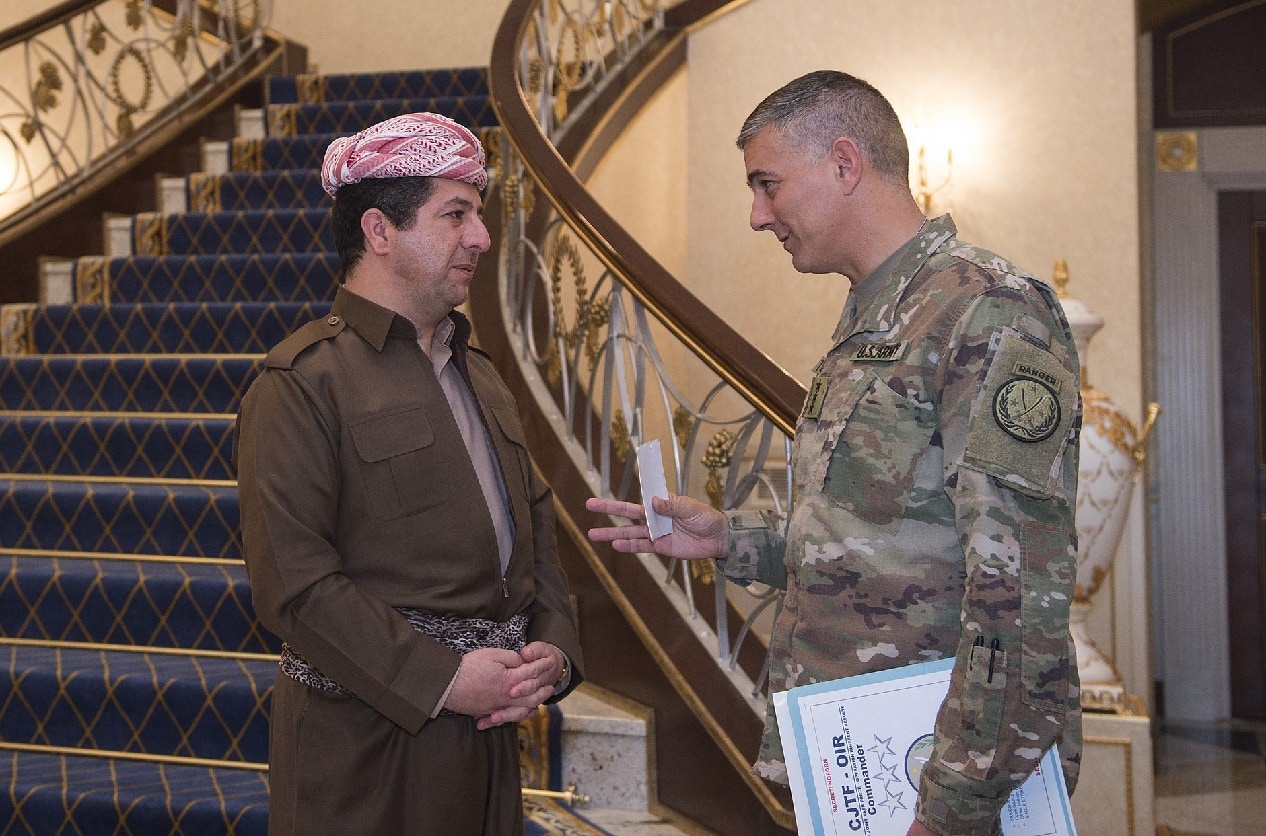 Unlike American high schools overseas which the Department of Defense runs or over which the State Department has a loose affiliation, any enterprising businessman or politician can open a college or university and call it “American.”

Too often, however, businessmen call their institutions “American” in order to cash in on an image without a requisite commitment to quality. This is one reason why many universities that call themselves American remain unaccredited by American accreditation agencies.

The American University of Kurdistan may describe itself as an “American-style institution” but it is anything but. That it has so far failed to achieve accreditation by American organizations surprises no one familiar with its campus or program. While Masrour relishes the lavish praise he receives when he is on campus, the university enjoys neither free speech nor free inquiry.

University employees and students openly acknowledge political control. Students face arrest and faculty dismissal if they question why Masrour’s security forces abandoned the Yezidis to the Islamic State when villagers begged for security reinforcement in the weeks before the Islamic State’s rise, discuss Masrour’s disastrous push for an independence referendum in 2017, or explore the corruption which has quashed the prospects of all but the most politically-connected. Its ostentatious buildings, built on the site of a displaced persons camp whose residents Barzani then re-displaced, are a testament to not only the Barzanis’ emphasis on image over substance but also a reminder of the government’s abandonment of public universities like the under-resourced University of Duhok.

This is all bad enough, but events of the last week compound the problem of attaching the ‘American’ name to Masrour’s project. In the American Prospect, investigative reporter Zack Kopplin exposed properties purchased by Masrour and his family members, apparently with monies embezzled from the treasury. The article—whose sourcing appears impeccable—comes at a time both when businesses chafe at growing taxation amidst declining government services and when the government is in arrears on many civil servants’ salaries.

Corruption in Iraqi Kurdistan is not new, however; only a fool (or Masrour) would deny it. Masrour, however, decided to respond with a statement accusing Kopplin of having an affair with the wife of a critic. Put aside the fact that Kopplin had never met the woman and that, even if he had, it would not change the facts of the story. Masrour’s childish outburst was calculated to mark the woman for violence in Kurdistan’s conservative society where honor killings (including in Barzani’s own family) are not uncommon.

It is against this backdrop that Randall Rhodes, president of the university, should condemn Barzani in Masrour’s capacity as chair of the university’s Board of Trustees. To claim to be an American-style institution and then ignore the most blatant misogyny delegitimizes the university and exposes the fundamental flaws in the mission of American academics are afraid to speak up or deferential to Barzani’s increasingly unhinged behavior.

Beyond Masrour, board members Peter Galbraith and Bernard Kouchner embarrass themselves and their human rights legacies with their silence. Should they prioritize principle above profits, then they should cease attaching their name to what has essential become more a monument to ego than education.

As for the State Department, while it cannot control the use of the “American” brand, a bolder consul general could speak up and make clear that it considers Barzani’s misogyny to be incongruous with American values and leadership at any true American university.

Finally, if Masrour truly cares about the university, he should resign. Both he and the university would be better for a fresh start.