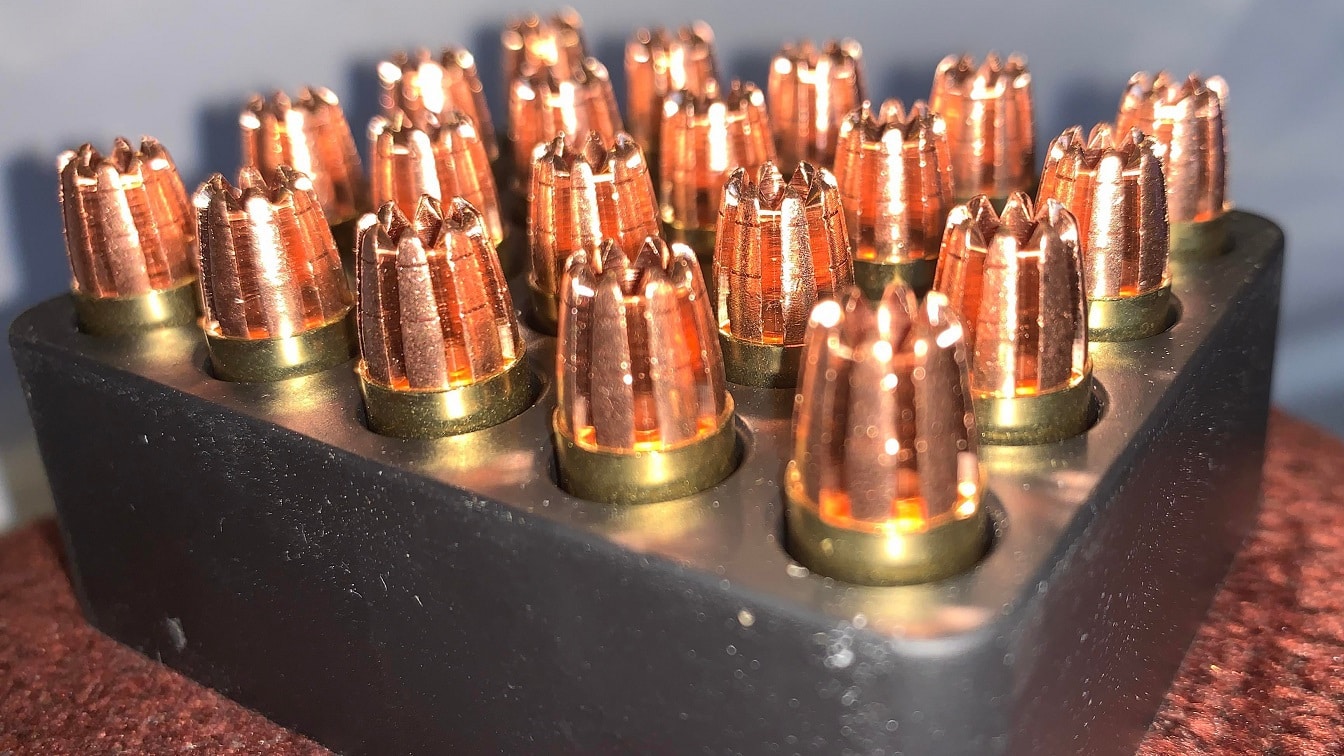 Federal Ammunition Loads Up with 30 Super Carry – Look Out 9mm?: Over the past century, Minnesota-based Federal Ammunition has remained one of the most recognized names in small arms ammunition for the civilian market. As the company gears up for its 100th anniversary this coming April, it sought to develop a better-concealed carry cartridge for the next generation of self-defense pistols – one that could even overtake one of the most time-tested and adopted cartridges on the market today.

For 2022, the company is bringing out its new 30 Super Carry, which could even revolutionize the self-defense ammunition market. The new cartridge promises to provide the power of 9x19mm Parabellum (Luger) with comparable felt recoil. Moreover, the .312-inch diameter projectile even carries the same energy as 9mm Luger at the muzzle, yet with better ballistics than 380 Auto.

In addition, Federal Ammunition’s new cartridge can be chambered in smaller, easier to conceal handguns that are designed and built specifically for this cartridge.

“The self defense market is a driving force behind new gun ownership. When considering what the market is looking for when it comes to self-defense, they have told use that concealability, comfort in carrying and ability to shoot, 9mm performance, and the ability to carry more rounds,” explained  Federal’s Handgun Ammunition Product Director Mike Holm. “There is a lot here, and that is what drove the development of 30 Super Carry.”

Taking on the proven 9mm sounds like a tall order, but according to Federal Ammunition, the 30 Super Carry could offer a higher capacity and smaller frame size handgun than the 9mm, and more importantly provide a similar muzzle blast, recoil and terminal performance.

“Our 30 Super Carry cartridge hits like a 9mm, which means shooters can increase capacity without sacrificing performance,” added Holm. “With ballistics that mirror the 9mm, there’s no doubt regarding the 30 Super Carry’s effectiveness for self-defense.”

30 Super Carry’s introduction is also unique in the world of firearms.

Typically, most new cartridges struggle with availability for years before production catches up with growing demand, but with 30 Super Carry it will hit the ground running with not only loads from Federal but also sister brands Speer, CCI Blazer and Remington. This could mark the first time in history that multiple manufacturers would offer loads for a new cartridge on “day one” of a new product introduction. 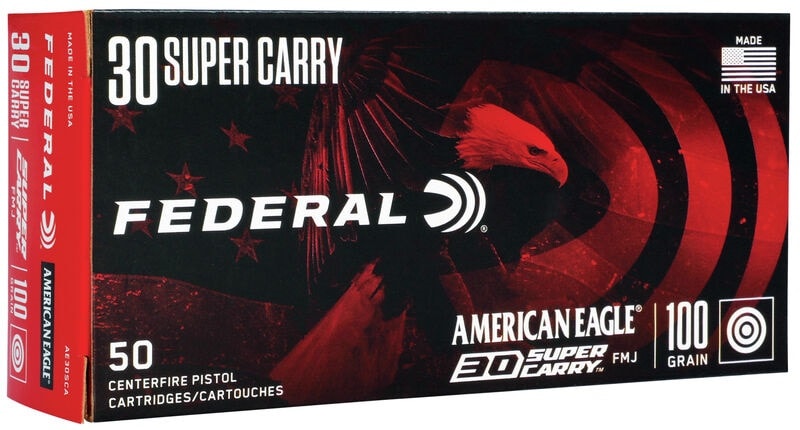 Of course, convincing gun owners to adopt the new cartridge given the popularity of 9mm will remain a challenge, but 30 Super Carry could have an advantage in that supplies of the ammunition could likely meet demand as new firearms for it come on to the market. The availability of the new caliber could push purchases of the 30 Super Carry if existing ammo remains in short supply.

New Ammo: A Birthday Present for Federal at 100

30 Super Carry is also quite an impressive way for Federal Ammunition to mark its 100th year in business. With its workforce of nearly 1,500, Federal Premium Ammunition is currently the largest employer in Anoka, Minnesota. As a wholly-owned subsidiary of Vista Outdoor, the company also manufactures shotshell, centerfire, and rimfire ammunition and other components.

This coming April, the company will celebrate its 100th anniversary. While ownership of the brand has changed hands, Federal Premium Ammunition also remains unique in that it will be among just one percent of all U.S. companies that make it to their 100th year in business. Fewer still would make such an ambitious move to introduce a potentially game-changing product to celebrate its longevity. 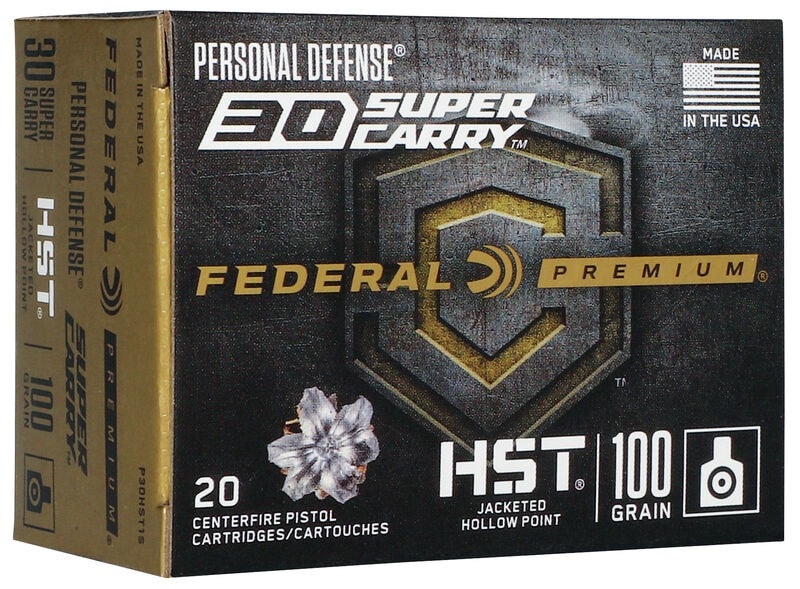