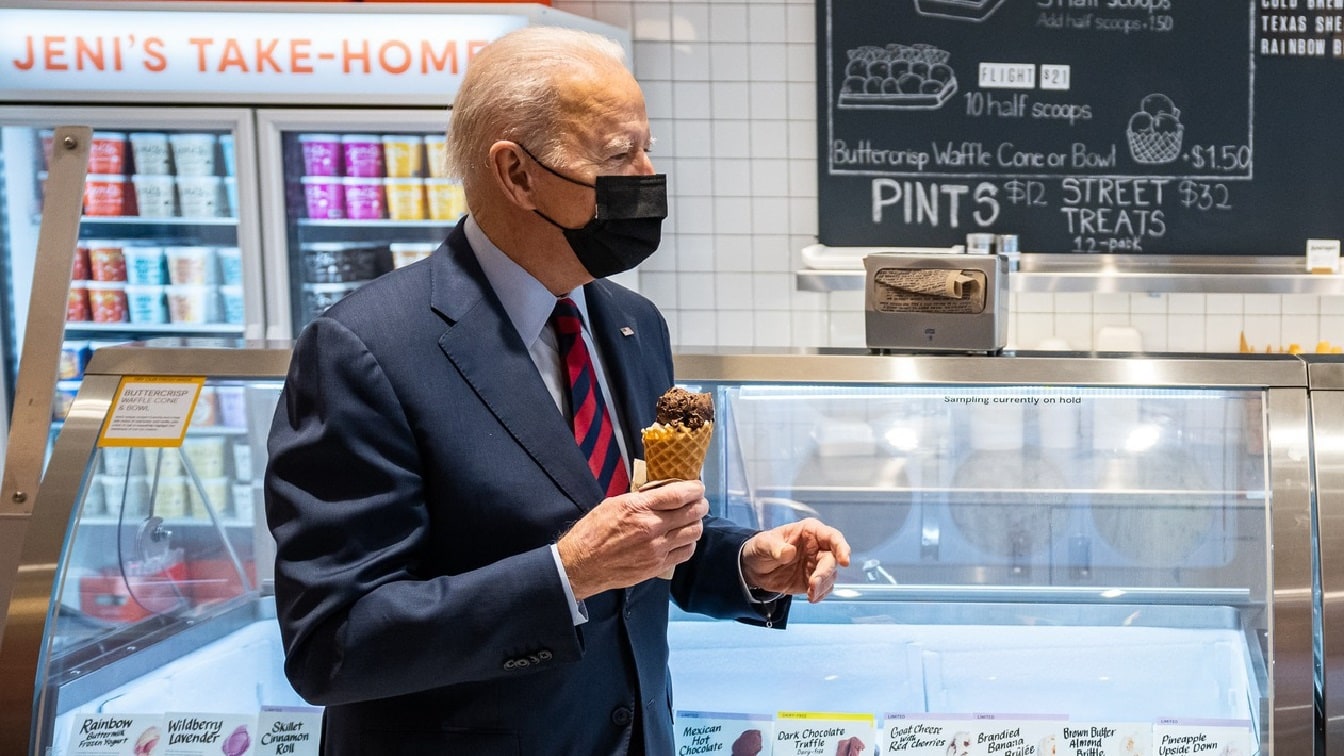 U.S. Economy Saw Rapid Growth in Q4 2021, But Will It Last?: On Thursday, tens of thousands of Twitter users widely shared the “#BidenBoom” hashtag, referencing the news that the final quarter of 2021 saw a 1.7% growth, and more importantly, 5.7% for the entire year, as the country begins to rebuild from the damage caused by COVID-19 lockdowns.

#BidenBoom: Is There Really A “Biden Boom”

Washington Monthly described a “Biden Boom” that “no one has noticed yet,” referencing a real GDP increase of 7.8% in the first three quarters of 2021 and an increase in “total wage and salary income” arriving from the 5,675,000 Americans who found new employment by November.

The New York Times also reported that the U.S. economy grew by 1.7% in the fourth quarter of the year, “capping a strong year.” It was described as the “biggest in decades,” but many news outlets failed to acknowledge the fact that a return to some kind of economic normality was almost an inevitability and not the result of any specific actions taken by the Biden White House.

Curiously, Robert Shapiro’s piece in Washington Monthly made reference to “total” wages and not “real” wages, which does not take inflation into account.

In December, inflation rose at its fastest pace in four decades. The cost of food meat, poultry, fish, and eggs are up 12.5%, and rent has increased by roughly 4%. Two-thirds of economists responding to a recent Reuters poll said that growing inflation is the biggest risk to the United States economy over the next 12 months.

Almost three-quarters of respondents said that they expect the Federal Reserve to respond to rising Consumer Price Index inflation by reducing the size of the almost $9 trillion balance sheet by the end of the third quarter of this year.

“It’s almost as if, all at once, the Fed has realized that policy has been left too accommodative for too long,” Robert Kavcic, a senior economist at BMO Capital Markets said in a memo distributed to clients. “To their credit, if they’ve realized a mistake, they’re going to fix it – and fix it fast.”

Whether or not the gradual return to employment for millions of Americans can accurately be described as a “boom,” it remains unclear whether economic growth will continue at this pace.

Growth in Q4 2021 does not necessarily translate to growth in 2022. Nothing is yet certain, and the continued spread of the Omicron variant of COVID-19 could spell trouble – at least for the near future.

On January 25, the International Monetary Fund released its delayed World Economic Outlook report, which takes into account the effect of the recent surge of Omicron. The financial body downgraded its original 2022 global growth forecast to 4.4% – which was 0.5 percentage points less than its original prediction.

In this article:#BidenBoom, Economy, Inflation, Joe Biden, Omicron, US Economy