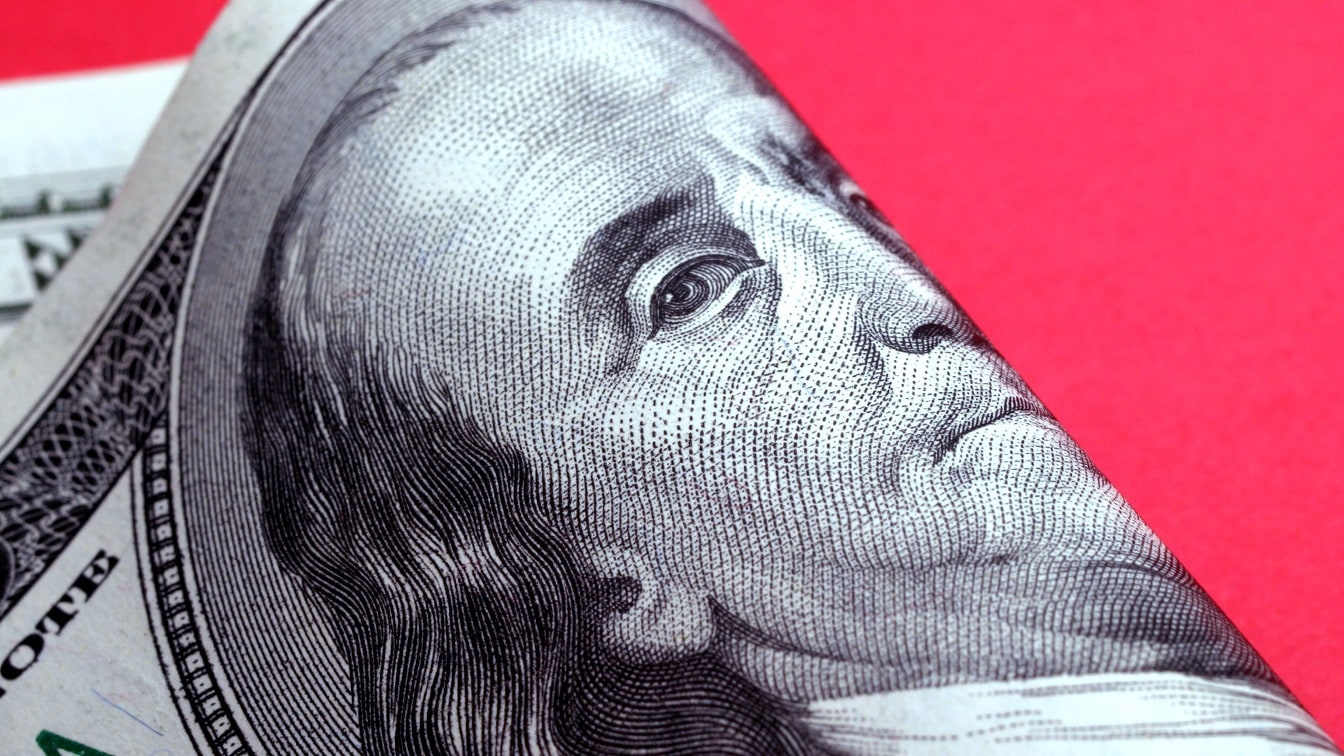 Today’s disturbing inflation numbers showing consumer price inflation now running at 7 percent, coupled with the stock market’s rocky 2022 start, underline the difficult task that lies ahead for the Federal Reserve. How is inflation, which is now running at a forty-year high, to be brought under control, without bursting the US housing and credit market bubbles that have been created by an excessively easy monetary policy stance?

Avoiding a hard economic landing will require the Fed to skillfully walk the most difficult of tightropes of getting the inflation genie back into the bottle without bursting the asset price bubble.

The predicament in which the Fed finds itself would seem to be very much of its own making. Never before has the Fed engaged in as rapid a bond-buying spree as it did under Jerome Powell’s leadership. Indeed, whereas it took six years for Ben Bernanke’s Fed to increase the size of its balance sheet by $ 4 ½ trillion, it took the Powell Fed less than a year to do the same thing in 2020.

Seldom before too has the Fed allowed as it did over the past two years the broad money supply to increase by over 30 percent or interest rates to become as negative as they did in inflation-adjusted terms.

Compounding matters is the fact that the Fed’s largesse was being done at the time when the country was receiving its largest peacetime budget stimulus on record and at a time when the economy was recovering strongly from the pandemic. It was also being done when the housing market was on fire and the stock market was showing troubling signs of being in bubble territory.

It has also not helped that the Fed has misjudged the degree and persistence of Covid-19’s negative impact on the global supply chain and on domestic labor market shortages. Instead of taking timely monetary policy action to bring aggregate demand more into line with reduced aggregate supply, the Fed has clung to the hope that the pandemic would soon abate and that the inflationary pressure would correct itself without the need for policy intervention. That in turn has induced the Fed to maintain its excessively expansionary monetary policy stance well beyond its shelf-life expiration date.

The net upshot is that the Fed finds itself in the most challenging of monetary policy situations. Consumer price inflation now has a 7 percent handle to it, wages are increasing at their fastest rate in the past two decades, and inflationary expectations are rising. At the same time, stock price valuations are at nosebleed levels experienced only once before in the past one hundred years and US home prices are now at higher levels, even after adjusting for inflation, than they were before the 2006 US housing market bust.

The Fed’s fundamental dilemma is that it needs to raise interest rates to positive levels in inflation-adjusted terms if it is to get a better handle on inflation. However, if it does that, it risks bursting the stock market and housing market bubbles which have been premised on the assumption that ultra-low interest rates would last forever.

The psalms tell us that those who sow in tears will reap in joy. Unfortunately, in the case of the Powell Fed, the opposite is more likely to prove true. Having sown in joy over the last two years with its monetary policy excesses, the Powell Fed will now find that it reaps in sorrow when the day of reckoning arrives and it is forced to slam on the monetary policy brakes to control inflation.

Dr. Desmond Lachman is a senior fellow at the American Enterprise Institute. He was formerly a deputy director in the International Monetary Fund’s Policy Development and Review Department and the chief emerging market economic strategist at Salomon Smith Barney.