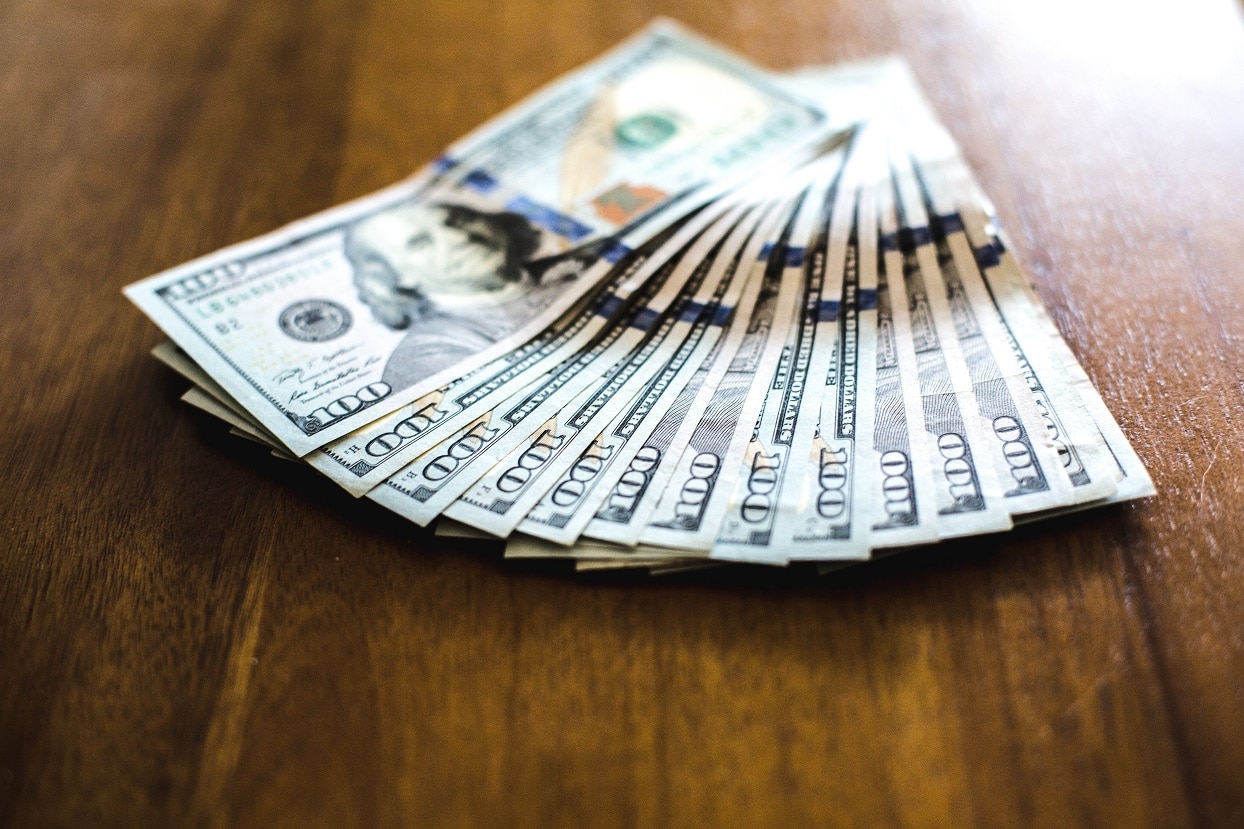 In 2009, when asked why Citibank kept lending aggressively on the eve of the US housing and credit market bust, Chuck Prince famously said that as long as the music is playing you’ve got to get up and dance. How quickly the world’s major central banks seem to have forgotten the 2008-2009 Great Economic Recession that occurred when that round of easy money music stopped playing. Had they remembered, they might have long since wound down their current round of massive liquidity creation and ultra-low interest rates.

If ever the music of easy money has been playing it has to be today. In response to the Covid-19 pandemic, not only have the world’s major central banks maintained the easiest of monetary policy conditions. They have engaged in massive bond-buying on an unprecedented scale that has increased the combined size of their balance sheets over the past eighteen months by a staggering US$10 trillion.

Among the more disturbing aspects of today’s everything bubble is that US equity valuations are now at lofty levels that have been experienced only once before in the past one hundred years. It also has to be of concern that even adjusted for inflation, US housing prices are now higher than they were on the eve of the 2006 housing market bust. So too should we be concerned about the massive amount of lending that has been made at low-interest rates to borrowers in both the advanced and the emerging market economies with questionable ability to repay. This is not to mention the speculative frenzy in exotic asset markets like those in the cryptocurrency and the non-fungible token worlds.

The fly in the ointment for the world’s major central banks is that their maintenance of ultra-loose monetary policies, even when the world economy was well underway to recovery, has contributed to the return of inflation to levels not experienced in the past thirty years. This has to make it only a matter of time before the world’s central banks are forced to raise their policy rates to prevent today’s inflation from becoming entrenched.

Today’s asset price and credit market bubbles seem to be premised on the assumption that the current ultra-low interest rates will last forever and that the world economic recovery will not be interrupted. This makes it all too likely that these bubbles will burst when the world’s major central banks end their bond-buying programs and start raising interest rates. It also raises the possibility that these bubbles could burst if we were to experience a marked Chinese economic slowdown or a meaningful emerging market debt crisis.

In 2008, global economic policymakers were caught totally flatfooted by the bursting of the US housing and credit market bubble. With so many indications that we are currently in the midst of a global everything asset price and credit market bubble of epic proportions, the world’s economic policymakers will have no excuse for being ill-prepared for the economic fallout from the bursting of today’s bubbles.