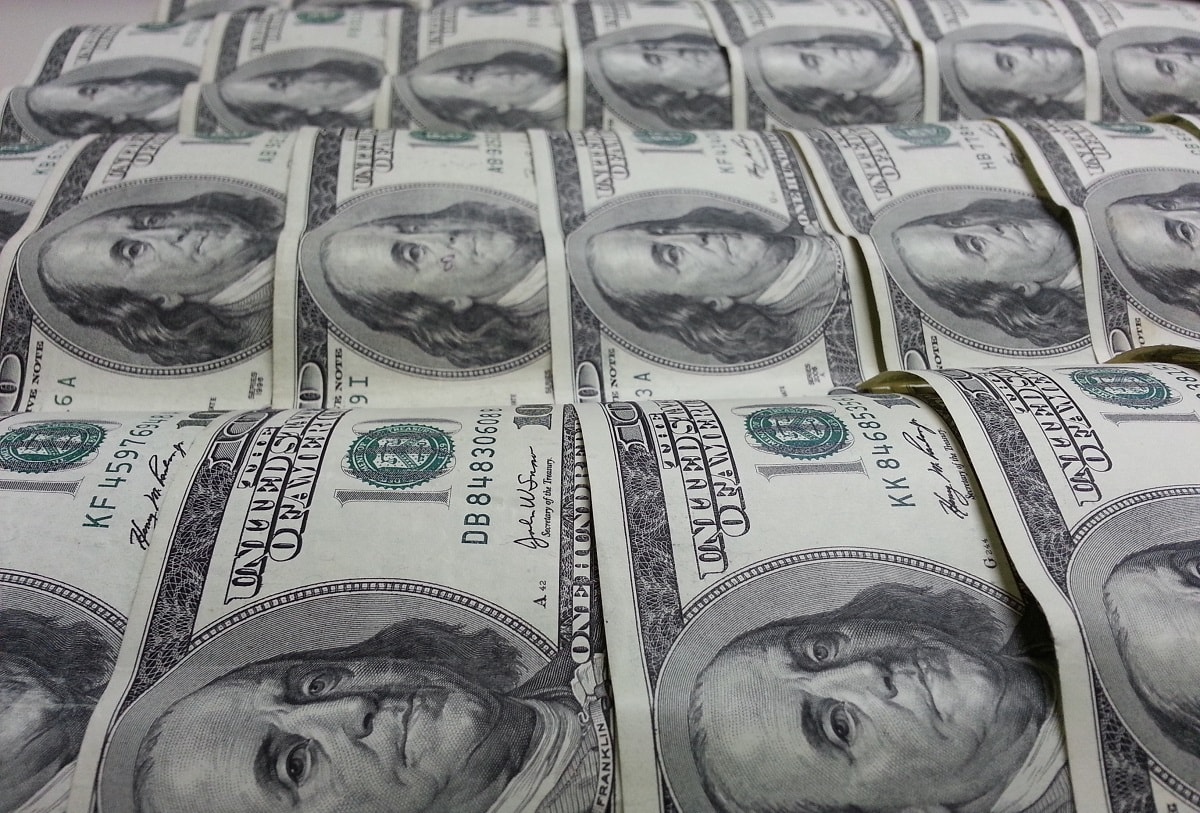 According to an old Wall Street adage, when the winds are strong even turkeys fly. By this it is meant that when global money is ample, even those emerging market countries with highly impaired economic fundamentals have little difficulty in borrowing abroad to finance their wayward budget ways. However, when global liquidity dries up and interest rates rise, those same economies come crashing down to earth sending ripples through the world’s financial markets.

With the Federal Reserve poised soon to start dialing back its ultra-easy monetary policy, world economic policymakers would do well to keep the old Wall Street adage in mind. This would seem to be especially the case considering that the emerging market economies now constitute around half of the global economy. It would also seem to be the case considering how highly compromised many of these economies’ public finances have become in the Covid-19 pandemic’s wake.

The 2013 Bernanke taper tantrum provides a vivid example of what can happen to vulnerable emerging market economies when the Fed starts a monetary policy tightening cycle and global liquidity dries up. In the immediate wake of Mr. Bernanke’s announcement that the Fed was going to put an end to its bond-buying program, the so-called Fragile Five group of emerging market countries -Brazil, India, Indonesia, South Africa, and Turkey–all experienced sharp sell-offs in their currency, equity, and debt markets. Those sell-offs in turn had a ripple effect on world financial markets.

The particular vulnerability of the Fragile Five during the Bernanke taper tantrum was largely concentrated in those countries’ external accounts. They all had high external current account deficits, low international reserves, and high external debts. This made them particularly vulnerable to the sharp reversal of international capital flows once more attractive interest rates were on offer in the United States.

To be sure, since 2013, with the notable exception of Turkey, there has been a substantial improvement in the Fragile Five’s external position. However, especially in the wake of the Covid-19 pandemic, these countries’ public finances have deteriorated in a major way. With public debt ratios now all in the high 80 to 100 percent of GDP range and with budget deficits all in double digits as a percent of GDP, the public finances of Brazil, India, and South Africa are all now clearly on unsustainable paths.

The last thing that the world’s major emerging markets with highly compromised public finances now need is the higher interest rates and the stronger dollar that would almost certainly follow any Fed tightening. Higher interest rates would add to their already heavy debt service burden and slowdown economic growth. Similarly, a stronger dollar would make more onerous the emerging-market economies’ US$4 trillion in US-dollar denominated debt.

Over the past year, at a time when global liquidity was still ample, both Brazil and South Africa had to cope with weakening currencies and consequent inflationary pressures. They did so as both domestic and foreign investors came to question the sustainability of these countries’ public finances and these countries’ inflation outlook.

There is now the real risk that these countries, along with many other troubled emerging market economies, could be tipped into full-scale currency crises by the capital reversal that must be expected to accompany any Fed policy tightening. Any capital outflow would put further downward pressure on these countries’ currencies that would induce a further rise in inflation. That in turn would prompt investors to head for the door in search of safer havens for their money.

All of this is not to suggest that the Fed should delay dialing back its ultra-easy monetary policy for fear of triggering an emerging market taper tantrum. Such a delay would only make the problem worse when the inevitable monetary policy tightening occurred.

Rather, it is to say that the Fed should not delude itself into thinking that this time will be different and that there will not be an adverse emerging market fallout from Fed policy tightening. Maybe then the Fed would be better prepared to deal with any adverse effect of an emerging market tantrum on US financial markets.