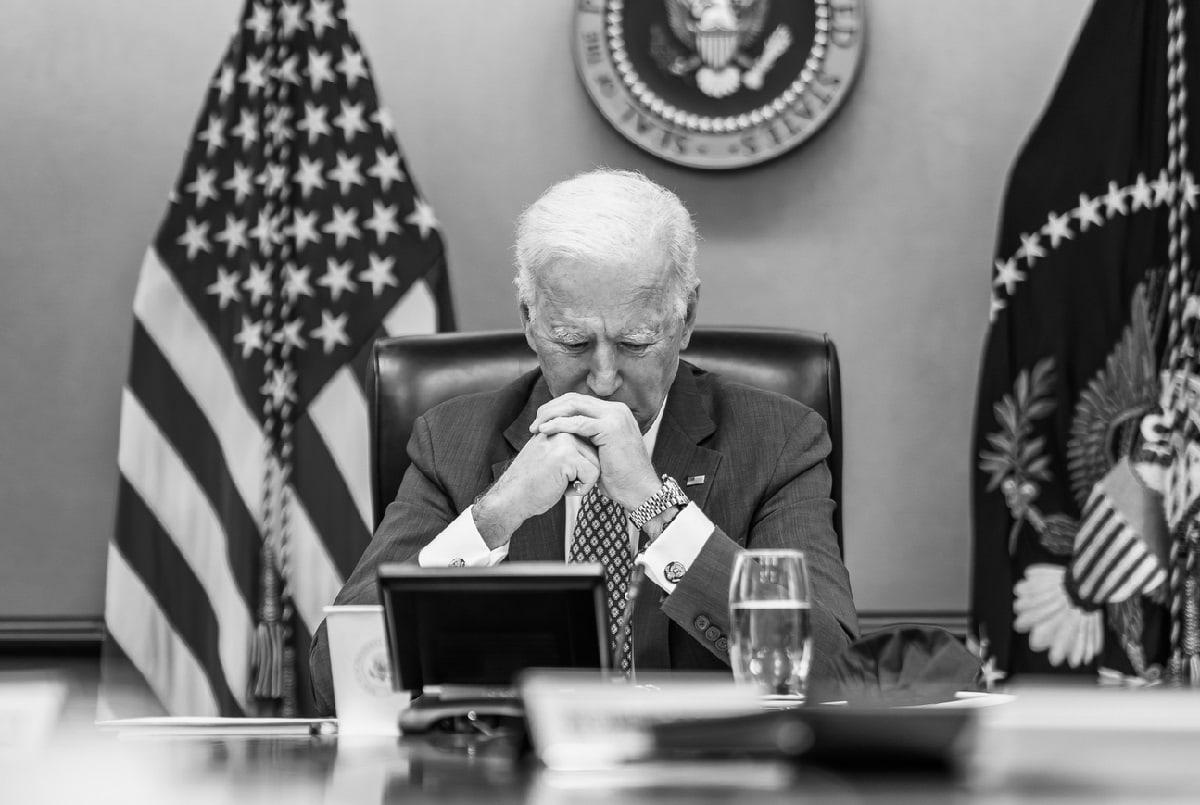 According to an old adage, when you find yourself in a hole, stop digging. Now that the Federal Reserve finds itself in not one but in two holes largely of its own making, the Fed would do well to pay heed to that adage. Maybe then it will start to dial back on its aggressive bond-buying program and the very low-interest-rate policy that has got it into its present troubling policy predicament.

Today’s unexpectedly high inflation numbers provide yet further support for the view that the Fed has a serious inflation problem. It is not simply that the headline consumer price index rose by 5.4 percent or its fastest pace since 2008. It is also that the so-called core inflation rate, which excludes volatile food and energy prices, rose to 4.5 percent or its fastest pace in the past thirty years. Worse yet, over the past six months, consumer price inflation has been rising at an annualized rate of more than 7 percent.

As the New York Federal Reserve noted yesterday, this is now giving rise to a worrying situation in which households are expecting inflation to stay at around 5 percent over the coming twelve months. Such an inflation rate would be over double the Fed’s 2 percent inflation target.

Despite month after month inflation continuing to surprise the Fed on the upside, the Fed clings to the belief that inflation will prove to be but a transitory phenomenon. It does so despite the fact that its interest rate and bond-buying policies have led to the easiest monetary policy conditions in more than a decade. It also does so despite the fact that its policies have contributed to the broad money supply continuing to grow rapidly. How quickly the Fed seems to have forgotten Milton Friedman’s famous dictum that inflation is always and everywhere a monetary phenomenon.

One basic policy mistake the Fed is now making is to think that today’s inflation is merely the result of temporary supply-side problems that will soon dissipate in a post-Covid world. By so doing, it turns a blind eye to the very strong demand-side pressures to which its policies are contributing and that is all too likely to lead to economic overheating by year-end.

It seems to have escaped the Fed’s notice that at a time that its policies have seldom been as expansionary as they now are, the country is experiencing its largest peacetime budget stimulus on record. It also has escaped the Fed’s notice that, as a result of the Covid lockdown, US households now have around $2 trillion in excess savings that if spent would add considerably to the country’s demand pressures. By keeping interest rates low and by allowing inflationary expectations to take hold, the Fed is all but assuring that this pent-up demand will be released. With such expansive policies, households must be expected to accelerate their purchases ahead of the anticipated price increases.

If the Fed’s ultra-loose monetary policies have dug it into an inflation hole, its aggressive bond buying program seems to have dug it into an asset price bubble hole. It is not simply that US equity valuations have now soared to lofty levels experienced only once before in the last 100 years. It is also that nationwide house prices are increasing by 15 percent and have now reached a level that surpasses that in 2006 on the eve of the last US housing market bust.

All of this puts the Fed in a most unenviable position. If it continues to keep interest rates low and to buy $120 billion a month in US Treasury bonds and Mortgage-Backed Securities, it risks adding to inflationary pressures and further inflating asset price bubbles. On the other hand, if it starts tightening monetary policy, it risks bursting the housing and equity-market bubbles which are premised on the continuation of ultra-low interest rates forever.

The truth of the matter is that the Fed now finds itself in two deep holes largely of its own making. The sooner that it stops digging, the greater are the chances that we will have a soft economic landing when the Fed eventually does start to normalize its extraordinarily easy monetary policy. For which reason, we must hope that today’s inflation numbers will serve as a wake-up call for the Fed.