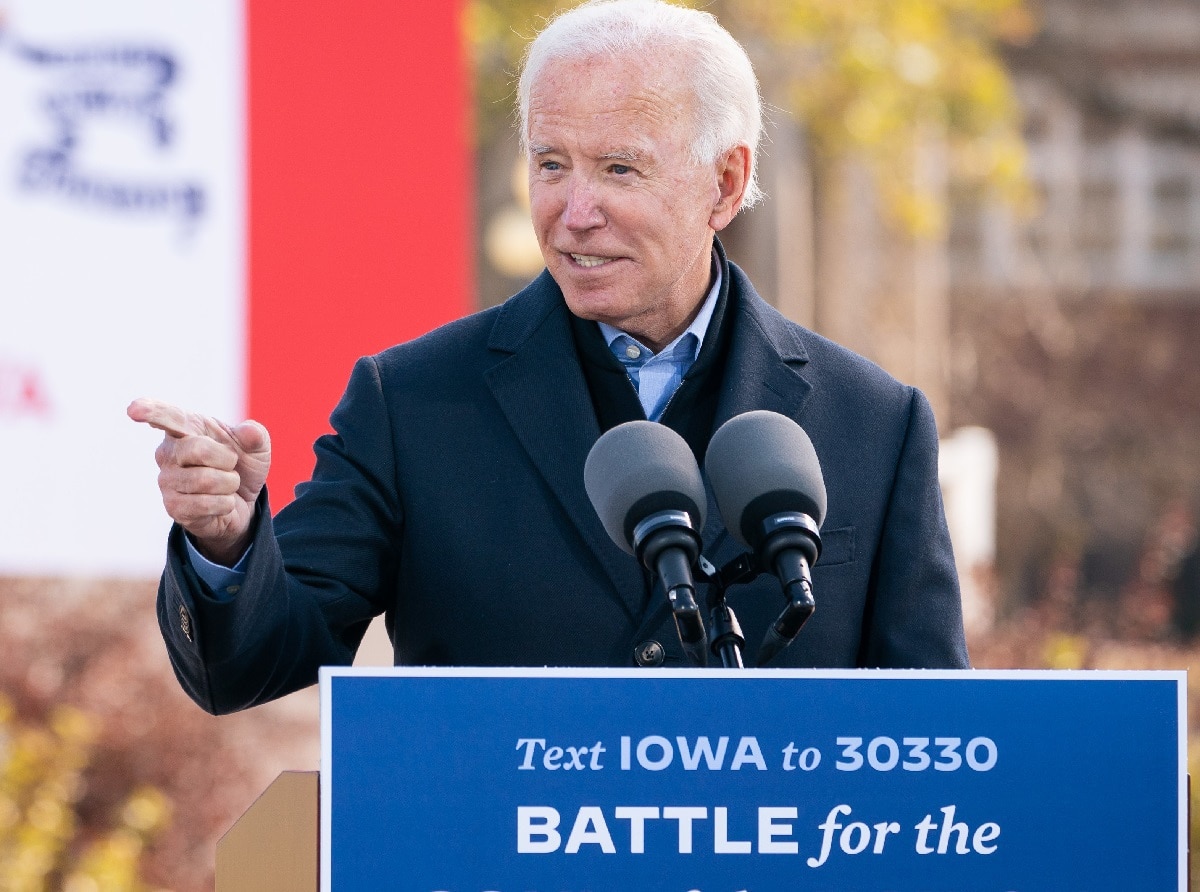 Much of the current inflation debate is centered on the supply-side factors that have driven US inflation up to its highest level in the past few decades. Will these factors prove to be temporary, in which case there is no need for concern? Or will they prove to be more lasting, in which case policy action might be needed to prevent inflation from spinning out of control?

While relevant, this debate seems to miss the bigger inflation picture. The real question that should be posed now is how can the US avoid sustained higher inflation at a time that the economy is receiving an unprecedented demand boost from the combined effect of a number of factors. The largest peacetime budget stimulus on record, the easiest monetary policy conditions in many years, and the drawing down of the record amount of household savings that were built up during the Covid lockdown.

To be sure, the recent surge in consumer price inflation to 5 percent has been driven largely by supply-side factors. These have included Corona-related disruptions to food and building material supply chains as well as serious disruptions to the production of electronic chips so necessary for modern-day industrial production. They have also included labor supply shortages that have been induced by generous supplemental unemployment benefits and by school closures that have made it difficult for parents with young children to return to work.

The optimists, like the Federal Reserve, may very well be proved right in thinking that these supply side factors will be transitory. As more of the world becomes vaccinated, we could see the dissipation of the supply chain problems currently plaguing food, building material, and electronic chip production. Similarly, current labor shortages might be eased once the supplemental unemployment benefits expire in September and once schools reopen in the fall.

Nevertheless, it would be a gross mistake to think that once the supply-side inflation pressures dissipate, we will be out of the woods as far inflation is concerned. On the contrary, there is every reason to think that just as the supply side factors ease, the extraordinary amount of budget and monetary policy stimulus that the economy is now receiving will fuel demand and lead to economic overheating.

The very real risk of economic overheating by yearend can be gauged by comparing the very large size of the budget stimulus that the economy is now receiving to the estimated gap between the economy’s current level of production and that level it could attain at full employment. Largely as a result of the Biden American Rescue Plan, this year the economy will receive a budget stimulus of around 13 percent of GDP. That amount of stimulus is around four times the Congressional Budget Office’s estimate of the current output gap, which would suggest that overheating cannot be that far away.

Heightening the chances that excessive fiscal stimulus will lead to economic overheating is the fact that the broad money supply continues to grow very rapidly while monetary policy conditions are now the easiest that they have been in more than a decade. Further adding to demand-side inflation pressures will be the all too likely continued drawdown of the estimated $2 trillion in excess household savings that were built up during the Covid lockdown.

All of this makes the Fed’s current monetary policy pronouncements very troubling. At a time that inflation appears to be accelerating and at a time that the economic overheating risk is becoming ever more likely, the Fed keeps telling us that there will be no need to raise interest rates till 2023. This makes it all too probable that by the time the Fed decides to close the ultra-easy monetary policy door, the inflation horse will long since have bolted the stable.