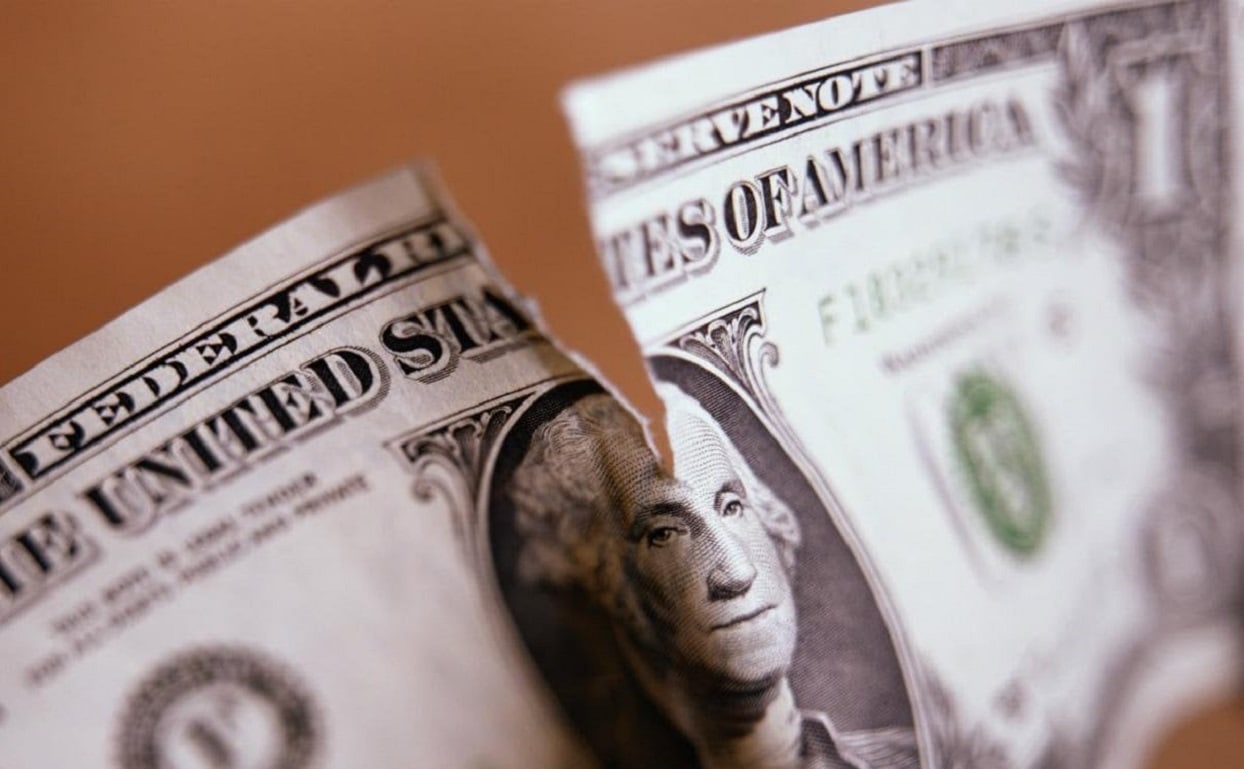 On Wall Street, the more sophisticated traders are in the habit of asking investment analysts with strongly held views what factors might prove them to be wrong in their predictions. They do so with a view to gaining a better insight into the range of possible investment outcomes so as to make better trading decisions.

Today, at a time that each month’s inflation numbers seem to belie the Federal Reserve’s strongly held view that inflation will be but a transitory phenomenon, one has to wonder whether the Fed might not usefully engage in similar such self-examination. Maybe then the Fed would be more open to policy change in response to new data that might not conform to their preconceived notions. Maybe then we would be spared from having the Fed fall further behind the inflation curve.

It would be an understatement to say that the Fed might benefit from such introspection given how poor its inflation forecasting record has been. At the start of the year, the Fed confidently assured us that inflation in 2021 would turn out to be below its 2 percent inflation target. Yet today’s inflation numbers suggest that consumer prices are more likely to grow by closer to 6 percent in 2021. Equally troubling, as today’s record high producer price numbers suggest, they offer little sign that inflation is moderating.

Another reason why Fed self-examination might be particularly appropriate at this time is the many factors that could prove inflation to be very much less transitory than the  Fed currently continues to believe. These factors include not only those beyond the Fed’s control but also those for which the Fed is directly responsible.

Among the factors under the Fed’s control has been the continued pursuit of an ultra-easy monetary policy in response to the pandemic. Over the past eighteen months, the Fed has increased the broad money supply by more than 25 percent or by the fastest pace in more than fifty years. Meanwhile, the Fed has kept interest rates at their zero bound despite the pick-up in inflation and it has allowed housing and equity prices to increase strongly. And it has done all of this at a time that the US economy was receiving its largest peacetime budget stimulus on record.

One risk to the inflation outlook that the Fed downplays is the likelihood that rising inflation expectations will cause households to spend at a faster pace the estimated $2 trillion that they built up during the pandemic. That in turn could materially exacerbate the imbalance that we are currently experiencing between aggregate demand and a global supply chain-constrained aggregate supply.

The Fed also seems to be underestimating the impact that increasingly negative inflation-adjusted interest rates can have on spending decisions. It is doing so at the very time that it now acknowledges that the global supply chain problems are likely to persist for longer than was previously expected.

Another inflation risk that the Fed seems to be ignoring is that which could come from a tight labor market. This is all the more surprising at a time that hourly wages are now increasing at their fastest pace in the past thirty years and at a time that unfilled job openings are now at a record level.

The Fed also seems to be unfazed by the fact that global energy and food prices are increasing rapidly or that US rents are now increasing by around 10 percent. That latter increase is bound to find its way gradually into the consumer housing component of the index which constitutes around a third of that index.

All of these upside risks to the inflation outlook have to raise serious questions about the wisdom of the Fed betting the house that dissipation in the pandemic and an easing of the global supply chain problems will bring inflation back to the Fed’s 2 percent inflation target. By so doing, the Fed risks further undermining its inflation-fighting credibility and allowing inflation to become entrenched.