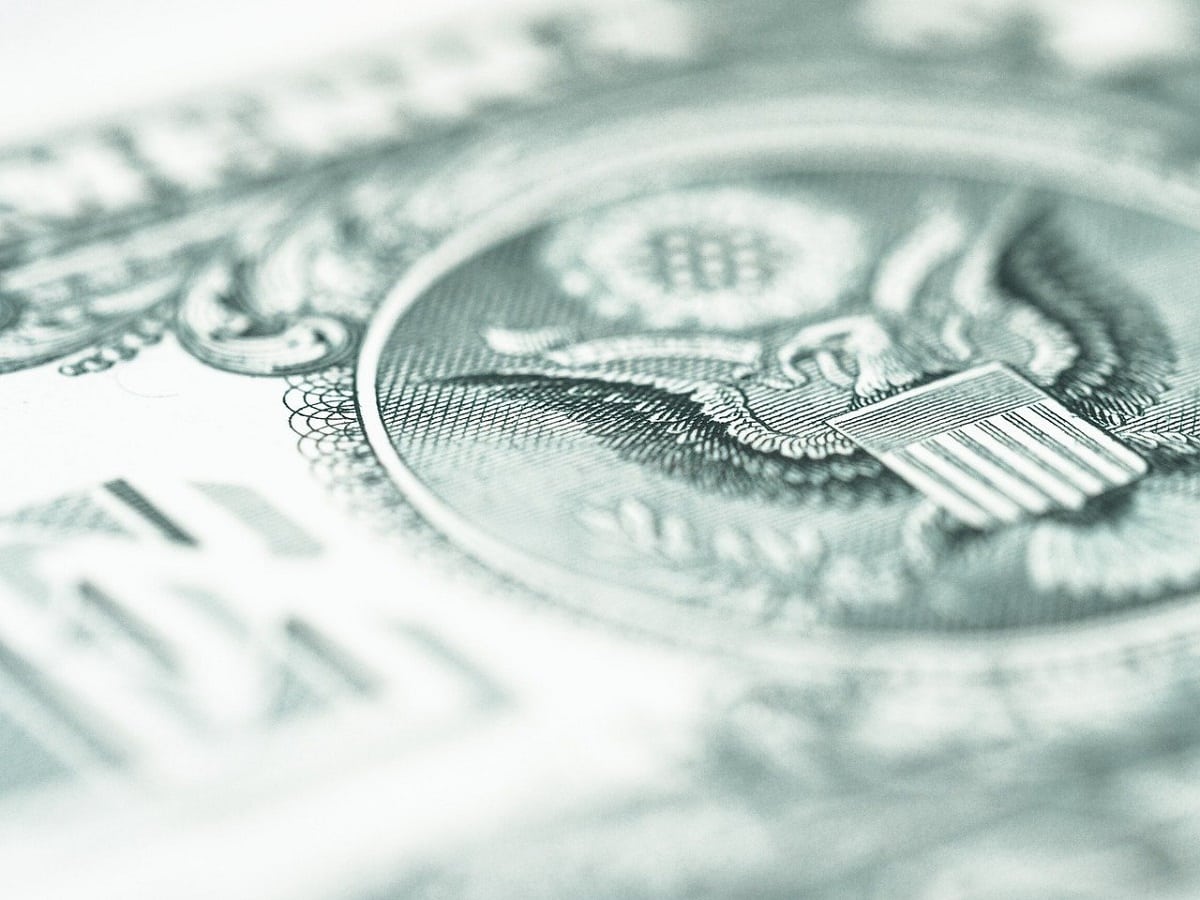 In the 1970s, we learned at a considerable expense that inflation can come in two basic varieties proving that America’s inflation problem won’t go away easily. We can have demand-pull inflation, which is the result of prices being driven up by aggregate demand exceeding aggregate supply. Alternatively, we can have cost-push inflation, where the increased cost of key items in the economy, like oil, can push up costs and prices even though we might not be anywhere near full employment.

Today, in the wake of the Covid-19 pandemic, it appears that we are having the unfortunate simultaneous combination of both demand-pull and cost-push inflation. That combination is likely to make inflation more long-lasting and less amenable to policy treatment than the Federal Reserve would like us to believe.

The main source of today’s demand-pull inflation comes from the extraordinary policy support that has been provided to the economy in response to last year’s Covid-induced economic recession. Through a series of budget stimulus packages, the US economy has been provided with cumulative budget support totaling 25 percent of GDP for 2020 and 2021. At the same time, monetary policy has provided the economy with additional policy support. It has done so through the Fed’s zero interest rate policy and through its purchase over the past eighteen months of some $ 4 ½ trillion of US Treasury bonds and mortgage-backed securities.

Further contributing to demand-pull inflation has been the marked change in the composition of household demand. Fearing contracting Covid through contact, households have shifted their demand away from services towards goods. That has contributed to a situation in which there are acute labor shortages in the goods industries and excess labor supply in the service sector. That in turn has given rise to a situation where we have more than 10 million unfilled job openings at the same time that we still have more than six million unemployed workers. It is also giving rise to wage pressures as reflected by the fact that hourly earnings are now increasing at an annual rate of more than 4 ½ percent.

Yet another factor worsening the balance between demand and supply has been the serious pandemic-related global supply chain disruptions, which are now expected to continue well into next year. These disruptions have been especially acute for semiconductor chips so vital for the automotive and appliance industries. That has resulted in automobile producers being forced to cut-back production and in a 50 percent increase in used-car prices as automobile demand outstripped automobile production.

Today, reminiscent of the 1970s, we are also experiencing serious cost-push inflationary pressure coming mainly from abroad. The most serious of these pressures appears to be in the energy sector as countries restrict coal production and cut back their investment in new oil fields on environmental grounds. This has resulted in a more than doubling of both natural gas and international oil prices, which are now over $80 a barrel or at a seven-year high.

Yet further exerting cost-push pressures are skyrocketing global food prices, which have increased by more than 30 percent over the past year, and the manyfold increase in global shipping costs due to Covid-related disruptions. It now appears that these pressures too will not abate till well into next year.

Further complicating the US inflation outlook is the record rate at which housing prices are now increasing. Fueled by the extraordinarily easy Fed monetary policy, at the national level US housing prices are increasing by some 18 percent, or at a faster rate than they did in 2006, while rents are increasing by 9 percent. This has to be of concern since it must only be a matter of time before these increases feed into the housing component of the consumer price index, which accounts for almost 40 percent of that index.

This potent combination of a variety of demand-pull and cost-push inflationary factors would strongly suggest that the Fed is being overly sanguine in dismissing today’s inflationary pressures as merely a transitory phenomenon. By so doing, the Fed risks falling behind the inflation curve and allowing inflationary expectations to become unanchored. If that were to occur, it would complicate an already complicated inflation picture.