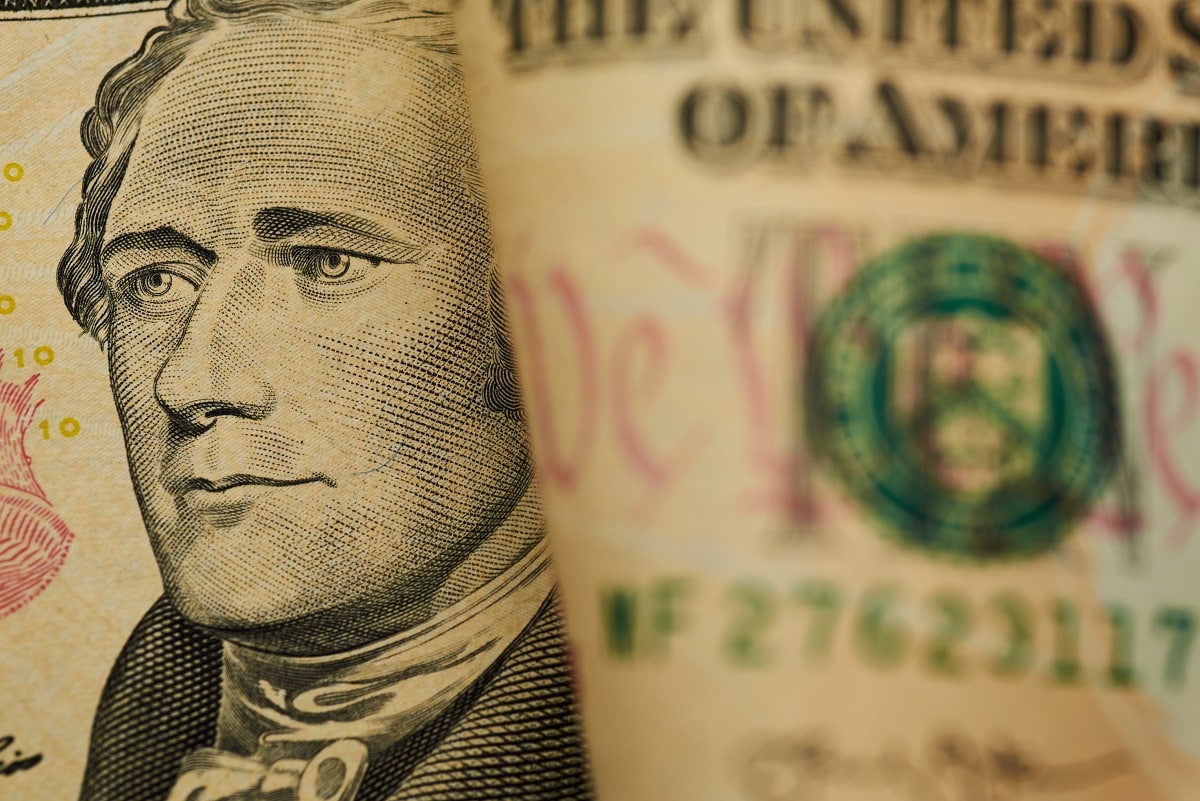 Last year, in his all-important annual Jackson Hole Speech, Federal Reserve Chairman Jerome Powell announced a major monetary policy shift that now seems to have been overtaken by events. Today, at the annual Jackson Hole event, Mr. Powell seems to have doubled down on his benign inflation view. He also continued to ignore the equity and housing market price bubbles to which the Fed’s ultra-easy monetary policy has given rise.

Unfortunately, there are all too many reasons to believe that by this time next year, events will have revealed how wide Mr. Powell’s latest Jackson Hole speech was off the mark both with respect to inflation and to the asset price bubbles the Fed has created.

It would be a gross understatement to say that the Fed greatly underestimated the inflation that would come in the pandemic’s wake and in response to the unusually expansive stance of both monetary and fiscal policy. While at the end of last year, the Fed anticipated that inflation in 2021 would be 1.8 percent, over the last six months the Fed’s favorite inflation measures have been running at an annualized rate of more than 5 percent. That constitutes the fastest inflation rate since 1991.

In this year’s Jackson Hole speech, Mr. Powell continued to dismiss the recent strong and unanticipated uptick in inflation as but a passing phenomenon. In his view, this uptick was mainly the result of supply chain problems and labor shortages that would soon dissipate as the pandemic waned. That would allow inflation to return relatively soon to the Fed’s 2 percent inflation target. On that basis, Mr. Powell went out of his way to say that it would be a mistake for the Fed to prematurely tighten policy to deal with a temporary phenomenon and that the Fed was very far from considering an interest rate hike.

Notably missing from Mr. Powell’s Jackson Hole speech was any mention of the extraordinarily expansive stance of the Biden administration’s budget policy, which former Treasury Secretary Larry Summers has characterized as the most irresponsible such policy in the past forty years. As a result, Mr. Powell was silent about the risk that such an expansive budget policy, coupled with an ultra-loose monetary policy, could soon lead to economic overheating. Mr. Powell’s silence on this matter was all the more surprising considering that the fiscal stimulus that the economy is receiving in 2021 is as much as 12 percent of GDP at a time that the output gap is only 3 percent.

An equally disturbing omission from Mr. Powell’s speech was any mention of the asset price bubbles to which the Fed’s aggressive bond-buying program has given rise. Never mind that US equity valuations have now risen to more than twice their long-run average and are now at levels experienced only once over the past one hundred years. Never mind too that housing prices at the national level are rising at a 16 percent annual rate and are now well in excess of their 2006 peak.

With a decision yet to be made on his nomination for a second term at the Fed’s helm, it is understandable that Mr. Powell would want to avoid rocking the boat at this delicate juncture. However, the danger of his clinging to a sanguine view on inflation and on asset price bubbles at this late stage is that the Fed could be setting us up for a hard economic landing next year. It could be doing so by first allowing inflation to gather pace. It could then be doing so by being forced to slam on the monetary policy brakes to keep inflation in check. That in turn would risk bursting today’s equity and housing market bubbles that are premised on the assumption of interest rates remaining indefinitely at today’s ultra-low level.