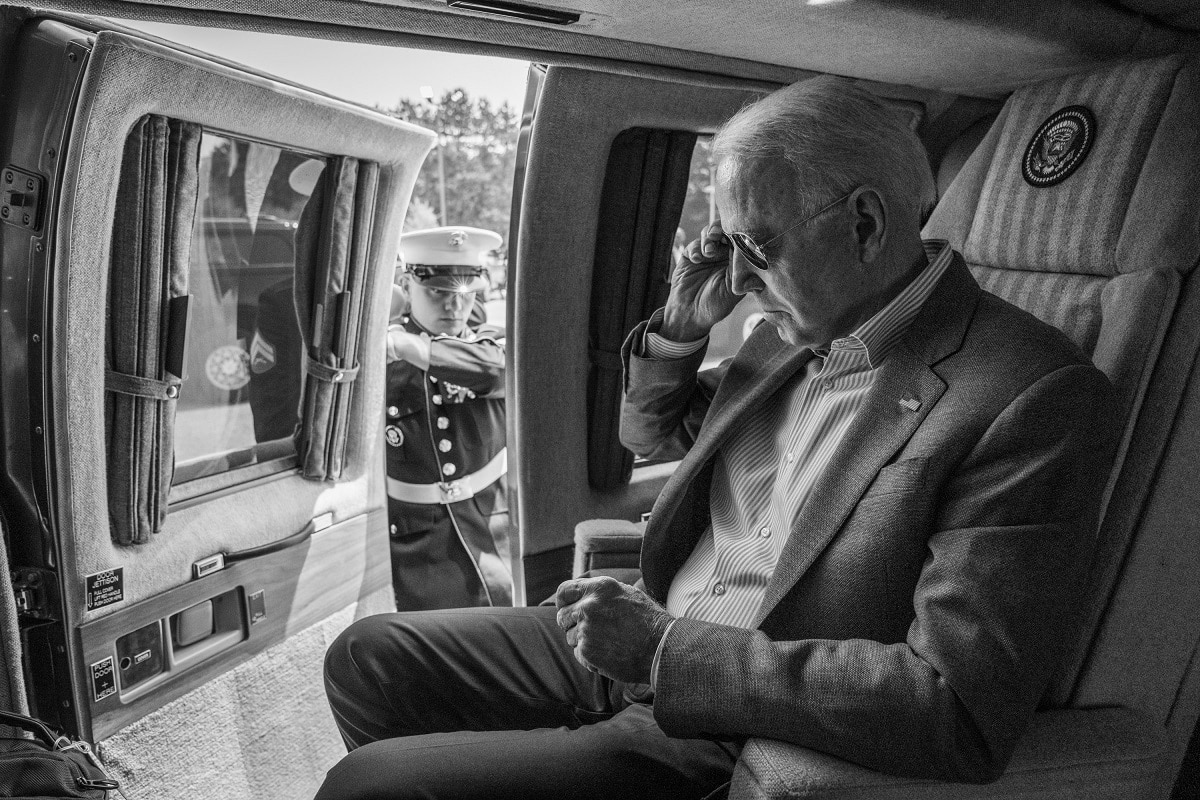 In the 1950s, then-Federal Reserve Chairman William McChesney Martin famously observed that “inflation is a thief in the night and if we do not act promptly and decisively, we will always be behind.” Today’s inflation numbers, which show that over the last twelve months consumer prices continued to increase by as much as 5.4 percent, underline how pertinent Mr. Martin’s observation remains.

With inflation now at levels that we have not seen in the past thirty years and with inflation having a particularly adverse impact on his political base, President Joe Biden would do well to heed Mr. Martin’s sage words. This would seem to be especially the case if he wishes to keep the inflation monster at bay and if he wants to keep control of Congress after next year’s mid-term elections.

In referring to inflation as a thief in the night, Mr. Martin had in mind how inflation silently erodes the purchasing power of those living on fixed incomes and how it effectively taxes the incomes of society’s most vulnerable members.

If inflation remains at the roughly 5 percent a year at which it is currently running and if pensioners continue to receive negligible interest returns on their savings, the purchasing power of their hard-earned savings will decline by close to 5 percent a year. Similarly, wage earners whose wages are not indexed to inflation, find that their wages are eroded year after year by inflation in much the same way as if the government had imposed a tax on their incomes. As if to underline this point, today’s inflation numbers revealed that over the last twelve months wages declined by almost 2 percent after adjusting for inflation.

Recognizing that inflation is perhaps at least as politically unpopular as is unemployment, in the 1970s the Brookings’ economist Arthur Okun came up with the idea of a misery index to capture how economically unpopular a president might be. He did so by adding the current inflation rate to the unemployment rate. The higher the misery index was, the more unhappy the public was likely to be about the president’s economic performance.

The combined effect of the pandemic and the excessively expansive stance of monetary and fiscal policy has not been good for the misery index. The pandemic has had the effect of increasing unemployment and accentuating supply-side disruptions. Meanwhile, the excessively expansive budget and monetary policy stance in response to the pandemic has had the effect of turbocharging the economy and adding to inflationary pressures. The net result has been a rise in the misery index to 11 percentage points. That is almost double its pre-pandemic level and similar to levels experienced some thirty years ago.

Given today’s ultra-expansive monetary and fiscal policy stance, there is every prospect that the economy will soon overheat. That in turn makes it very unlikely that inflation will prove to be the passing phenomenon that the Federal Reserve is hoping that it will be or that it will stop stealing from the most vulnerable members of our society.

At a time that monetary conditions are at their easiest over the past decade, the Federal Reserve keeps telling us that it is not yet ready to start dialing back its aggressive bond-buying program or to start raising interest rates. Meanwhile, at a time that the budget deficit is running at 15 percent of GDP and that the economy is receiving its largest peacetime budget stimulus on record, the Biden Administration is trying to rush through Congress a $ 1 trillion infrastructure package and a $3.5 trillion climate and antipoverty package. Worse yet, as the Congressional Budget Office is warning us, it is far from clear that these massive spending programs are being properly financed with proposed tax increases.

Our past experience with inflationary episodes in the 1970s taught us how politically unpopular high inflation is and how costly it is to get inflation back under control once it has become entrenched. By seeming to have thrown caution to the winds in his budget policy, President Biden risks paying a heavy political price at next year’s mid-term elections and learning anew how difficult it is to tame the inflation beast.