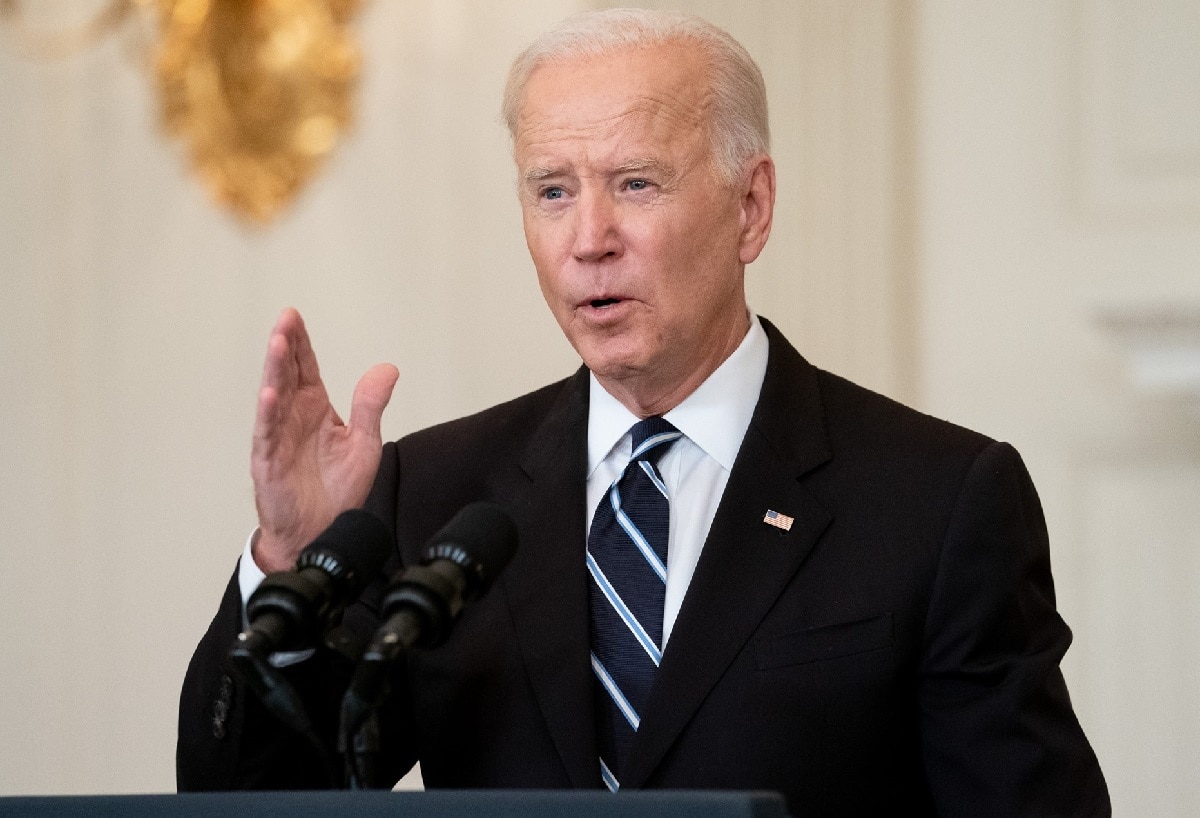 It is said that the road to hell is paved with good intentions. Judging by our recent stubbornly high inflation numbers and the bubbles now forming in the equity and housing markets, one has to wonder whether the Federal Reserve and the Biden administration are not paving the way to higher inflation and a hard economic landing by their excessively expansive monetary and fiscal policy.

While no doubt the Fed and the Biden administration have good intentions to help society’s most disadvantaged by their policies, the longer-term result of those policies might be precisely the reverse. Higher inflation would be the cruelest of taxes on the poor. Meanwhile, a hard economic landing would result in high unemployment whose incidence would once again fall disproportionately on the economically most vulnerable part of our society.

Today, consumer price inflation and household inflation expectations are now running at their fastest pace in more than a decade. They are doing so as aggregate demand is now exceeding aggregate supply. A principal reason to fear that this inflation will prove anything but transitory is both the current highly expansive monetary and fiscal policy setting and the likelihood that the current delta wave will prevent any early repair of the global supply chain in general and of the supply of electronic chips in particular.

It is of particular concern that at a time that we are experiencing supply-side problems, the country’s macroeconomic policies continue to promote aggregate demand at an unusually rapid pace. They are doing so not only by having the government engage in the largest peacetime budget on record. They are also doing so by having the Fed create the easiest of monetary conditions through its zero-interest-rate policy and its continued purchase of $120 billion a month in US Treasury bonds and mortgage-backed securities.

The inflation that we are already seeing is exacting a heavy toll on society’s economically most vulnerable members. Low-income wage earners are finding that their wages buy progressively less when they go to the stores. Meanwhile, pensioners, who are reliant on interest earnings from their savings, are now finding that their inflation-adjusted interest receipts are now significantly negative.

Another way in which the Fed is compromising the longer-run economic prospects of society’s most disadvantaged is by having created bubbles in the US equity, housing, and credit markets. The Fed has done so by expanding its balance sheet in response to the Covid-19 pandemic by a staggering $4 trillion through its purchases of US Treasury bonds and mortgage-backed securities. The Fed is now adding further froth to our asset and credit markets by continuing to buy $120 billion in bonds each month despite the fact that housing prices at the national level are now increasing by 18 percent a year.

Our own recent experience with the 2008 bursting of the housing and credit market bubble should serve as a cautionary tale about what might light ahead for us when the Fed is forced next year to raise interest rates to keep inflation in check. This would seem to be particularly the case considering that the Fed’s ultra-easy monetary policy has created asset and credit bubbles not only at home but also abroad.

Our 2008 experience should also serve as a reminder that it is all too likely that when this asset and credit market bubble bursts it will be the most vulnerable members of our society who will be disproportionately impacted. They will likely once again be harmed by the combination of high unemployment and an inability to meet their mortgage payments.

In sum, it would seem that the repeated mistake our economic policymakers make is to pursue policies that might have lofty short-term intentions but that have deleterious longer-run economic consequences. Hopefully, next time around, policymakers will ignore the siren call of short-term gain. Instead, we must hope that they focus on those policies that might be in our longer-term economic interest in general and in the interest of the most vulnerable members of our society in particular.