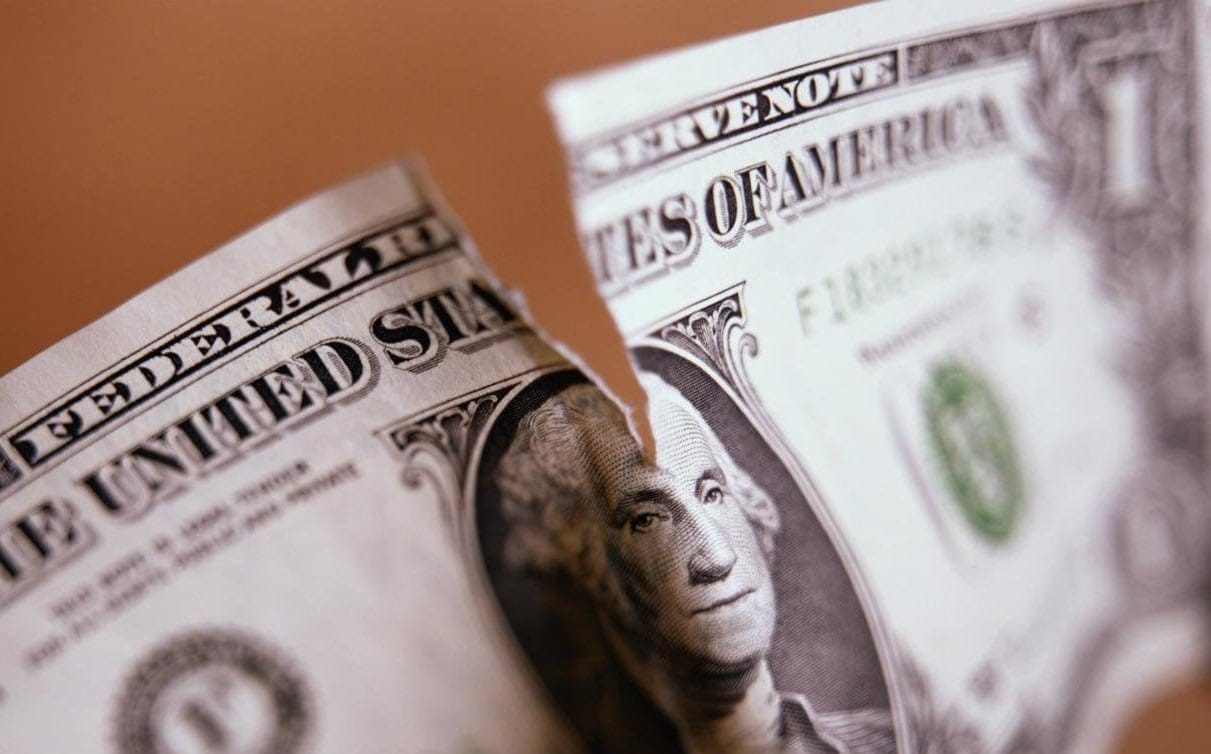 Today’s disappointing GDP numbers must be a source of concern in that they raise past ghosts of stagflation. In particular, they suggest that not only is the economic recovery slowing. It is doing so in the context of uncomfortably high inflation and rising inflationary expectations.

According to the Labor Department, in the third quarter of this year, the economy grew by only 2 percent constituting the slowest pace of growth since the post-Covid economic recovery got underway last year. Over the same period, headline consumer price inflation has remained over 5 percent, or its fastest rate in over a decade, while 10-year inflationary expectations have now risen to 2 ¾ percent or more than the Fed’s 2 percent inflation target.

The current slowing of the economy is all the more disappointing considering the extraordinary amount of policy support that the economy is getting. Not only is the economy receiving the largest amount of peace-time budget stimulus on record. It is also receiving an extraordinary amount of monetary policy support. It is doing so both in the form of the maintenance of interest rates that are well below the inflation rate and the Federal Reserve’s continued massive bond-buying.

Among the common factors underlying today’s unhealthy combination of a slowing economic recovery and stubbornly high inflation are the global supply chain problems in general and those affecting semiconductor chips in particular. In addition, production is being constrained by domestic labor market shortages and inflation is being boosted by sharply higher international energy and food prices.

Supply-side constraints limit the degree to which the US economy can respond to increased demand as is most evident in the supply-side-induced shutdowns in the automobile industry. At the same time, as the policy-induced increase in aggregate demand runs into limited supply, it causes inflation to rise.

Over the past year, both the Federal Reserve and the Biden Administration have kept reassuring us that the supply-side problems and the inflation that we have been experiencing would prove to be only a transitory problem. They have done so only to repeatedly have to concede that those problems were likely to last longer than they had initially anticipated. It is noteworthy that Treasury Secretary Janet Yellen now seems to be agreeing with the many company CEOs who are warning us that today’s supply chain problems could last well into next year.

Should the supply chain problems indeed persist well into next year and should international energy prices remain elevated, there would be the real risk that inflation would remain well above the Fed’s inflation target and that inflation expectations would become unanchored. That in turn would leave the Fed with little option but to raise interest rates especially at a time that the Biden Administration keeps increasing public spending.

Interest rate increases must be expected to pose a particular challenge to the economic recovery in that they would be occurring in today’s context of lofty equity valuations, which have been experienced only once before in the past one hundred years, as well as of housing prices that now well exceed their 2006 levels even in inflation-adjusted terms.  They would do so since they would risk causing the bursting of the US equity and housing bubbles, which have been premised on the assumed maintenance of ultra-low interest rates forever.

It is often said that economic policymakers should hope for the best but plan for the worst. This would seem to be particularly apt advice in today’s very uncertain economic context. While US policymakers might continue to hope that today’s global supply-side challenges might soon be behind us, they should already be planning to take the appropriate policy measures should they again prove to have been overly optimistic in their expectations.