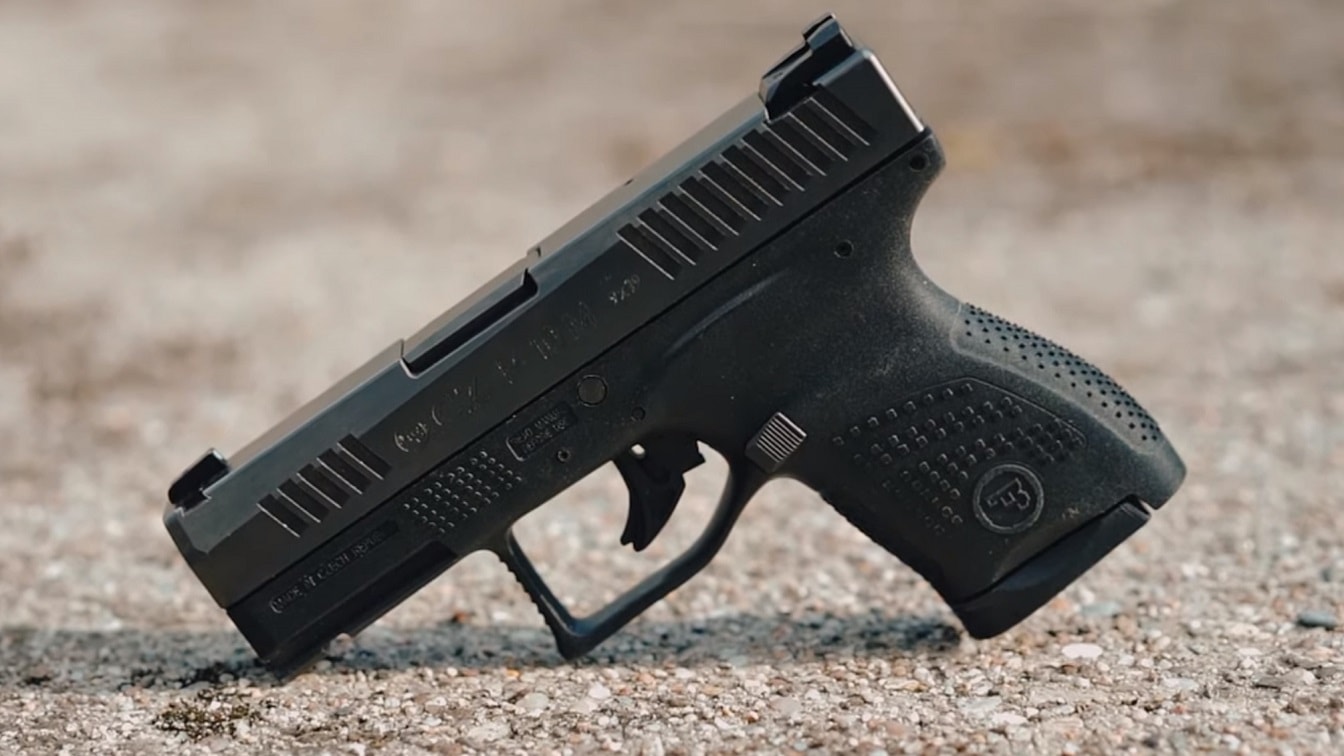 CZ-P10 M: Just How Good Is It? Since its introduction in 2017, the CZ P-10 series of semi-automatic striker-fired pistols has been seen as a popular alternative to Glock. Similar in characteristics to the Austrian-made firearms, but with a different grip angle, the original P-10 C was a compact that brought to the market what was loved about the Glock but in a more discreet package. It was followed by the full-size P-10 F, and then subcompact P-10s.

Just last year, CZ-USA has built on the success of the P-10 series by going even smaller. The U.S.-based subsidiary of the Czech Republic firearms manufacturer Česká zbrojovka Uherský Brod (CZ) has announced the release of its much-anticipated micro-compact CZ P-10 M. The 9x19mm Parabellum retains the ergonomics of the full-size P-10 F and compact P-10 C (discontinued in 2018) but is nearly two inches shorter than the full-size model, while it is even four ounces lighter than the company’s subcompact P-10 S. It is just 20.1 ounces and has an overall length of 6.31 inches.

As the company described it, “Despite its radical miniaturization, the CZ P-10 M retains the standout features that have set the CZ P-10 line apart from other striker-fired pistols, most notably the outstanding ergonomics and superb trigger.”

The new P-10 M weights just 20.1 ounces, which could make it ideal for all-day everyday carry (EDC), while it also retains the famed ergonomics of the full-size model. It utilizes a completely smooth profile with no controls or levers on either side of the firearm other than the magazine release.

The CZ-USA P-10 M also features 3.19-inch barrel that is cold hammer-forged, front and rear sight serration, a rail for various accessories including flashlight and laser sights. It has a reversible magazine release, and capacity of 7+1 rounds in a slim, metal staggered magazine. That helps contributes to the firearms narrow overall width of just one inch. Its robust three-dot sight set can also ensure shooters are on target quickly. It features a trigger safety.

The CZ P-10 C had taken the firearms world by storm when it was released in 2017, and it was awarded the Pistol of the Year 2017 prize by Guns & Ammo magazine, and it wouldn’t be a stretch of the imagination to think that the P-10 M could become the next big thing in the world of the small frame micro-compacts.

The CZ-USA P-10 M is available now at select retailers. It has an MSRP of $499. For even more info, visit cz-usa.com.