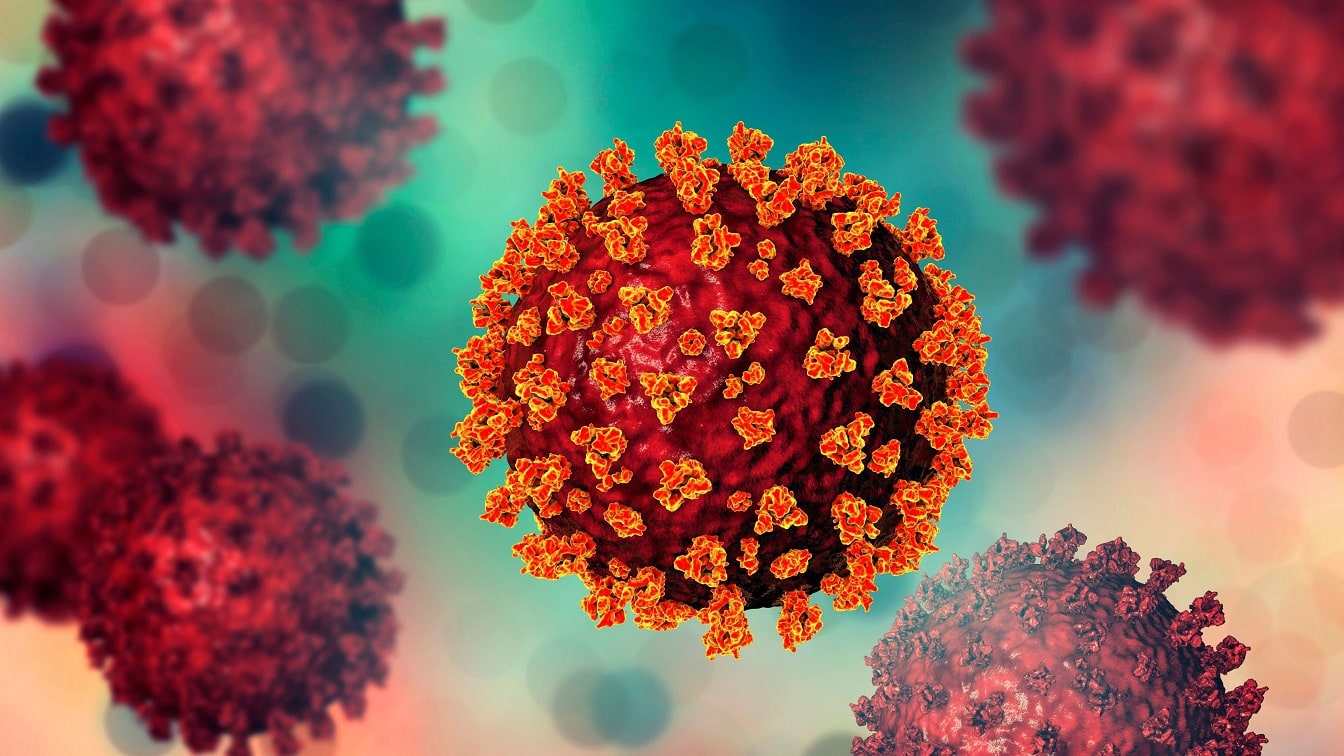 Here’s What You Need to Know About the New Omicron BA.2 Subvariant: Just as White House Chief Medical Adviser Dr. Anthony Fauci expressed confidence that the Omicron surge will peak in February, and as the United States saw its first drop in the seven-day average of new cases since mid-December, a new variant of concern has emerged.

Known as Omicron BA.2, the virus is a variant of the recent strain of COVID that proved several times more infectious than Alpha and Delta, though also measurably less deadly. Multiple cases of the new variant have been popping up all over the world and were detected in the U.S. in Washington, Texas, and California.

The first case of the BA.2 subvariant was also just discovered in Southern Nevada, according to a statement issued by health officials on Friday.

#COVID19 update: the @SNHDinfo has confirmed the first reported case of COVID in #ClarkCounty caused by the BA.2 sub-variant of the Omicron variant. The #SNHD says there is no evidence it causes more severe disease than Omicron variant. It is expected new variants will occur. pic.twitter.com/a1FkTYIjNZ

Scientists say that the new variant is likely to spread more widely across the United States over the next month, and all evidence so far points to the new Omicron variant being just as infectious as the first Omicron variant, BA.1. It may also prove to be more infectious. A recent report in CNBC cited research from Denmark that Omicron BA.2 is 1.5 times more transmissible than the original strain.

Emma Hodcroft, an epidemiologist who tracks COVID-19 variants as part of the Nextstrain project, said that the BA.2 variant “does have some small advantage.”

Over 50 Mutations So Far

The Omicron variant already has more than 50 mutations, compared to the original Alpha variant of the SARS-CoV-2 virus that originated in Wuhan, China. Experts say that around 30 of the Omicron variants discovered so far have changed in the amino acids found within the spike protein – the defining feature of this virus. The spike protein is used by the virus to attach itself to animal cells.

The new variant is referred to by some researchers as “stealth” Omicron. The name originated from a shortcut used by scientists to identify Omicron quickly using PCR tests.

PCR test rules look different than normal COVID positive tests owing to a difference in the Omicron variant’s genetic sequence. With the new BA.2 variant, however, that strange genetic quirk is gone and it is no longer as easy to discover using PCR tests.

Is the Pandemic Almost Over?

Dr. Anthony Fauci, the head of the National Institute of Allergy and Infectious Diseases, told ABC’s “This Week” that he is “as confident as you can be” about the likelihood of the United States reaching peak infection by February.

“Things are looking good. We don’t want to get overconfident, but they look like they’re going in the right direction right now,” he said.

So long as the natural immunity provided by earlier variants of COVID-19 protects people against this new subvariant, and so long as numbers keep dropping, the pandemic could reach the endemic stage sometime this year.