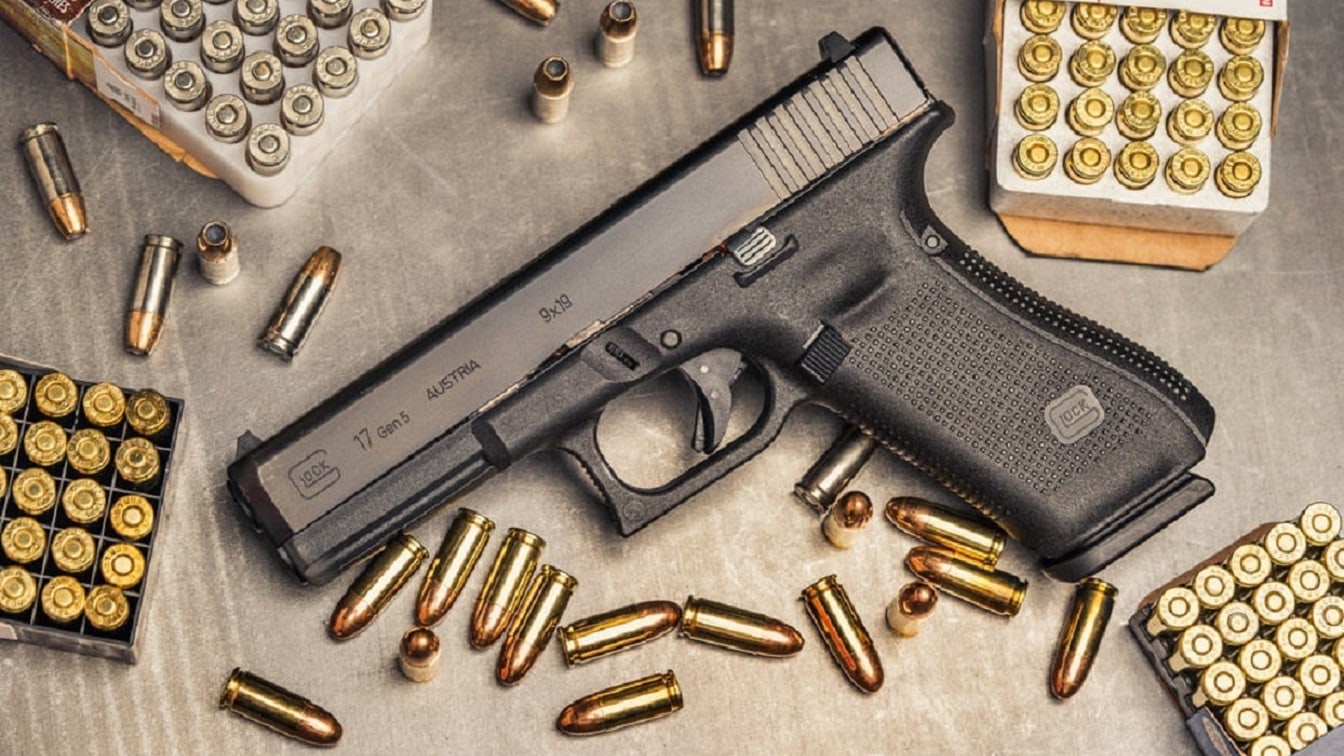 Ammo Shortage Even as gun sales declined from the record highs of 2020, last year will likely be remembered for the great ammo shortage. As 2021 closed out, ammo shelves weren’t quite as bare as they had been at the start of the year, yet when ammunition may have been a bit more plentiful, it was a lot more expensive.

Hoarding and price gouging have been reported across the country, but it was just one factor that had led to the shortages. At the start of the pandemic nearly two years ago, factories were forced to shut down their production lines, while gun sales increased and it seemed that everyone with a gun stocked up on ammunition. That drained the supply, and even as the country started to return to normal, production woes continued due to the global supply chain bottlenecks.

Another factor was that shooting sports, including hunting, were already on the rise before the pandemic. While the influx of new shooters has been cited as a factor in the ammunition shortage, it should be noted that hunting license sales increased by 5 percent in 2020, despite the pandemic. According to the Council to Advance Hunting and Shooting Sports, license sales were up in all four regions of the country. Yet, 2021 saw a slight dip in the number of licenses sold nationwide in part because of a shortage of ammunition.

When Remington, the country’s oldest firearms company and a major manufacturer of high-quality ammunition, shut plants and laid-off workers in 2020 due to its bankruptcy procedures that further impacted the supply. While the company’s assets were subsequently purchased by Vista Outdoor – which is now running all of its operations at full capacity – the backlog is still being addressed, and likely won’t be resolved at least until summer.

And just as it seemed that the supply of ammunition could finally be addressed, the U.S. State Department last year imposed new sanctions that banned the importation of ammunition from Russia. That made a bad situation even worse.

Ammo Will Cost You

There is no denying that everything from gasoline to food to housing is costing more, as inflation rose to 6.8 percent in 2021, its highest rate since 2021. Last year didn’t quite see the shortages that were common during the pandemic, but everything simply cost more.

With ammunition, the price of 9mm and .223 ammunition – two of the most popular calibers – has outpaced even the rate of inflation. In fact, many shooters would be happy to have seen a 7 or even 8 percent increase, but in some cases prices per round have doubled and even tripled.

A search online has found that .223 is now going for around 70 cents per round, while 9mm will set back shooters around 50 cents per shot! Some online retailers are offering bulk deals – while supplies last – where 9mm can be found for as low as 32 cents, but that’s still higher than pre-pandemic levels.

The good news is that ammunition supplies are now increasing, and as supply outpaces demand that could mean a decline in prices. However, the Biden Administration still has to tackle the supply chain bottlenecks, get inflation in check, and ensure that the pandemic doesn’t shut everything down again. For now, the best advice for shooters is buy it if you need it – even if it means paying a bit more. 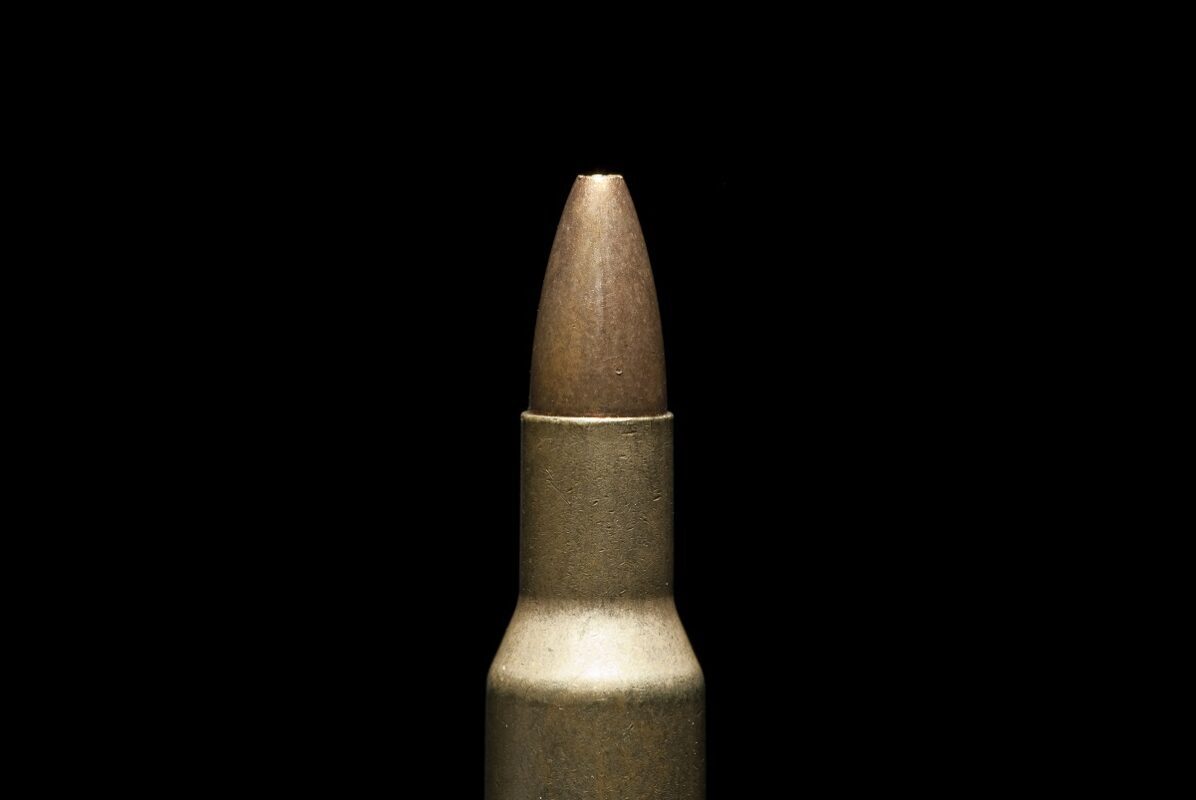