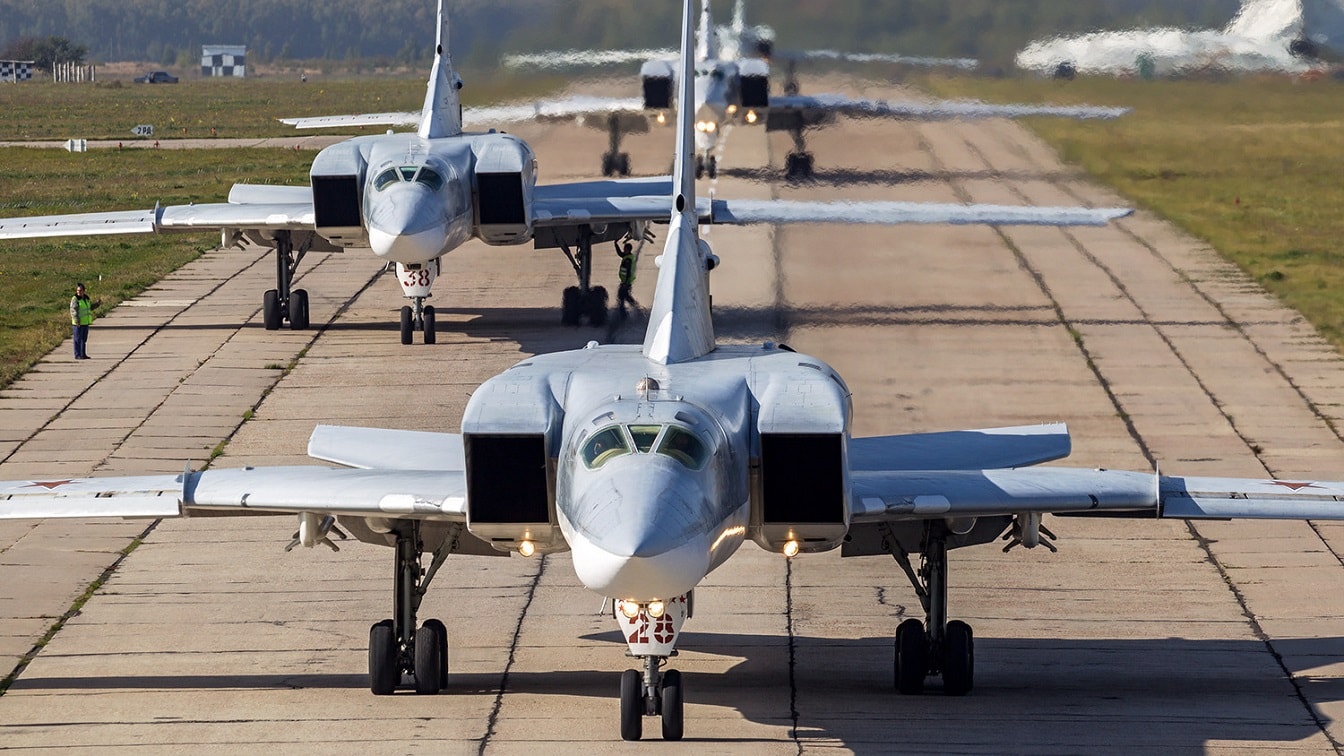 The Syrian Civil War continues to rage on as forces loyal to the regime of President Bashar al-Assad try to dislodge the remaining rebel bastion around the Syrian city of Idlib.

And on Sunday, Syrian ally Russia conducted airstrikes in the city that reportedly targeted civilian infrastructure that killed a woman and two children according to the White Helmets, an impartial humanitarian organization that tries to save people from all sides of the conflict, who posted on Twitter. They told the Daily Sabah that the attack took place in the village of Nahr Alabyad near Jisr Shughour in western rural Idlib late on Sunday night.

“Russia started the year 2022 by bombing different areas in northwestern Syria. Its air forces attacked the vicinity of Idlib city, Kansafra, and Jadida in Idlib while its artilleries targeted Kafr Taal village, west of Aleppo,” the group said. They added that an additional 10 people were wounded during the airstrikes.

The Times of Israel reported via the Syrian Observatory for Human Rights (SOHR),  that the Russian airstrikes hit the Al-Sheikh Yusuf village in western Idlib, the central prison near Idlib city, and the Sejer water pumping station, the monitor. The SOHR added that other Russian airstrikes hit an additional 12 sites around Idlib, with no reported casualties.

According to reports from the scene, Russian Sukhoi attack aircraft dropped bombs from high altitude that targeted several villages and the all-important water pumping station that services the city of Idlib. Due to a large number of internally displaced persons inside of Syria, Idlib has become overcrowded, with camps set up for the people, and has the population in the area has swelled to over three million, of which two million are internally displaced civilians.

The airstrike knocked the pumping station off-line which is further making the humanitarian situation in Idlib, which is already in bad straits, even worse.

The White Helmets have accused Russian and Syrian forces of targeting them specifically while out trying to save Syrian civilians.

“We are the victims of a campaign of systematic targeting by the Syrian regime and Russia. 264 volunteers have been killed in the line of duty — more than half of these in deliberately targeted attacks.”

Mark Cutts, the Deputy Regional Humanitarian Coordinator for the Syria Crisis, took to Twitter to demand that the attacks on civilians in Idlib must stop.

A water station in northwest #Syria was badly damaged today in a bombing raid.

They also hit livestock and poultry farms in the area to weaken the resistance of the people and force them to move to areas under the government’s control. The purpose is also twofold as it also weakens the rebels depriving them of food and fresh water.

SOHR which is a UK-based watchdog of the Syrian Civil War reported that 13 airstrikes targeted the towns of Al-Bara area and its vicinity in Jabal Al-Zawiyah, south of Idlib, the town of Sarmin to the east, a poultry farm in Armanaz to the northwest of Idlib, and the village of Anakawi.

SOHR also reported on Tuesday morning that Russian airstrikes targeted ISIS hideouts in the Al-Sokhna desert in east Homs, possibly in response to an ISIS missile attack that killed nine regime troops and wounded 15 others.

The Human Rights Watch (HRW), has accused both the Syrian and Russian governments of war crimes and crimes against humanity for what they report as hindering the humanitarian aid from reaching the people most in need of it.

Conducting their own investigation, HRW looked at nearly 50 attacks and found no evidence in any of them of having rebel troops, military weapons, or equipment in the vicinity during the time of the attacks.

The humanitarian situation in Idlib is dire, Moscow blames it on the West but their indiscriminate bombing that actively targets the civilian populace isn’t helping. Countrywide, there have been about 500,000 people killed since the civil war began. There are more than 6 million internally displaced Syrians and another 5.6 million refugees in neighboring countries according to ReliefWeb.com. About 14 million people are in need of assistance, which is about 60 percent of the country.