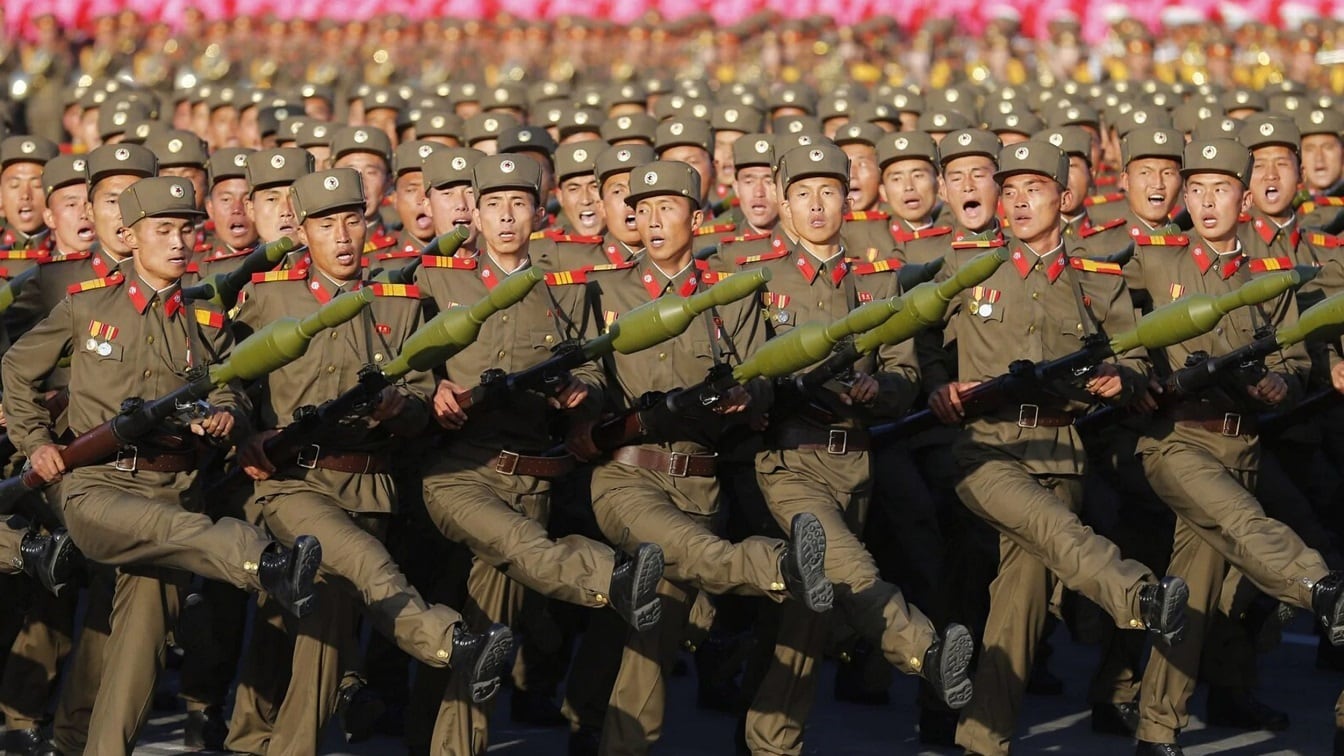 What is North Korea Thinking?: This year is shaping up to be a very active one for North Korea’s missile program. Kim Jong Un’s regime has already conducted four ballistic missile tests so far this year, including two tests of a new, maneuverable warhead that North Korea called a hypersonic glide vehicle (HGV). All of the missiles tested in 2022 thus far, and most tests conducted since the breakdown of nuclear diplomacy in February 2019, were of relatively short-range systems. This trend could change, however, due to recent guidance from North Korea’s politburo.

The politburo report instructs the country’s national defense sector to reconsider “confidence‐​building measures that we have taken on our own initiative…and to promptly examine the issue of restarting all temporarily‐​suspended activities.”

While the politburo report was not explicit, the measures it mentions reconsidering are most likely a moratorium on long‐​range missile and nuclear weapon testing that Kim Jong Un announced in April 2018 when diplomacy with the United States was on the upswing. Kim officially lifted the moratorium in December 2019 and resumed missile testing, but thus far he has refrained from conducting tests of both nuclear weapons and intercontinental‐​range ballistic missiles (ICBMs) capable of reaching the United States. Instead, North Korea’s missile tests have emphasized shorter‐​range systems that could threaten South Korea, Japan, and potentially Guam.

Resuming ICBM and nuclear weapons tests would be a significant break from recent trends in North Korea’s military activities. Last January in a major address to the ruling Worker’s Party of Korea, Kim set out a weapons wish list that included HGVs, low‐​yield or “tactical” nuclear warheads, solid‐​fuel ICBMs, and missiles capable of carrying multiple warheads. As more time goes by without a viable path back to diplomacy, it is not surprising that Kim wants to expand his nuclear arsenal with new capabilities. It is highly likely that North Korea has conducted designed and development work on new ICBMs and nuclear weapons, but it has not tested either type of system since the height of the nuclear crisis of 2017.

The Trump and Biden administrations were content to leave North Korea more or less alone as it tested short‐​range missiles in 2020 and 2021. Avoiding an overreaction that might have precipitated a new crisis on the peninsula was wise, but without a political or diplomatic process in place this lack of attention just led to further testing.

If North Korea makes good on its veiled threat to resume ICBM and nuclear weapons tests, the United States will likely face incentives to ratchet up military and/​or economic pressure to both punish North Korea and create leverage for diplomacy. However, North Korea has repeatedly shown a willingness to respond to such pressure with additional escalations of its own. This was the basis of the 2017 crisis, which saw a steadily worsening action‐​reaction cycle of tests leading to sanctions, leading to more tests. Diplomacy could offer an off‐​ramp, but North Korea has set high demands to return to the table that the Biden administration is unlikely to accept and Biden is not willing to make a departure from the long‐​stated U.S. goal of complete denuclearization. Backing down from that unrealistic goal would help, but doing so would not guarantee North Korea’s return to negotiations.

Hopefully, North Korea is just posturing to make itself look defiant after new U.S. sanctions. However, when combined with the recent acceleration of missile testing, the persistent diplomatic deadlock, and Kim’s instructions at last year’s party congress, the politburo report makes for a very ominous start to a new year on the Korean peninsula.

Eric Gomez is director of defense policy studies at the Cato Institute. His research focuses on the U.S. military budget and force posture, as well as arms control and nuclear stability issues in East Asia. In 2020, Gomez was a member of the Project on Nuclear Issues Nuclear Scholars Initiative program, where he conducted research on the impacts of U.S. intermediate‐​range missiles on U.S.-China strategic stability. He also participated in the 2019 Strategic Force Analysis Boot Camp hosted by Georgetown University and Sandia National Laboratories. 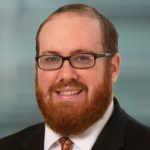