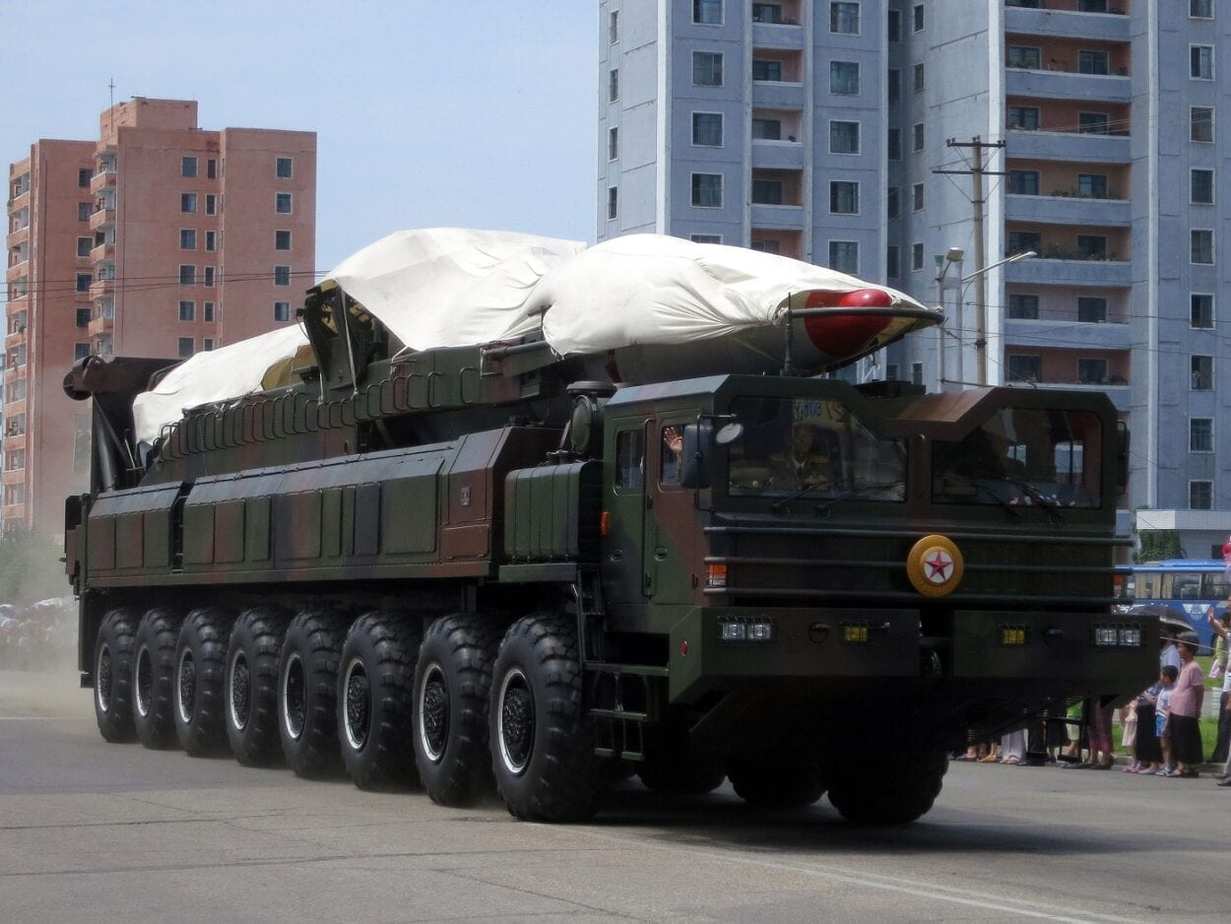 Over the last twenty-four hours, various media outlets have posted content concerning a U.S. army report that covers in broad detail the growing dangers from North Korea’s military and tactics, with a specific focus on weapons of mass destruction.

In particular, driving headlines, is, of course, the nuclear weapons dimension:

“North Korea possesses nuclear and chemical weapons, and it is highly likely that the country has also done research on biological weapons. North Korea sought nuclear weapons because its leaders thought the threat of a nuclear attack would prevent other countries from contemplating a regime change. Estimates for North Korean nuclear weapons range from 20–60 bombs, with the capability to produce 6 new devices each year. The Kim family saw that Muammar Gadhafi gave up his nuclear weapons in 2003 but, without them, external powers intervened in Libya when the domestic revolts began in 2011. The Kim family does not want something similar to happen in North Korea.”

There is also this important nugget of detail:

That information above, while not exactly new and reported in many other outlets over the years, is making waves most likely due to the number of nuclear weapons the Kim regime has–so, in all honesty, this serves as just a big reminder to the general public. Important, yes, but nothing new here for sure.

However, such a reminder is surely a good thing, as in recent months the North Korean nuclear issue has lost traction due for good reason thanks to the Coronavirus pandemic.

Whatever the case, in Asia policy circles as well as in Trumpland, North Korea thankfully has not been forgotten. In fact, a White House official just recently reminded me that thanks to the number of nuclear weapons Pyongyang now has, it would “only take minutes for Kim to kill millions of people.” And that is surely terrifying indeed.

Of course, all of these important data points are largely what North Korea has already fielded, it is the future of the Pyongyang’s military arsenal–specifically new missile platforms–that worries me. Over the last three years, while the north has held back long-range missile testing, I am concerned about the Kim regime’s ability to someday field a long-range, solid-fueled ICBM. Such a weapon would be highly mobile, difficult to attack before launch (think Scud hunting during the First Iraq War), and difficult to defend against. U.S. intelligence officials I speak with time and time again mention this is as the threat that keeps them up at night, with worries that testing in some respects might have already begun. With Pyongyang already having fielded a number of solid-fueled missiles, a long-range solid-fueled ICBM should be expected at some point and could be the so-called “strategic weapon” North Korean leader Kim Jong-un keeps mentioning. And with North Koreas having long since tested a liquid-fueled missile according to at least one analyst, the long-march to solid-fueled, long-range missiles may have already begun.