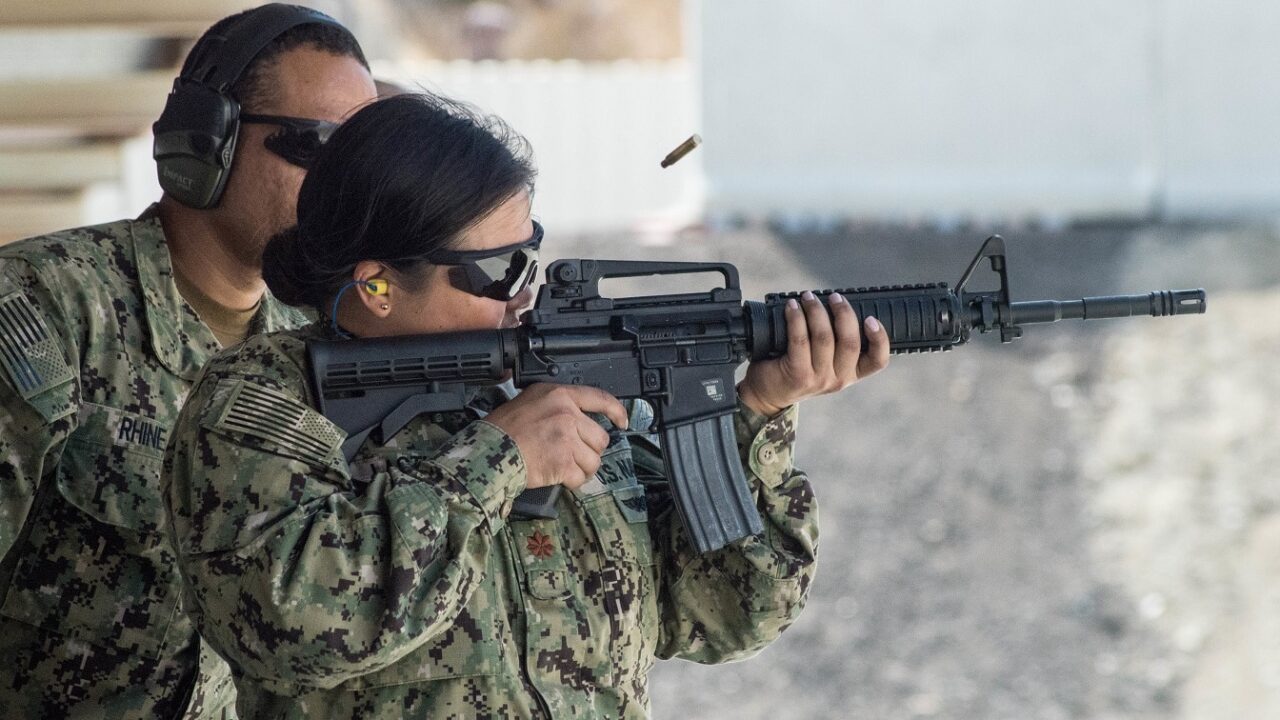 According to the U.S. Army, the NGSW program is currently in a competitive prototyping iteration with three vendors for weapons and ammunition, including Sig Sauer, General Dynamics – OTS, and Textron Systems; as well as two vendors for fire control, Vortex Optics and L3Harris. The competitive prototyping has included prototype testing, which was meant to serve as a “diagnostic test” to inform the weapon and ammunition vendors on their current performance. The program has been met with delays due to the ongoing Covid-19 pandemic.

Despite those past delays, it seems that the program is back on track as Winchester announced that the U.S. Army has awarded the company a total of $20 million in cost-plus and firm-fixed-price contracts related to ammunition development, manufacturing facility requirements analysis and production capacity planning for the 6.8mm NGSW program.

“Winchester is honored to have been selected by the U.S. Army to execute NGSW program activities at Lake City,” said Brett Flaugher, president of Winchester Ammunition. “The NGSW program represents our military’s significant investment in the future U.S. warfighter, and the work being performed under these contracts is the genesis for generations of NGSW programs to come.”

Winchester, which was founded in 1866 and is currently owned by the Olin Corporation, is the world’s largest small caliber ammunition enterprise. Work on the U.S. Army contract will be performed at the Lake City Army Ammunition Plant (LCAAP) in Independence, Missouri, the United States’ only government-owned, contractor-operated small caliber ammunition production facility.

The 3,935-acre facility was originally established by Remington Arms in 1941, and is now part of the U.S. Army Joint Munitions Command. The government-owned plant provides small caliber military ammunition for both training and combat purposes, and also serves as a national test center for ammunition performance and weapons firing.

LCAAP has been operated by Winchester Ammunition since October 2020 under an $8 billion contract, which had an initial term of seven years and could be extended by the U.S. Army for up to three additional years. Winchester had previously held the contract to manage and operate LCAAP from 1985 to 2001. From 2001 until 2020, Alliant Technosystems ran the facilities.