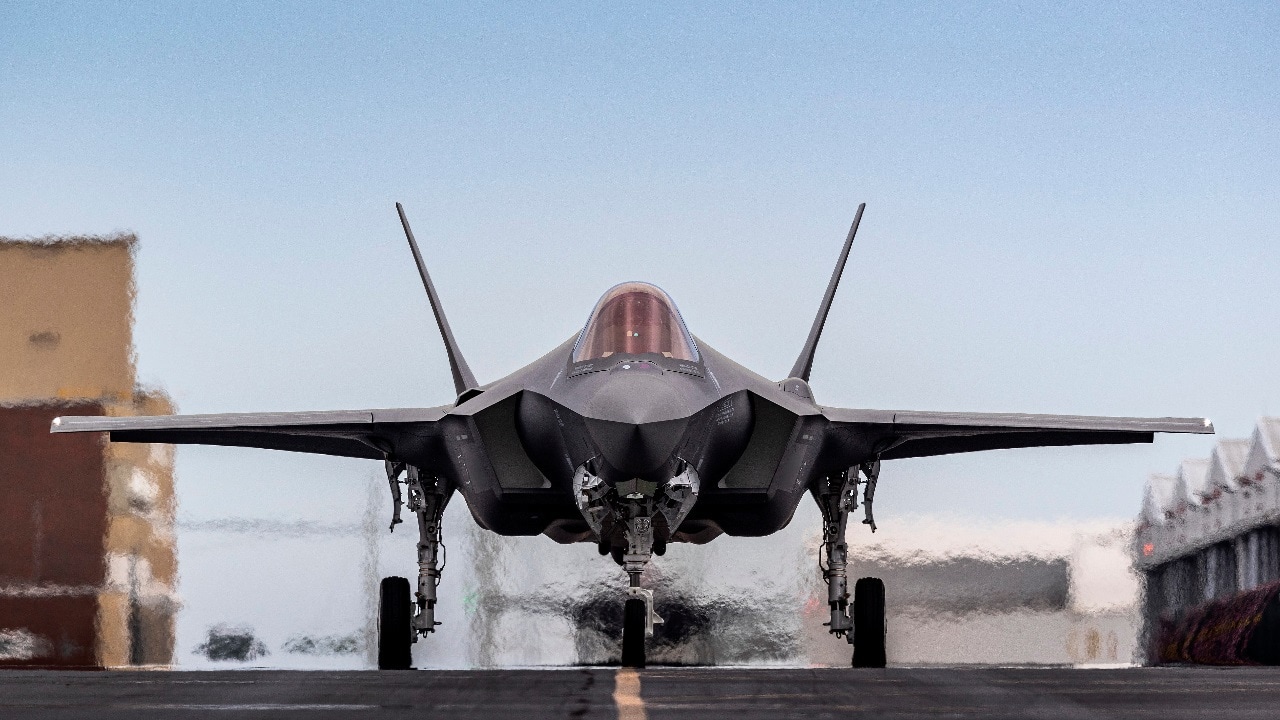 F-35 and More are headed closer to Russia – As Russian troops advance across Ukraine, U.S. and NATO forces reinforce the transatlantic alliance’s eastern flank. In the past few weeks, thousands of U.S. troops deployed to Europe to reinforce NATO allies. The Russian invasion of Ukraine has prompted the Pentagon to send additional forces.

As of Thursday afternoon, more than 6,000 U.S. troops had deployed to Germany, Poland, and Romania to bolster NATO defenses and help with potential refugee waves. The U.S. Army has redeployed 32 AH-64 Apache attack helicopters closer to NATO’s borders with Russia. More specifically, 20 AH-64s were redeployed from Germany to the Baltic region, and 12 AH-64s stationed in Greece were sent to Poland.

“The additional personnel are being repositioned to reassure our NATO Allies, deter any potential aggression against NATO member states, and train with host nation forces and of course they’ll continue to report to General Tod Wolters, the Commander of U.S. European Command. These moves are temporary I want to stress that. They’re temporary in nature, and they are part of the more than 90,000 U.S. troops that are already in Europe that are both there on rotational as well as permanent orders. And of course, as you know, the U.S. maintains significant numbers of combat capable forces in Europe,” Pentagon Press Secretary John F. Kirby said in a press briefing.

Reports suggest that additional U.S. troops might deploy in the region should the situation worsens. However, the U.S. and NATO have repeatedly stated that they won’t be deploying any troops in Ukraine.

The Pentagon press secretary added that if the Kremlin launched a full-scale invasion—as it has—it would be a war of choice as diplomacy and other options are still on the table.

In addition, eight F-35A Lighting II fighter jets that were in Germany have dispersed at Estonia’s Amari Air Base, Lithuania’s Siauliai Air Base, and Romania’s Fetesti Air Base. The fifth-generation fighter jets are joined by B-52 Stratofortress bombers that have been conducting familiarization flights over Eastern Europe for the past few days. Fourth-generation fighter jets, including F-16 Fighting Falcons and F-15 Strike Eagles, have also deployed in the region. 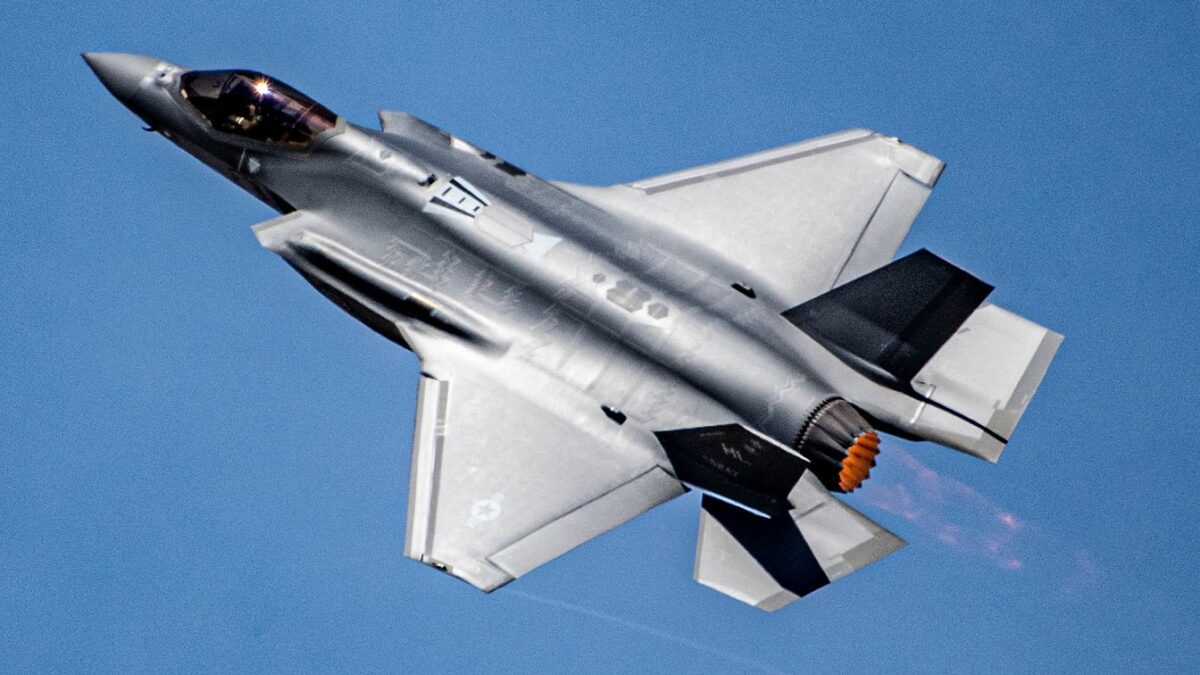 “We are facing a dynamic environment, and the deployment of F-35s to NATO’s eastern flank enhances our defensive posture and amplifies the Alliance’s interoperability,” General Jeff Harrigian, the commanding officer of U.S. Air Force in Europe-Air Forces Africa said in a press statement.