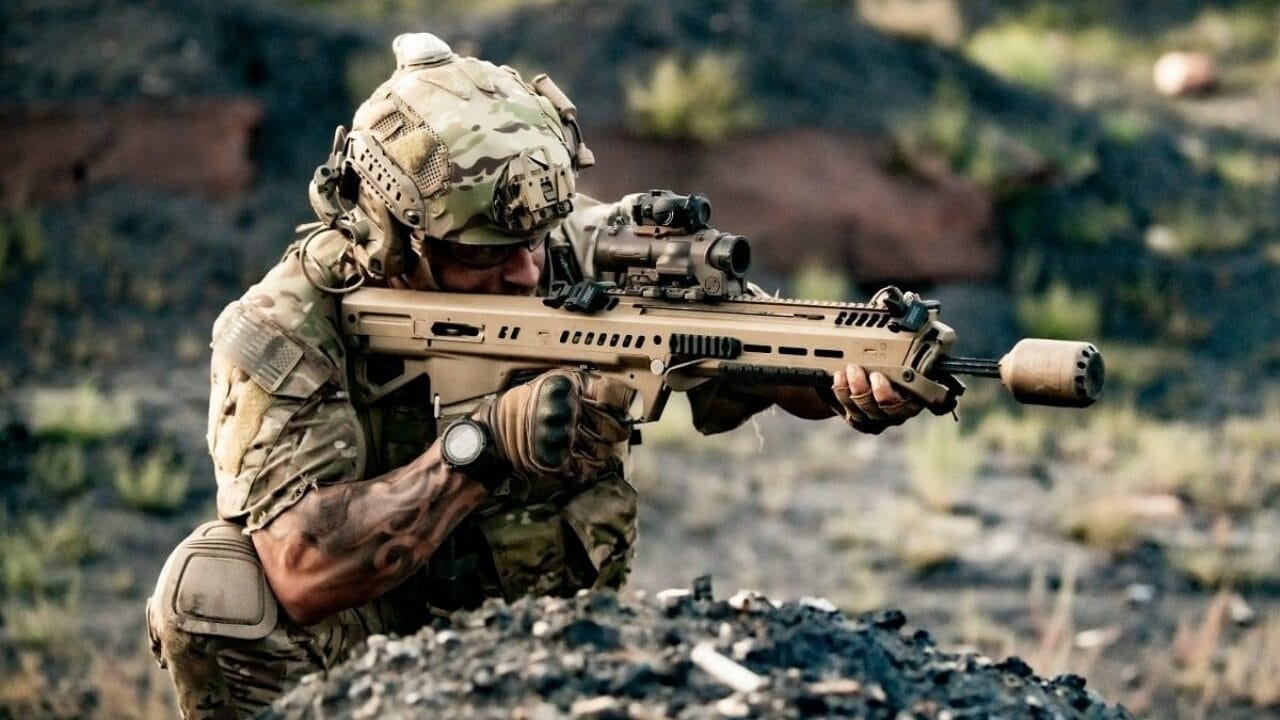 The US Army will soon announce the winner of the Next Generation Squad Weapon (NGSW), which will replace the M4 Carbine and the M249 SAW, but they have already chosen the optics that will be used atop their weapons.

Vortex Optics, based out of Barneveld, Wisconsin has been awarded the contract that will supply the optics, dubbed the XM157, which will officially be called the NGSW-FC which stands for the Next Generation Squad Weapon – Fire Control.

Under the terms of the contract, Vortex Optics will produce and deliver up to 250,000 NGSW Fire Control (NGSW-FC) systems over a ten-year production period that would begin later this year. The contract will pay a minimum of $20 million dollars but with a Follow-on Production Other Transaction Agreement could potentially be worth upwards of $2.7 billion.

The new NGSW-FC will replace four optic systems that are in use and under the terms of the contract, the Army will also purchase supporting accessories, spare parts, repairs, and engineering services, according to a press release.

The system produced by Vortex Optics is amazing in that it is essentially a miniature version of the ballistic guidance system that is found in US armor systems and weighs hundreds of pounds.

The new NGSW-FC will use a laser and a miniaturized computer to predict the path of a bullet depending on the range of the target. One of the more tasks with being a trained sniper in the military is learning to use the charts and tables to compensate for bullet drop, which for a 5.56mm NATO round over a range of 500 yards is 54.2 inches. At a range of 400 yards, the drop is 24.56 with the 500-yard mark, making for the 54.2 inches drop.

There are many factors that influence the path of a bullet once it leaves the barrel of a weapon, especially when the operator is engaging targets at long distances. Gravity is the biggest factor, as well as wind speed, direction, air resistance, angle, air pressure and temperature, muzzle velocity, bullet shape, and drag coefficient.

But the Vortex Optics NGSW-FC will take the chart work right out of the equation. It predicts the bullet’s path to the target at a variable range before the operator pulls the trigger.

According to a release from the company, the new NSGW-FC can provide between 1x and 8x magnification and an “active reticle fire control system” that gives the operator an adjusted point of aim that compensates for bullet drop and wind direction.

In a press release from the Army’s Cross-Functional Team-Soldier Lethality Program, the announcement of the contract also contained more information.

With the modernization and selection of the Army’s new weapons, the soldiers will have a new scope that greatly enhances the chances of a first-time hit, as well as having greater knock-down power.

In this article:M4 Carbine, Next Generation Squad Weapon, NGSW, Rifle, US Army