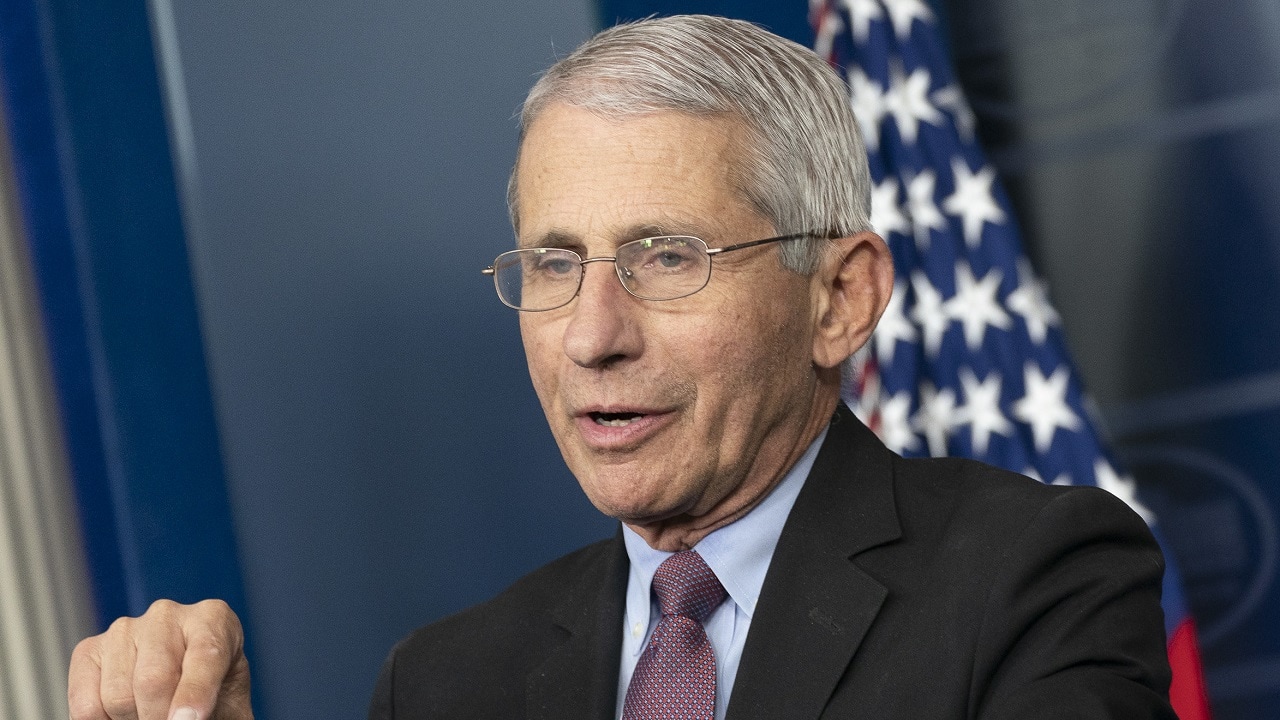 COVID Cases Keep Dropping Across the U.S.: Daily COVID-19 cases across the United States keep on dropping. Over the last week, daily cases fell by 47%, with the states hit first by the pandemic finally seeing dramatic reductions in infections and hospitalizations.

According to statistics from Johns Hopkins University, the United States saw 717,800 new COVID cases on Monday – a reduction from the roughly 800,000 cases per day seen last week.

According to the NYTimes this morning, the average number of COVID-19 cases over a seven-day running average has fallen to roughly 324,000, a big drop from the last month or so.

And it seems the good news is nearly universal across the nation. Western Washington reported good news on COVID this week, with data from the Department of Health showing a 7-day average of 1,543 infections per 100,000 people as of the middle of January. That’s down from 1,720 at the beginning of January.

And while hospitalizations in the state are still rising as a result of the Omicron variant still making its way across the rest of America, numbers are reportedly leveling off – particularly in the Western part of the state.

In Utah, 3,609 new COVID-19 cases were reported on Wednesday, a substantial drop for the state that coincided with a drop in hospitalizations. On Wednesday, 781 were hospitalized in Utah – a reduction of 10 from Tuesday’s 791. It’s still higher than December 2020’s daily record of 606 but remains a sign that the Omicron wave appears to be coming to an end.

The COVID pass, known as the “Excelsior Pass,” was introduced by outgoing Mayor Bill DeBlasio and upheld by Mayor Eric Adams, but the measures failed to stop the rapid spread of the Omicron variant that peaked in December 2021 with more than 40,000 cases in a single day and a rolling 7-day average of over 23,000.

Those numbers, however, have dropped significantly since then. On February 1, new cases dropped to just 1,988 with a 7-day average of 4,268. These are levels seen last in October 2021, before cases began growing rapidly after the emergence of omicron in November.

With 75% of New York City now fully vaccinated against COVID, and an unknown number of people protected by natural immunity after safely recovering from the virus, the city is now better protected than it has ever been. The Excelsior Pass, however, remains in effect and Mayor Eric Adams has not indicated any timeframe to end the program.

Scott Gottlieb, the former head of the Food and Drug Administration, celebrated the clear decline in COVID cases nationally and contradicted White House chief medical advisor Dr. Anthony Fauci by suggesting it is unlikely that a new, more dangerous variant of Omicron will sweep across the country.

Speaking to CNBC’s “The Squawk Box,” Gottlieb said that unless the virus dramatically changes, it will probably enter into an endemic state. That means that the virus exists, but people are unlikely to catch it during daily activities.

“I think the base case is that this signals the end of the pandemic phase of this virus,” he said.

In this article:Coronavirus, COVID-19, Endemic, Omicron, US Economy