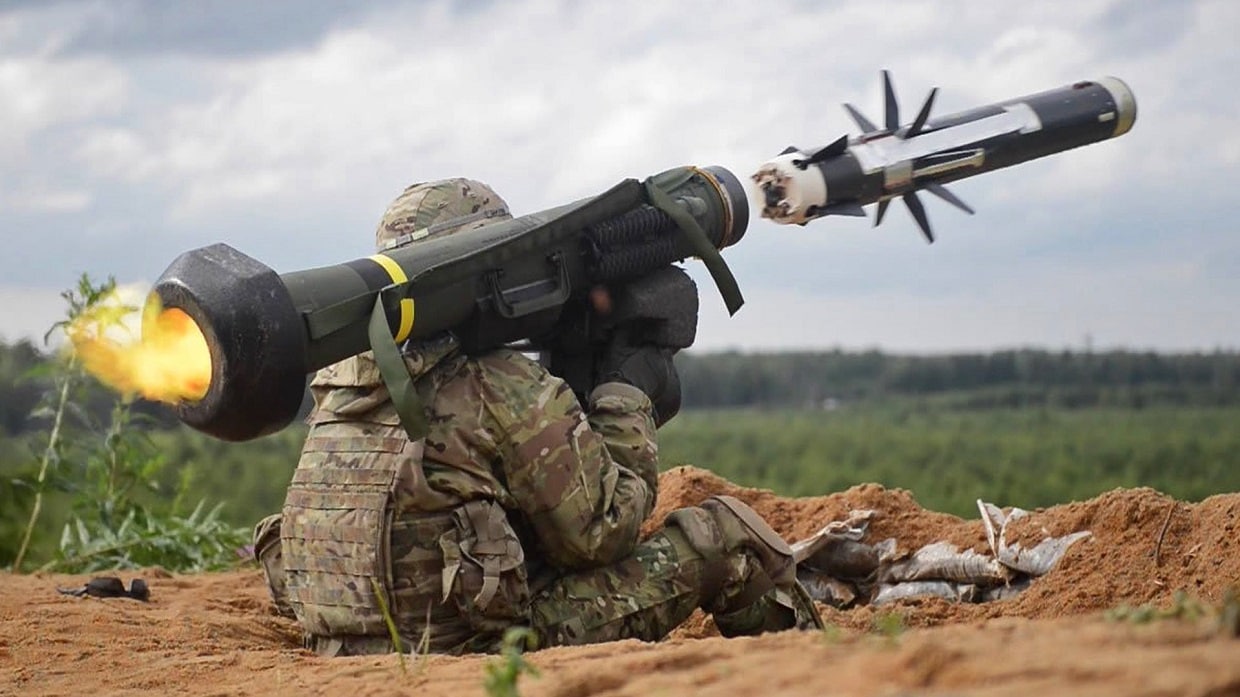 Is Russia ready to invade Ukraine? In a televised statement on Monday, Ukrainian President Volodymyr Zelenskyy told the Ukrainian people and the world that he has received intelligence that Russian forces will invade on Wednesday, February 16.

President Zelenskyy declared Wednesday a “Day of Unity” and called his fellow Ukrainians to come together and resist the Russian invaders. He didn’t provide the source of information, but his move was uncharacteristic as the Ukrainian leader has been downplaying the threat of an invasion for weeks.

Zelenskyy has remained defiant of Russian pressure and persists in a potential NATO membership in the future.

For weeks now, the White House and U.S. officials have said that a Russian invasion was imminent. On Sunday, Jake Sullivan, the national security adviser, said that an invasion could happy “any day now.”

Back in December, the U.S. intelligence community predicted that a Russian invasion would take place sometime in late January or early February.

The U.S. State Department has evacuated its embassy in Kyiv and relocated it to the city of Lviv in Western Ukraine. President Joe Biden has called all Americans in Ukraine to leave the country immediately because the U.S. cannot ensure their safety.

The Russian military has amassed more than 130,000 troops on the border with Ukraine. An invasion would most likely come from several points, including Belarus in the north, Donbas in the east, and Crimea in the southeast, at the same time. Although numerically superior, the Ukrainian military is technologically inferior.

Almost from the get-go, the Russian military will achieve the crucial air superiority. Once it does, the Russian military will be able to strike at pleasure and thus more effectively support armored and mechanized infantry formations on the ground. But the cost of that air superiority remains to be seen following the delivery of FIM-92 Stinger shoulder-held anti-aircraft missiles to Ukraine by NATO.

What also remains to be seen is the will of the Ukrainian military and people to fight the invaders within their cities. Should the Russian military be engaged in extensive urban warfare, the casualty price tag will spike. So, Moscow most likely will opt for a knockout punch in Kyiv, the Ukrainian capital, which is only 200 miles from the border with Belarus on the north. Once in Kyiv, the Kremlin will most likely go for a regime change and install a puppet government with which it will “reach” a ceasefire.

It could all work out for Russian President Vladimir Putin or everything could go south and leave him facing a huge urban and rural insurgency that is supported from the outside.