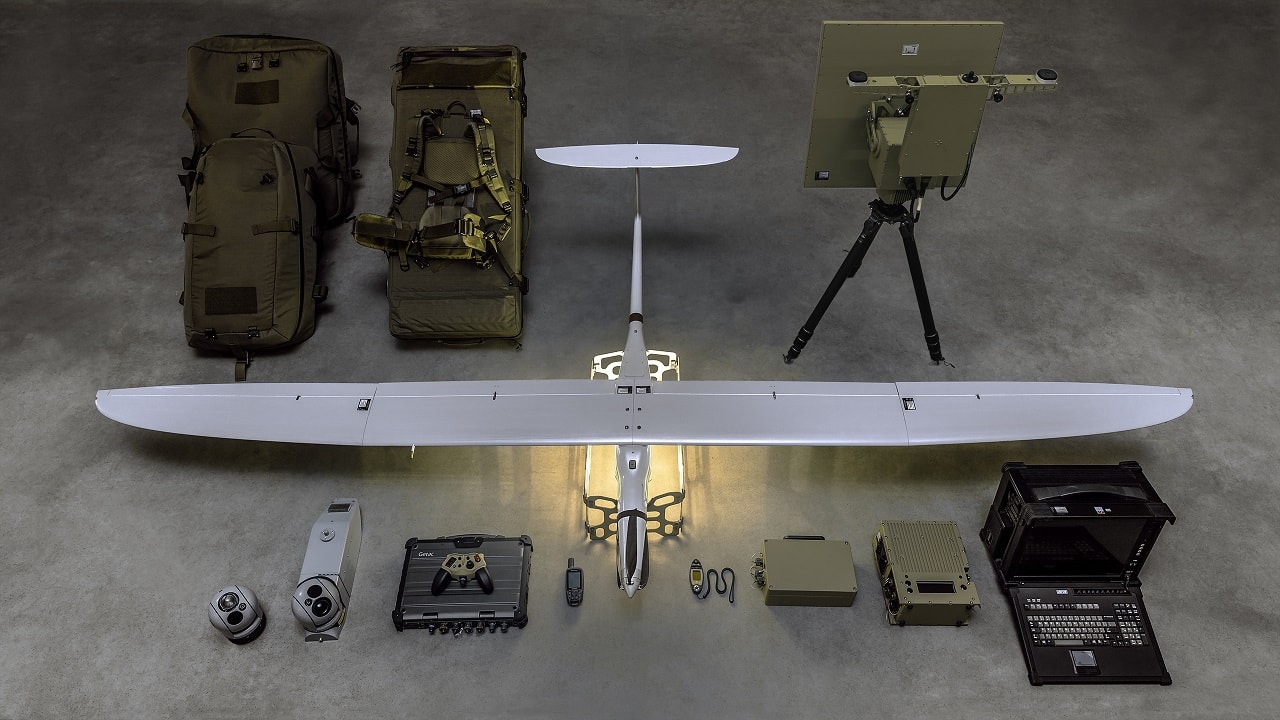 Polish Spotter Drones Making a Difference in Ukraine: Ukrainian conventional artillery has been incredibly effective since the invasion of Ukraine. One reason is the use of spotter drones that have been donated by Poland. The FlyEye remotely-piloted vehicle works to find targets for the big guns and conducts bomb damage assessment to make sure Russian tanks and armored vehicles are destroyed. The FlyEye is also doing its best to avoid Russian counter-drone electronic warfare to better help the Ukrainian Army.

FlyEye Is a Valuable Asset

The FlyEye also sometimes acts in tandem with the formidable Turkish-made Bayraktar TB2. The Bayraktar has been of the shining success stories of the war in Ukraine. There has even been a song written about the TB2. The FlyEye has been valuable as well. Serving mainly in eastern Ukraine, no FlyEye has been lost since the Russians invaded. They have been used by the Ukrainian military since 2015 and most of the kinks have been worked out of the system, so by the time the Russians streamed into Ukraine the FlyEye had already proved its mettle.

Specs Are Good To Go

The FlyEye mainly works to find and fix enemy tanks, armored personnel carriers, and support vehicles. It flies up to 105-miles per hour, which is on the fast side for a small drone. The endurance time is three hours with a range of 31-miles from the control station. It can also transfer video and targeting data at night.

FlyEye has a length of six-feet, a wingspan of 12-feet, and a weight of 24-pounds. With these compact dimensions, you can tell how easy it is to use.

Once the FlyEye spots the enemy, it can adjust the firing solution for the artillery piece. The Ukrainian howitzers begin walking fire toward the target and the FlyEye reports back to base with positioning data to the point of contact.

This video shows Ukrainian artillery, with the help of FlyEye, blanketing Russian positions and destroying vehicles in fiery images. FlyEye drones are equipped with infrared cameras to give an added advantage to Ukraine’s big guns. Two cameras can be carried in the payload.

Quick to Launch and Easy to Carry

The FlyEye can be taken apart easily, and many components fit into a rucksack. WB Group, the manufacturer, claims that it can be ready to fire in ten minutes.

The drone has an acoustic vector sensor to spot artillery fire. The electric engine is silent with re-chargeable batteries.

Soldiers Can Hide, then Pop Out and Launch

The UAV can be hand-launched. And it can go up around buildings or trees which gives the operator a chance to get cover and concealment prior to taking off. Landing is done with a parachute to a pre-programmed location.

Targeting Data Has Seamless Journey to the Big Guns

Operators can both create a pre-programmed flight or change the flight maneuvers manually. It has anti-spin technology and anti-icing for those cold Ukrainian days. The internal hard drive stores coordinate that locate enemy targets. This data is piped down to the ground control stations, which in turn passes the information along to the artillery batteries. The remote video terminal handles all the imagery and footage. The craft is good for 300-missions before maintenance on the unmanned system is needed.

The success of FlyEye is another example of the Russians suffering at the hands of combat tools that are provided by NATO members. The Poles have a winner on their hands and have not been shy about sharing it with the Ukrainian military. The drone video, documenting when artillery fire hits paydirt, also works well to boost Ukrainian morale as they see Russian targets explode into fiery balls of wreckage.