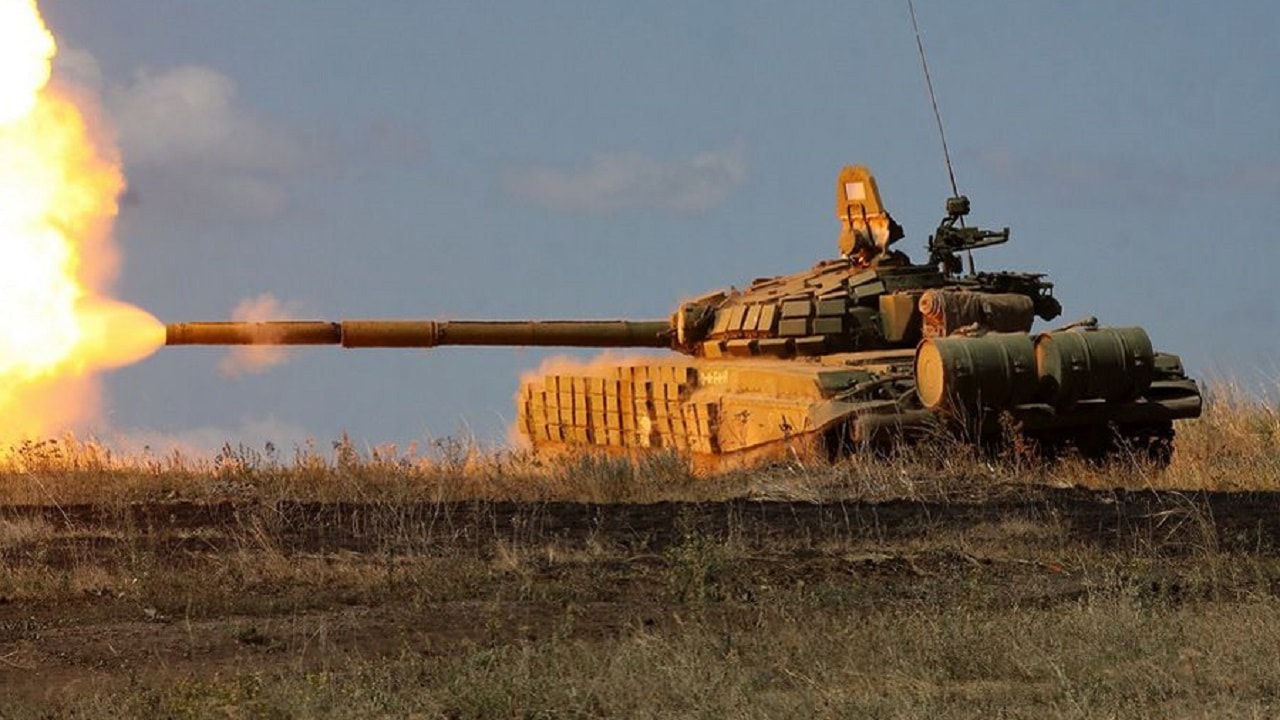 On day nine of the Russian invasion of Ukraine, Russian forces are hammering Ukrainian cities in as the war has shifted to a brutal phase. Heavy bombardment of urban centers is taking place all over Ukraine while civilian casualties mount.

Russian forces have made advances in the South, capturing large portions of Kherson (the Pentagon can’t verify if the Russians have complete control of the city) and surrounding and besieging Mariupol.

On Thursday afternoon, the 40-mile Russian convoy heading to Kyiv from the North that has received so much publicity came under attack from Ukrainian aircraft and artillery. The fact that the Russian air force, despite its numerical and technological superiority, has failed to achieve air dominance nine days into the conflict shows how ill-planned the invasion was.

Footage from the ground, however, does show heavy Russian losses. For example, a video emerged on social media showing the aftermath of an ambush. Ukrainian special operations forces had surprised and destroyed a column of Russian VDV (Russia’s airborne troops) in Irpin, close to Kyiv.

Large-scale Russian surrenders or attempts to actively avoid fighting are still taking place. Footage from the ground shows Russian troops abandoning their vehicles en masse so as not to get into the fighting. In one instance, a Russian unit abandoned four 2K22 Tunguska air defense vehicles parked in a row in the woods. Ukrainian troops captured and destroyed them.

According to the U.S. Department of Defense, Moscow has committed more than 90 percent of its prepositioned forces in Ukraine. In addition, vehicles and troops from elsewhere in Russia are starting to move toward Ukraine to reinforce the battered invasion force.

Moreover, heavy fighting at the Zaporizhzhia Nuclear Power Plant (the largest in Europe) threatened a nuclear disaster. Russian forces captured the nuclear plant after a fierce fire that caused a fire.

Off The Rails Or A Great Strategist?

In a call with French President Emmanuel Macron, Russian President Vladimir Putin reiterated his commitment to topple the Ukrainian government and occupy all or a large portion of Ukraine. But that would require forces larger than what the Russian military can provide (with the credible, based on what we have seen so far, assumption that the Ukrainian population will be hostile to the Russian occupiers and will resist).

On another note of absurdity, Russian lawmakers voted for new legislation that would enlist to the Russian military any person arrested for protests against the war. To make matters worse, these “conscripts” would then be forced to fight in Ukraine in a modern version of the notorious penal battalions of World War Two.

The second round of negotiations between the two combatants yielded an agreement to create humanitarian corridors in besieged cities that civilians can use to flee.