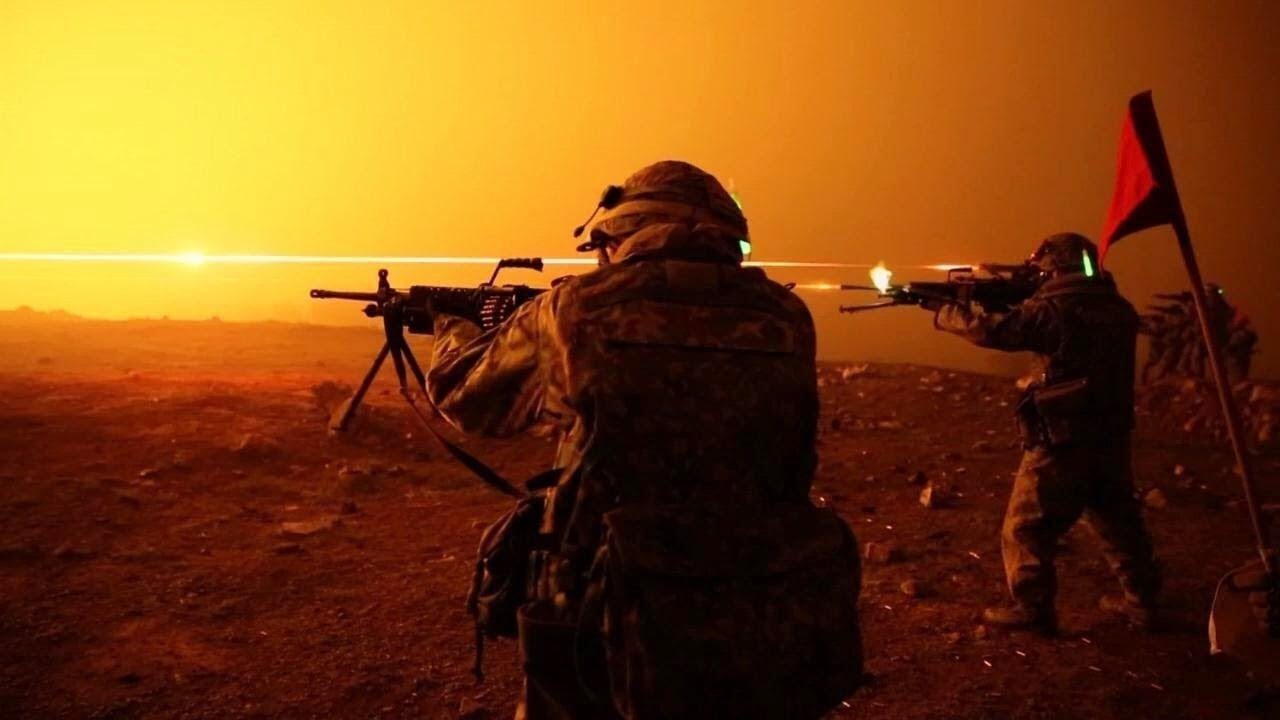 On day 26 of the Russian invasion of Ukraine, the Russian military has come to almost an absolute halt on most fronts. Only in the south does the Russian advance have some momentum. In Kyiv in the north and Kharkiv in the east, Ukrainian forces continue to hold off the Russian troops.

In some places, the Ukrainian military has even been conducting counterattacks, reclaiming some lost territory close to Kyiv.

“Heavy fighting continues north of Kyiv. Russian forces advancing on the city from the north-east have stalled. Forces advancing from the direction of Hostomel to the north-west have been repulsed by fierce Ukrainian resistance. The bulk of Russian forces remain more than 25 kilometers from the centre of the city. Despite the continued lack of progress, Kyiv remains Russia’s primary military objective, and they are likely to prioritise attempting to encircle the city over the coming weeks,” British Military Intelligence assessed.

But even if the Russian forces managed to break through the outer corridors of the Ukrainian defenses, they would be dealing with a city of 3 million people (pre-war estimate) that has already decided to fight to the bitter end. Every Russian strike against civilian targets steels the Ukrainian will to fight.

Moreover, it is highly unlikely that the Russian military had the capability to capture Kyiv. For over three weeks, Moscow has been suffering unsustainable casualties. Weapons supplied by the U.S., NATO, and the European Union have been wreaking havoc on the Russian invaders.

In the south, however, the Russian forces are making gains in Mariupol. The city has been under siege for weeks now, but the Ukrainian defenders are holding on. The Russian forces have resulted in a campaign of indiscriminate shelling to bend the will of the defenders and force a surrender.

Moscow had demanded that the Ukrainian forces in Mariupol surrender by 5 AM local time on Monday, enticing them with humanitarian corridors for civilians and soldiers. However, the Ukrainian defenders shot down the Russian proposals and seem committed to fighting it out to the end.

In this article:Invasion of Ukraine, Putin, Russia, Russian Military, Ukraine, War in Ukraine