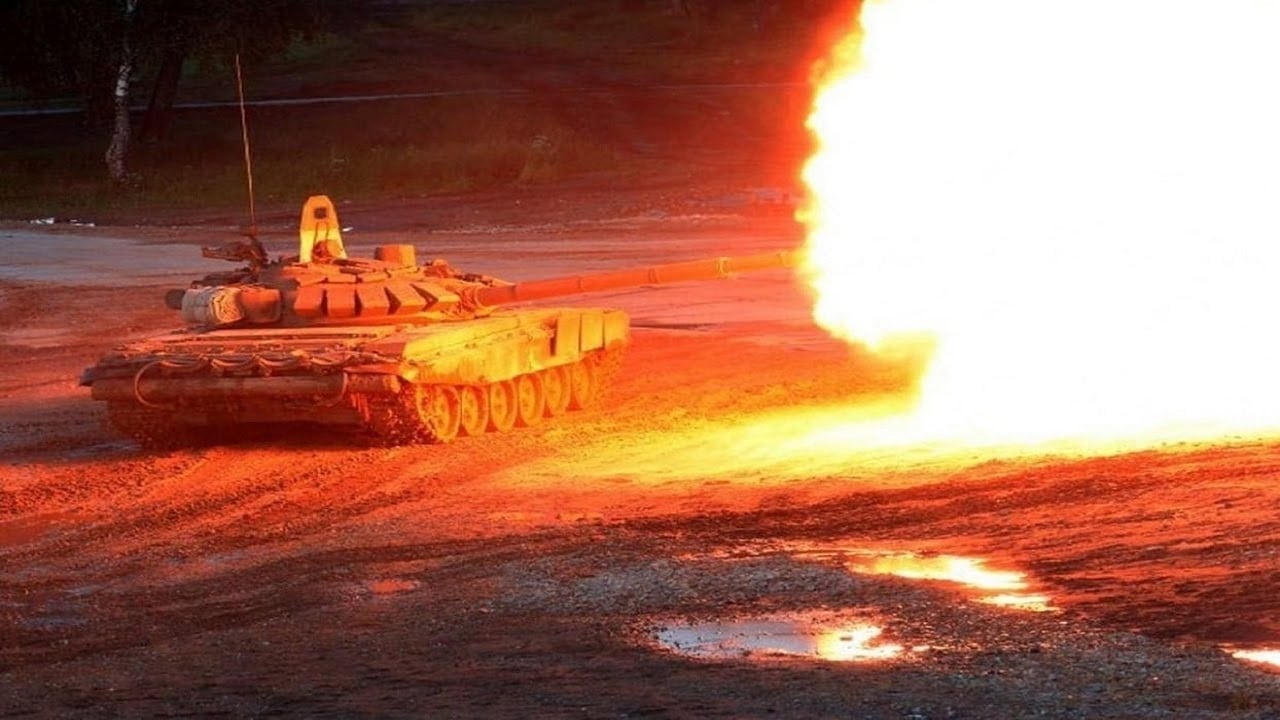 Will Russia Use the Same ‘Bomb them Into the Stone Age Strategy’ in Syria? After first shelling military and strategic targets in Ukraine, Russian forces have begun bombing cultural and historic targets throughout the country as Russian President Vladimir Putin reportedly “won’t stop” until Ukraine is “fully taken over.”

For the last several days, Russian missiles have targeted the cultural center of Kharkiv, the second-largest city in Ukraine. Targets included government offices, an opera house, and a concert hall. The bombings resulted in at least 10 deaths and 35 injuries. 16 people had already been killed in the city before bombs rained down on Tuesday.

The attack on Kharkiv’s Freedom Square was described as “barbaric” by Ukrainian Foreign Minister Dmytro Kuleba, who called on the world to do more in response to Russia’s increasing aggression. He also accused President Putin of committing “more war crimes out of fury, murdering innocent civilians.”

Not only has Putin’s bombing campaign continued, but it has intensified, with international human rights organization Amnesty International and Ukraine both accusing Russia of using vacuum bombs in its war campaign.

Ukrainian ambassador to the United States told reporters that Russia used vacuum bombs, adding, “the devastation that Russia is trying to inflict on Ukraine is large.”

A vacuum bomb is a thermobaric weapon which pulls in oxygen from the air and creates a higher-temperature explosion. The result is a blast that lasts significantly longer and is capable of effectively vaporizing human bodies within the blast zone.

It has prompted concerns that Russia’s so-called “special military operation” may be a repeat of the kind of war crimes committed by the Russian military in Syria.

In 2016, Russia engaged in a similarly brutal bombing campaign during the Battle of Aleppo. The four-year conflict saw major military campaigns by the Syrian government, which was supported by Hezbollah and Russia, and the Kurdish People’s Protection Units. A month-long bombing campaign by the Russian/Syrian coalition saw 440 civilians killed. That included 90 children, according to figures from Human Rights Watch, which claimed in a report published in December 2016, that Russia’s military action constituted war crimes.

The report said that airstrikes were often “recklessly indiscriminate,” that the Russian military deliberately targeted medical facilities, and a range of cluster munitions and incendiary weapons were also used. It also revealed how the damage from 950 distinct impact sites appeared to suggest that the Russians were detonating large, high explosive bombs in quick succession over a period of one month.

“Using that amount of firepower in an urban area with tens, if not hundreds, of thousands of civilians predictably killed hundreds of civilians,” Ole Solvang, the deputy emergencies director at the organization said. “Those who ordered and carried out unlawful attacks should be tried for war crimes.”

After peace talks between Russia and Ukraine ended on Monday, the indiscriminate bombing of Ukraine continues – and it appears to be reaching the same intensity and severity as the bombing of Syria five years ago.