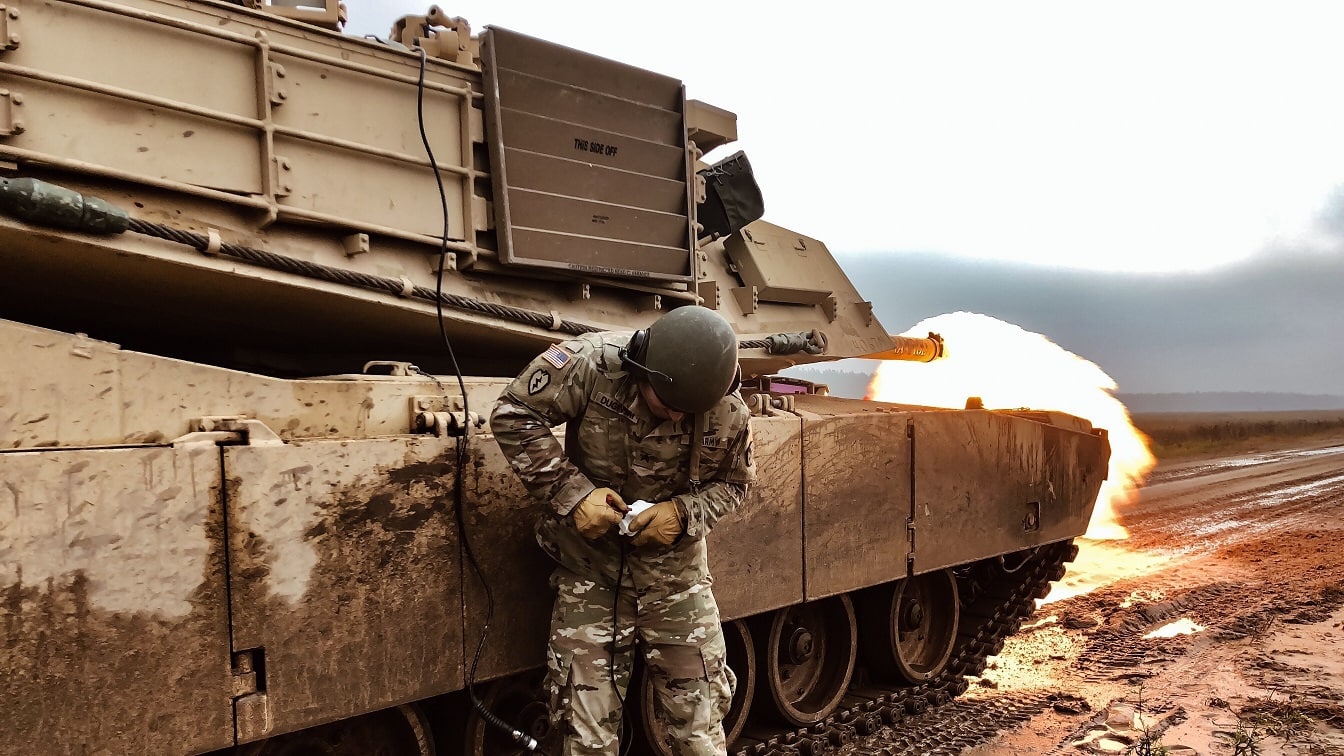 The debate over the causes of the Ukraine War is intense. In the West, there has been much contention over whether the expansion of NATO after the collapse of the Soviet Union provoked the invasion. The most famous proponent of that claim has been John Mearsheimer, University of Chicago professor of international relations. Mearsheimer’s core argument is made here and here, and he has recently re-stated it here and here. Others have made this argument as well (here, here, here). The Russian government has even deployed Mearsheimer’s talks to defend its war.

Is Russia Due a Sphere of Influence?

The argument is that reckless NATO expansion provoked Russia into action against Ukraine, and it flows from two interrelated bodies of theory about US foreign policy – realism and restraint. Realism argues that world politics is a rough-and-tumble place, where the lack of a world government means states can and do use force against each other. Mearsheimer argues for a particularly aggressive version of this, ‘offensive realism‘.

It was, therefore ‘realistic’ and cautious to not take advantage of Russia’s post-Cold War troubles by expanding NATO into areas previously under Soviet domination. George Kennan, one of the most famous names in US foreign policy and the original architect of US containment of the USSR during the Cold, opposed NATO expansion for this reason. He, like Mearsheimer, feared it would provoke a backlash.

A second, related line of argument is US foreign policy restraint. The restraint school argues that the US meddles too much in other countries’ affairs. America does not respect political, cultural, or civilizational differences. And it fights too often, kills too many people, and wastes too much money. American restraint in Europe would mean learning to live with the ‘reality’ of Russian power and pushing the Europeans to take responsibility for their own defense.

In policy terms regarding Russia, all this means that the West should assent to a Russian demand for a sphere of influence in eastern Europe. Russian Vladimir Putin has referred to this space as the ‘near-abroad,’ suggesting its sovereignty is disputed or contingent on Moscow’s approval. And Putin has, prior to the current war, acted in Moldova, Ukraine, Georgia, and Armenia to signal his insistence that post-Soviet states’ foreign policy should align with his preferences.

Since Putin seems determined to force this agenda, even at the cost of war with Ukraine, the wise realist move recognizes the ‘reality’ of Russian power and interest there and compromises with it. Restrainers would note that NATO will not accept Ukraine as a member anyway, so this is hardly a concession.

Why Shouldn’t the West and the ‘Near-Abroad’ Push Back?

Much of the response to this argument switches away from a realist to a liberal or international legal logic. By that thinking, the small states around Russia are entitled to self-determination, including which alliances they belong to. Just because Russia dominated them in the past, does not mean it should in the future. The states of Eastern Europe wanted to join NATO and the EU. NATO and the EU were entitled to take them or not. Russia did not and should not have a veto over any of that. And the Eastern European desire to join was entirely understandable – an effort to finally escape centuries of Russian geopolitical bullying. The response of Western leaders to the war has broadly followed these lines.

But critically, the realist argument – that we should accommodate Russian power in Eastern Europe because it is a tough, dog-eat-dog world out there and we must learn to live with that reality – also fails on its own terms. If international politics is that tough, do Russia’s neighbors not also have a right to play tough?

In other words, if Russia is entitled to dominate by the harsh, strong-rule-the-weak laws of offensive realism, then its neighbors are also entitled to push back and escape if they can. If the international system is as anarchic and abusive, as Mearsheimer portrays, then the weak can fight also. And NATO too is entitled to exploit Russian weakness to the fullest under these rules. NATO expansion is the US and Europe playing by the same Mearsheimer rules which Putin’s Russia is demanding for itself.

Mearsheimer refines this claim to great powers specifically. These large states particularly feel ‘entitled’ to a sphere of influence in their regions. Even the US, a liberal democracy, proclaimed the Monroe Doctrine and fought Soviet penetration of the Western Hemisphere. Hence, a disproportionate role for Russia in its near-abroad is natural.

But this caveat fails for Russia too. Eastern Europe is not just Russia’s ‘near-abroad’; it is also that for the West, particularly for Germany. So Mearsheimer’s realism does not actually predict a Russian-dominated Eastern European space but, instead, a competition between Russia and Germany/the EU/the West to control it. And since dog-eat-dog realism suggests you grab gains and take advantage of windows of opportunity when the arise, expanding NATO at Russia’s expense after the Cold War is also ‘natural.’

If Russia rejects the liberal international order – as it now clearly does under Putin – then it places itself back into Mearsheimer’s realm of anarchy and realism. Putin may use that to justify lording over his neighbors and invading Ukraine, but that realism also allows those neighbors to push back, as Ukraine is doing. Realism, the perils of anarchy, and the use of force explain Putin’s war only if they also explain NATO expansion and Ukrainian resistance. So Mearsheimer should not blame NATO; it did exactly as he would predict it did.