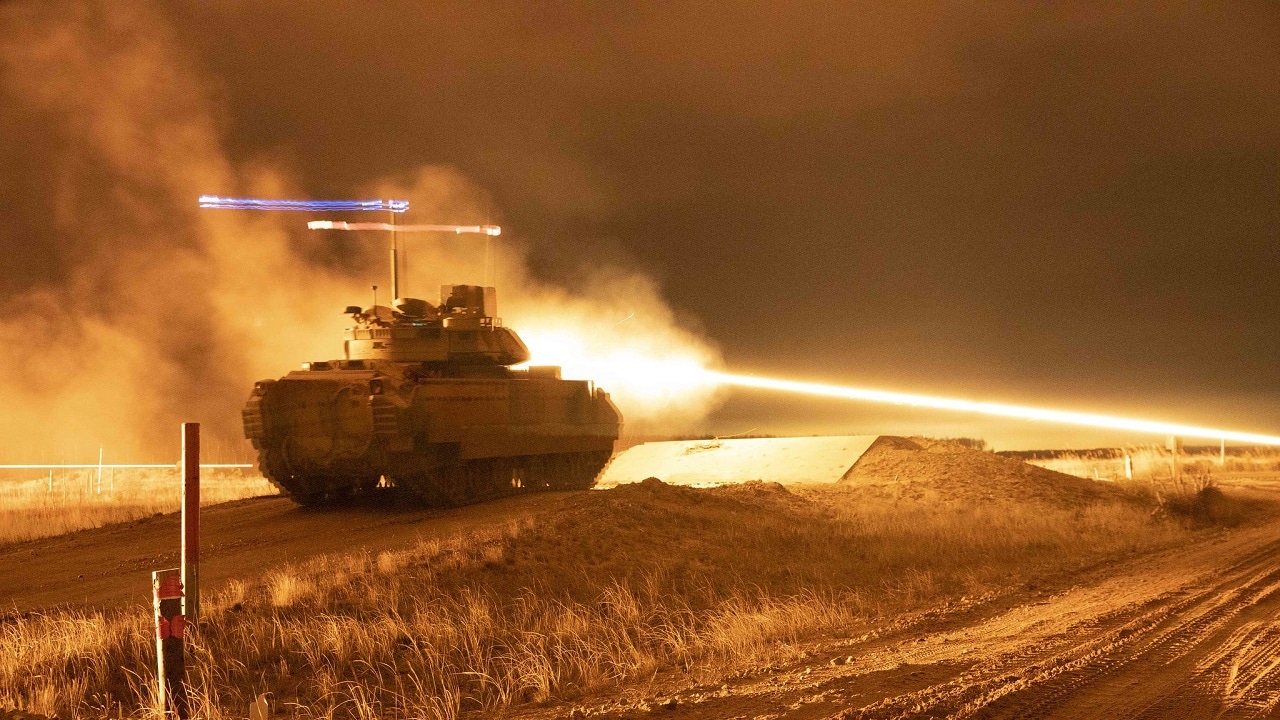 On Sunday, Russian President Vladimir Putin ordered generals to place the nation’s nuclear weapons on “high alert.” It could be argued that Putin effectively signaled to the world that Russia was willing to utilize one or more of his 5,977 nuclear warheads if NATO forces become directly involved with the conflict in Ukraine.

Nuclear arms expert and researcher at the United Nations Institute for Disarmament research told the press that Putin’s order doesn’t necessarily mean that he is preparing for an imminent strike. Instead, it means that Russia is preparing to respond.

“We don’t know all the details, how exactly it works, but you could use the analogy that in peacetime, the command control system is designed to be incapable of transmitting the order,” Podvig said in an interview with Euronews. “So if you press the button, then nothing will happen because the button is not connected to anything.” This could explain why Putin used the words “high alert.”

No NATO Troops, No Nuclear War?

Israeli Prime Minister Naftali Bennett also rejected pleas from Ukrainian President Volodymyr Zelenskyy on a telephone call to provide arms to Ukraine. Senior U.S. officials reportedly told Israel that it would look “favorably” on Russia supplying weapons to Ukraine, although Israel chose only to condemn Russia at the United Nations and take no further steps.

Israeli officials also claimed that Ukraine has increased the frequency of its requests for military equipment and intelligence over the last year – but despite being an ally, has not received any support.

Israel and the West’s refusal to get directly involved in this war prompted Zelenskyy to say last week to reject calls for him to evacuate.

“I need ammunition, not a ride,” he said at the outbreak of the invasion – a slogan that turned Zelenskyy into a household name and a hero in the eyes of many. The slogan is even being sold on tee-shirts.

With more than one million Ukrainians have fled the country so far, and potentially thousands killed by invading Russian forces, Western nations continue to provide arms but no send their own forces into the fray – suggesting that U.S. President Joe Biden and European leaders know very well that NATO involvement in the conflict could result in a global war.

Can the United States Defend Itself Against Russian Warheads?

Putin could technically cause the total destruction of the United States with his nation’s nuclear warheads. The United States relies more on nuclear deterrence to defend itself against the Russian nuclear threat than it does through a sophisticated missile defense system. While there are 44 homeland interceptors in the United States, they would not be sufficient to protect against hundreds of nuclear missiles being directed at the United States.

As the Heritage Foundation also points out, Russia’s nuclear weapons are also critical to the country’s desire to be treated as a world power. Using those weapons would guarantee either a third World War or the end of Russia as a global power.