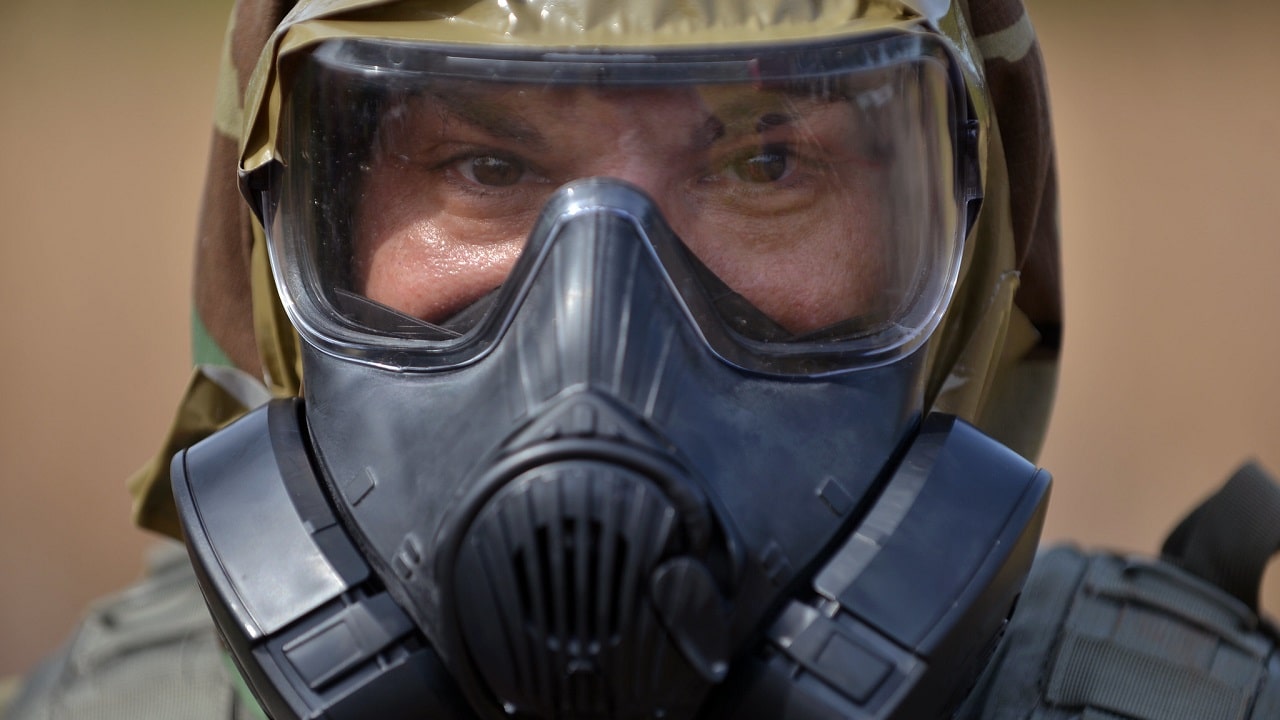 Will Putin Use Chemical or Biological Weapons? Western Leaders Say So – On Wednesday, White House Press Secretary Ken Psaki indicated that the U.S. intelligence community believes that Russian President Vladimir Putin may be preparing to use biological and chemical weapons in Ukraine. It comes as Putin’s efforts to take control of Ukraine stall in the face of intense fighting and resistance from the Ukrainian military civilians.

“Russia has a track record of accusing the West of the very violations that Russia itself is perpetrating. In December, Russia falsely accused the U.S. of deploying contractors with chemical weapons in Ukraine,” Psaki said.

Psaki said that Russia’s claims are an “obvious ploy” by Russia to justify further “premeditated, unprovoked, and unjustified attacks on Ukraine.”

Russian officials have in recent days spread claims that the Ukrainian health ministry ordered the destruction of samples of anthrax, cholera, and plague. Documents were allegedly found by Russian troops who took control of government buildings.

In a tweet, the Russian foreign ministry claimed that they had uncovered evidence that the United States Department of Defense was funding a military biological program in Kyiv. A U.S. official dismissed the claim as “absurd propaganda.”

It’s precisely the kind of pretext Russia may need to initiate a biological or chemical attack on Ukraine as the invasion enters its third week.

Is Putin Searching for an Excuse?

British Prime Minister Boris Johnson expressed similar fears during an interview with Sky News, warning that using biological or chemical weapons in Ukraine would be “straight out of Russia’s playbook.”

“They start saying that there are chemical weapons that have been stored by their opponents or by the Americans,” Johnson warned. “And so when they themselves deploy chemical weapons, as I fear they may, they have a sort of maskirovka – a fake story – ready to go.”

Johnson said that Russia did it in Syria and even in the United Kingdom, slamming Putin’s administration as a “cynical, barbaric government.”

In November of 2006, former KGB officer Alexander Litvinenko was poisoned in a London hotel by Russian agents. He died three weeks later in a hospital after doctors determined he was suffering from acute radiation poisoning.

The British PM also suggested that Russia may be planning to fall back on this fake story because the Russian army has become “bogged down” and that it is “clearly not realizing its objectives militarily.”

Speaking to The Telegraph, Andrew Weber – the former assistant secretary of defense handling nuclear, chemical, and biological defense programs during the Obama administration – said that Putin was much more likely to use biological weapons than he is nuclear weapons.

“The USSR had the largest biological weapons program the world has ever known and parts of it have continued uninterrupted since the break-up of the Soviet Union. Russia has three military biological facilities that have never, to our knowledge, been visited by non-Russians. We don’t fully know what they’re up to,” Weber said.