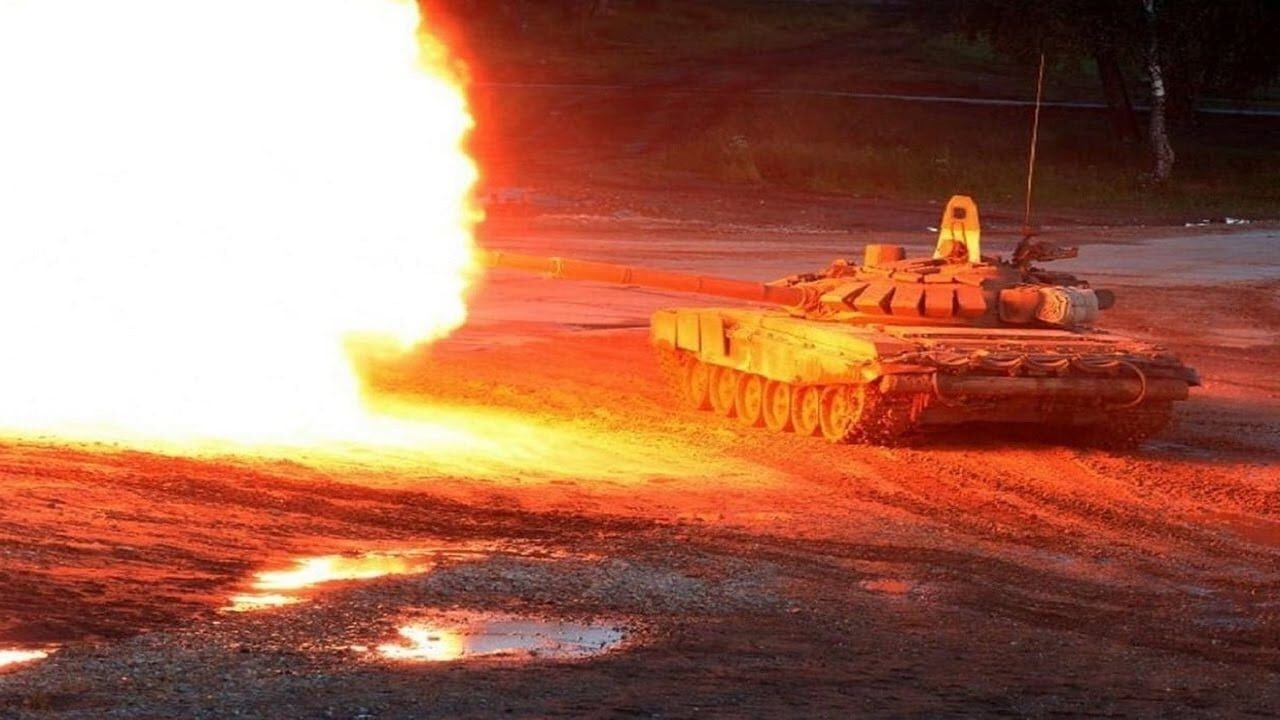 Russia’s Bombing of Hospitals Aren’t Mistakes But Targeted Deliberately – The destruction of a maternity hospital in Mariupol last Wednesday shocked many in the world after three women and a child was killed while injuring 17. But it wasn’t a case of mistaken identity, the Russians attacked it on purpose, using its disinformation campaign to claim it was a legitimate military target occupied by Ukrainian military forces.

Maria Zakharova, a spokesperson for the Russian Ministry of Foreign Affairs, spread this fallacy to the UN Security Council on March 3. “In Mariupol, the Armed forces of Ukraine forced people out of the maternity hospital and set up a firing site in the building,” she stated.

Six days earlier, a Russian attack hit another maternity hospital in the city of Zhytomyr. Newborn babies and their mothers were forced to shelter in the basement of the hospital while three nearby homes were destroyed.

While the Russian military doesn’t have the number of precision munitions that the US employs, only about 10 percent are precision-guided, with the rest being “dumb bombs”, which is hardly the reason for hitting hospitals and civilian areas.  Civilian areas and hospitals are targeted as a means of their strategy of crushing civilian morale.

Of course, the Russians deny it is targeting civilians and claims to be using targeted missiles aimed at military structures, though their track record would suggest the exact opposite. And those actions constitute war crimes, although Russia will not face any kind of prosecution as the UN is basically powerless to do anything about it.

The civil war in Syria is a prime example of Russian airpower targeting civilian targets and hospitals.

When the Syrian civil war began in 2011, the authoritarian regime of Bashar al-Assad lost much of its territory. Iran and its proxies of Hezbollah came to its aid in 2013, but the war only stabilized to the point of a stalemate.

When Putin came to the aid of its long-time ally, they brought a few thousand troops, but those weren’t of any major consequence. But Russian airpower in 2015, turned the tide of the war. But were the Russians targeting the ISIS jihadists trying to solidify their self-styled “caliphate”? Not nearly as much as democratic groups.

And a look at who is Putin’s allies in the world, they are all authoritarian regimes. Ukraine’s democracy on Putin’s border is a much more compelling reason for Russian invasion than the threat of non-existent NATO nuclear missiles.

The Russian strategy playbook aims are twofold. First, it is to break the civilian population’s morale, and the second is to stop the opposition from being able to reproduce on the battlefield. So, they target civilian infrastructure and hospitals.

Airwars documented targeted attacks against civilians by Russian airpower where civilian deaths could have been as higher as 23,000. They also used the tactic of “double-tapping” targets. Bombing a target and then hitting it again minutes later when first-responders are at the site.

What’s transpiring in Mariupol and other places in Ukraine is exactly what transpired in Syria, where according to the Wall Street Journal reports that 492 hospitals were attacked. Thus far 18 hospitals in Ukraine have been attacked. In Syria in 2019, before a major offensive in Idlib province, the Russians bombed 40 hospitals and health care facilities. Worse still, the UN shared the location of the hospitals with the Russians to avoid them being targeted. However, the Russians used the coordinates to deliberately target them, many with cluster munitions.

Russia Has a Brutal Strategy

The strategy is to indiscriminately bomb the population and force them to seek help elsewhere, thereby abandoning the cities and towns that the Russians are trying to take. They also did the same thing in Chechnya, where they basically leveled the city of Grozny and targeted hospitals, doctors, and first responders to destroy the will of the people. In Ukraine, thus far it is having the opposite effect.

The bombing of the many hospitals in Ukraine isn’t a mistake, nor the targeting of military facilities, as Moscow has tried to portray it. It is a tactic that is a war crime.