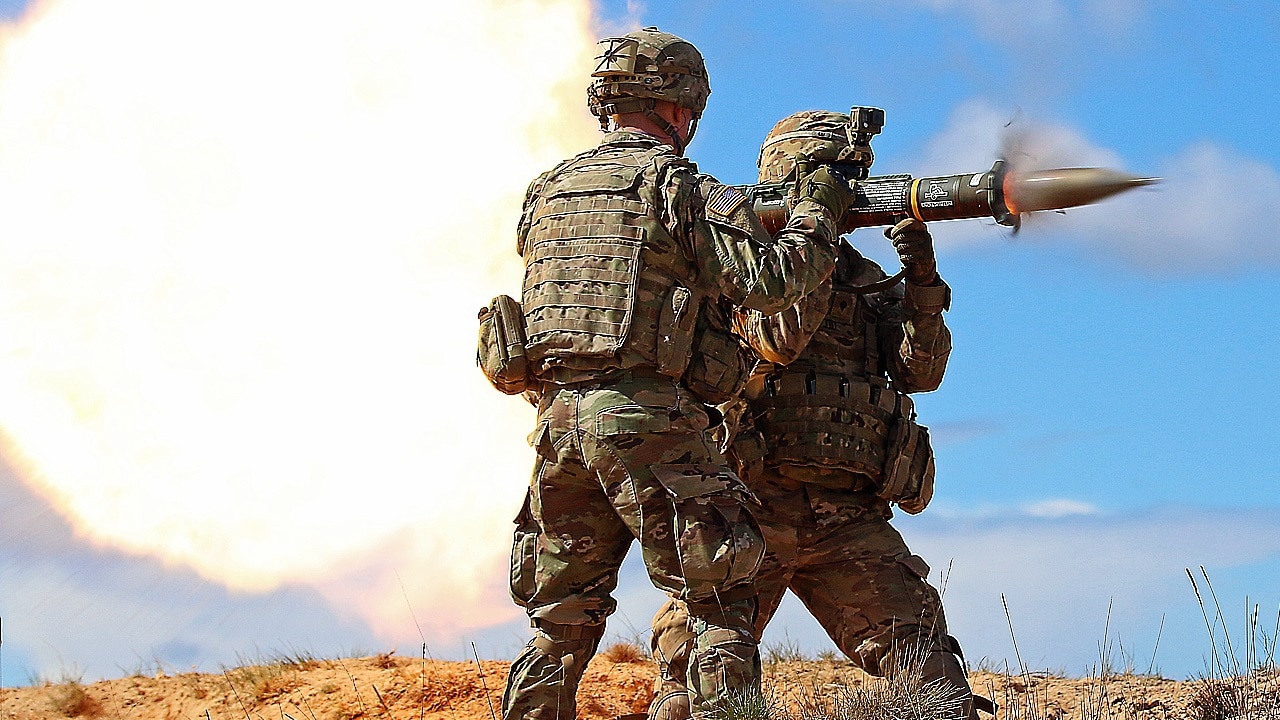 What weapons is Biden sending to Ukraine? U.S. security assistance has been pivotal in frustrating the Russian invasion of Ukraine. The U.S. has sent more than $2.6 billion worth of weapons to Ukraine since the first Russian troops crossed the Ukrainian border on February 24. And in the last two years, the U.S. has sent a total of approximately $3.2 billion in security assistance to Kyiv.

But what exactly has the Pentagon sent Ukraine? And in what quantities?

The Weapons Story So Far for Ukraine

The Pentagon released a fact sheet with the weapons systems and non-lethal assistance it has provided Ukraine so far. Here is a detailed breakdown:

In addition to these weapon systems and security assistance, the U.S. is providing Ukraine with real-time targetable intelligence.

“I can assure you that we are not at the point where our inventories of these systems have … or will imminently affect our readiness. We’re comfortable that our stocks are in keeping with our readiness needs. But we obviously know that, as these packages go on, and as the need continues inside Ukraine, we want to lead turn. … We want to be ahead of the bow wave on that and not get to a point where it becomes a readiness issue,” Pentagon Press Secretary John F. Kirby said in a press briefing.

Facilitating the Transfer of Military Equipment to Ukraine

But the U.S. has been doing more than just sending weapon systems to Ukraine. When it comes to weapons transfers of American-made weapons, the U.S. government has to first approve that transfer before it takes place. For example, when the Baltic countries wanted to send Ukraine FIM-92 Stinger anti-aircraft missiles as the Russian invasion was becoming more likely, they first had to clear it with the U.S.

According to the Department of Defense, the U.S. continues to facilitate the authorization and facilitation of weapons systems from U.S. allies to Ukraine. This year alone, the U.S. Department of State has authorized third-party transfers from more than 14 countries.

More than 30 countries have provided Ukraine with weapons since the invasion started.