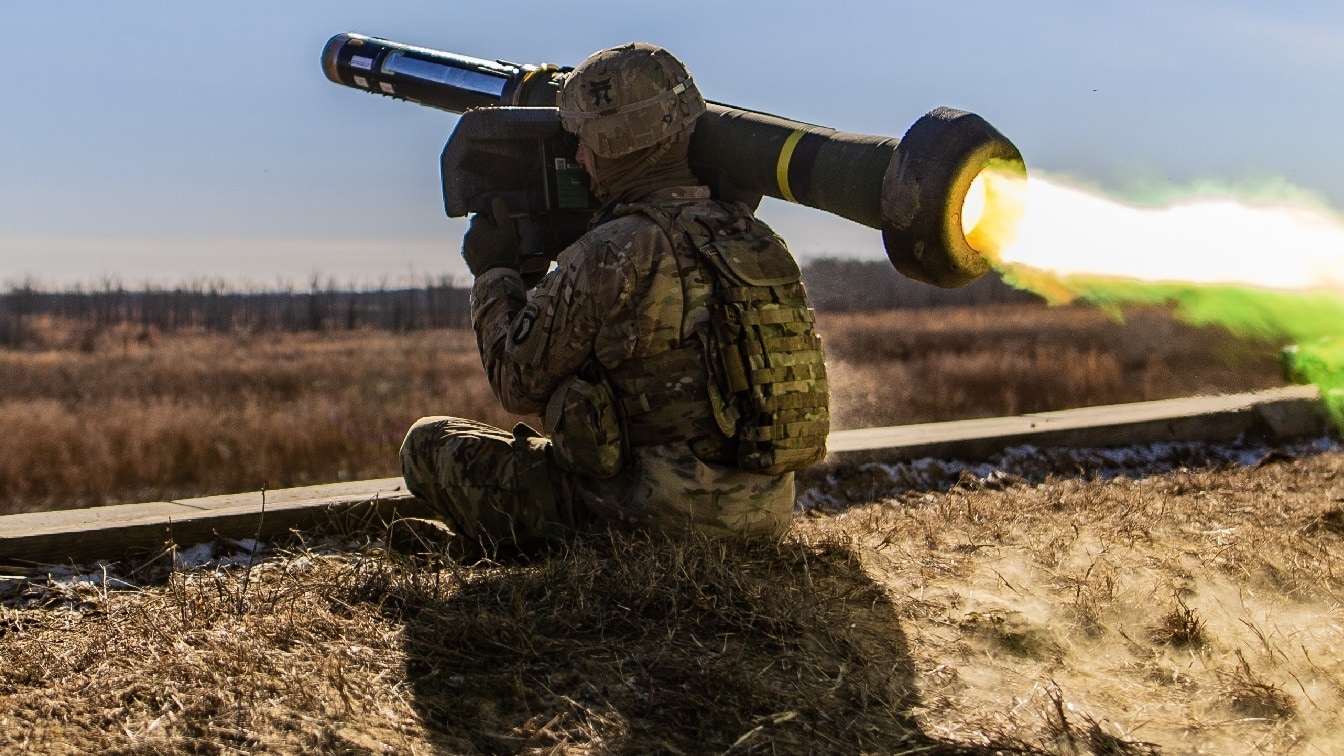 Pentagon Enlists Private Sector to Speed Up Ukraine Aid – On the same day that the White House announced an additional military aid package for Ukraine worth $800 million, the Pentagon hosted CEOs of eight of the biggest contractors working with the United States military to discuss how to get equipment to Ukraine even faster.

The meeting comes as the Pentagon continues to send planeloads of equipment, supplies, and ammunition to eastern European countries neighboring Ukraine every day.

A readout of the classified meeting revealed that the roundtable discussion with private sector leaders was led by Deputy Defense Secretary Kathleen Hicks and focused on how the Pentagon can maintain its commitment to help Ukraine in a way that ensures the country’s military quickly receives ammunition, equipment, and other supplies.

With Russian soldiers quickly moving to the east of Ukraine, where conflict has escalated as part of Russia’s campaign to “liberate” the contested region of Donbas, the roundtable discussion must quickly find innovative solutions that can speed up the Pentagon’s already rapid and regular delivery of aid to Ukraine.

Pentagon press secretary John Kirby said during a press briefing on Tuesday that, at present, between eight and 10 flights full of supplies destined for Ukraine are landing in eastern European countries from the United States every day.

“There’s more than 30 other nations contributing various amounts of material—some weapons, some not, some a mix, and we are helping coordinate the deliveries into Ukraine of all that material, not just ours, but of others at various trans-shipment sites in the region,” Kirby said, adding that the “flow continues.”

General Tod D. Wolters, the head of the United States European Command, praised the U.S. Transportation Command during a Senate hearing recently for delivering “miracles at the point of need.”

The Russian military offensive in Ukraine has no clear end at this stage, prompting President Joe Biden on Wednesday to commit to the continued military support of Ukraine for the foreseeable future.

“The steady supply of weapons the United States and its Allies and partners have provided to Ukraine has been critical in sustaining its fight against the Russian invasion,” the president said in a statement after confirming the latest aid package to Ukraine.

“It has helped ensure that Putin failed in his initial war aims to conquer and control Ukraine. We cannot rest now. As I assured President Zelenskyy, the American people will continue to stand with the brave Ukrainian people in their fight for freedom.”

If the United States is to keep up this pace, not only will the Pentagon need to maintain the constant flow of deliveries to Europe, but major weapons manufacturers will need to address severe supply chain problems and a shortage of affordable labor.

One defense industry official told CNN on Tuesday that American weapons manufacturers face additional challenges to keep up with the current demand for weapons and ammunition – and that, so far, there are no obvious solutions to the problem.

In this article:Javelin, Putin, Russia, Ukraine, US Military, War in Ukraine