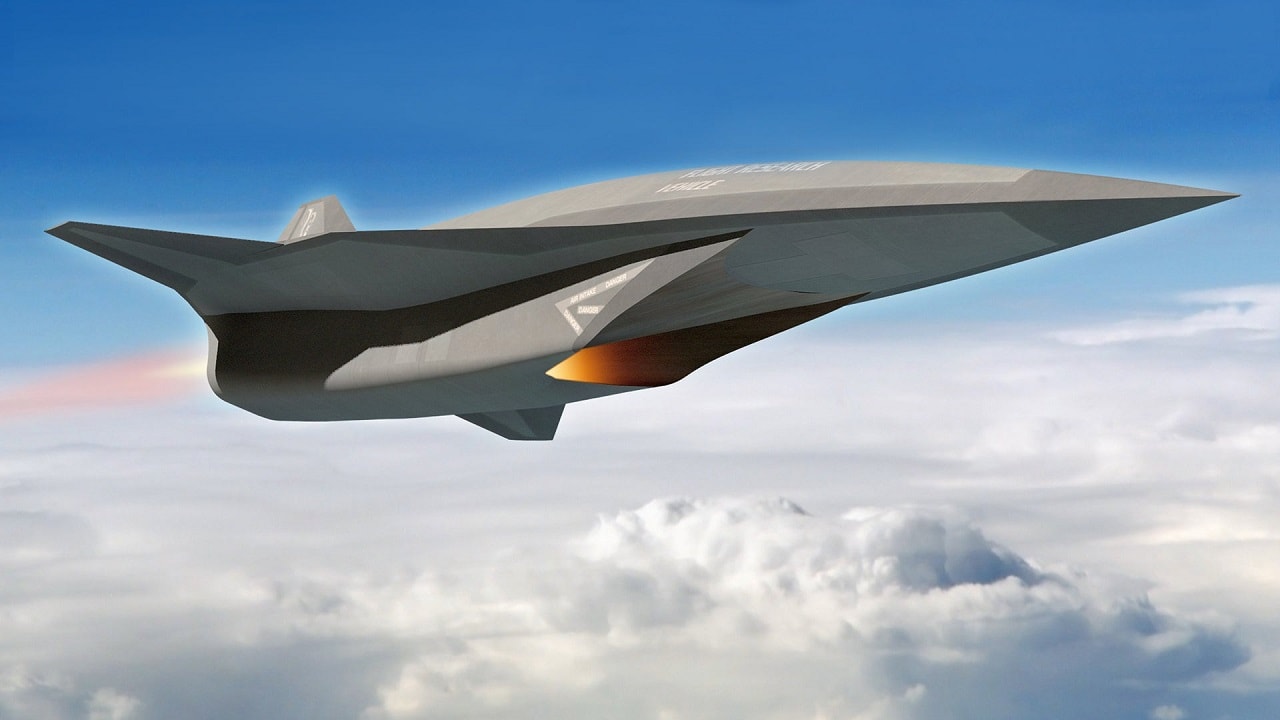 What Do We Know About the SR-72 Son of the Blackbird? – For the past several years, rumors have circulated that Lockheed Martin could be developing a hypersonic propulsion system for a concept intelligence, surveillance, and reconnaissance (ISR) aircraft as a part of a NASA-led program.

Such an aircraft – reportedly dubbed the SR-72 – would be envisioned as a semi-autonomous or even unmanned aircraft that would be able to reach Mach 6 flight, nearly double the speed of the original SR-71 “Blackbird.”

This “Son of the Blackbird” could take to the skies nearly 25 years after the Lockheed SR-71 “Blackbird” was retired by the United States Air Force. Though surveillance satellites can provide that eye in the sky for intelligence gathering there is still a need for such high flying, ultra-fast aircraft. Such a platform would complement other manned aircraft and unmanned aerial vehicles (UAV), providing flexibility in how intelligence, surveillance, and reconnaissance (ISR) is gathered.

A YouTube video from last summer provided a few of the “known” details on the program.

It was in 2013 that Lockheed Martin proposed a follow-up to the SR-71. Fittingly, it was quickly named the SR-72, and has also become known as the “Son of the Blackbird.” It was suggested that the vehicle could fly by 2023 – that is unless it has already taken flight.

According to multiple reports from last year, Hollywood superstar Tom Cruise may have become the first person to fly the next-generation hypersonic SR-72 “Darkstar” – even if it was only in the upcoming film Top Gun: Maverick. In one of the trailers for the film, the sequel to the original 1986 Top Gun, Cruise’s character Lt. Pete “Maverick” Mitchell can be seen in a mystery aircraft that eagle-eyed viewers believe could be the SR-72 (you can see what could be the new plane at 2:11 here).

What is especially noteworthy about the SR-72’s appearance is that the film was originally scheduled for release in July 2019, but delayed a year to allow the production team to work out the complex flight sequences. Then the film was delayed due to the Covid-19 pandemic, first to July 2021 and finally to May 27, 2022. The film will premiere at the Cannes Film Festival a week earlier, and at that point aviation buffs will know for sure whether it is the advanced aircraft in the film or a fictionalized variant.

And even as the film has been delayed, toymaker Matchbox, which is owned by Mattel, has released a line of diecast vehicles – including one named “Darkstar.”

Even if it is a fictional aircraft, it is hard to escape the fact it appeared to resemble the few images of the SR-72 “Darkstar,” which may have been designed and developed at Lockheed Martin’s not-so-secret Advanced Development Programs office or “Skunk Works,” the same one that was responsible for the development of the SR-71 Blackbird in the 1960s. That original aircraft was noted for flying faster and higher than any other plane in the world – and it set numerous records during its twenty-four years in service.

However, the Son of the Blackbird could potentially leave its predecessor in the dust. The SR-72 reportedly features a propulsion system that is centered on a turbine-based combined cycle, which merges a modified production fighter turbine engine with a dual-mode ramjet – also called a scramjet. That would enable the aircraft to accelerate from a standing start to Mach 6. That could allow the SR-72 Darkstar to reach any destination in an incredibly short amount of time.

Moreover, the platform would be capable of carrying weapons that could target remote parts of the world from the very edge of space.

What else is known to date about the SR-72 is that it is a hypersonic aircraft demonstrator – which may or may not lead to a full production vehicle. It was also developed as an optionally piloted flight research vehicle (FRV) and would have the capability to conduct ISR as well as strike operations.

The first flight of the demonstrator isn’t expected until 2023, while a production version won’t likely enter service until at least the 2030s. However, developing a super-fast aircraft could be something that could take a bit of time to perfect.

Until then, aviation buffs will have to settle for the diecast version – coming to stores this month.