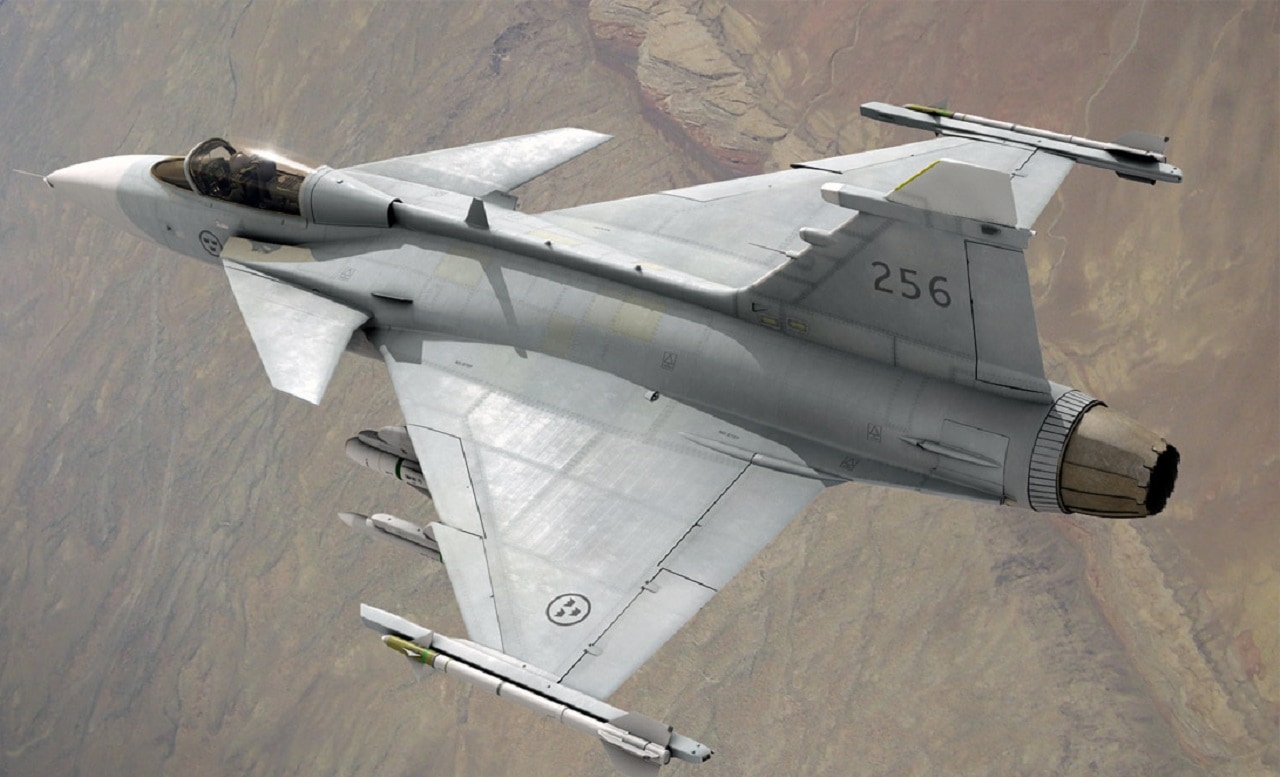 The Swedish JAS 39 Gripen fighter is like that car you buy for economy, fuel efficiency, and reliability. It is a hidden gem among other warplanes and is punching above its weight in the export market. Numerous countries fly the Saab JAS 39. Now the Swedish Ministry of Defense has improvements in store for the fighter. The Gripen is getting a new launch system for its missiles and updated pods for electronic warfare. This shows the Swedish government is serious about modernizing the JAS 39.

With these updates, the Gripen could stay in play for the next ten years or more. This modernization is part of a $41 million package. The new launcher will be mated with Sidewinder air-to-air missiles or AMRAAMs (Advanced Medium-Range Air-to-Air Missile). This can also fire beyond-visual range Meteor air-to-air missiles with a maximum range of 80-miles. Plus, there are anti-ship missiles and other precision-guided weapons that the launcher will enable success.

Quick History of the JAS 39 Gripen

The Gripen has been around for decades having been initially developed in the 1970s to replace the Saab Viggen and Saab Draken. The Swedes passed on buying American fighters such as the F-16 and in 1982 greenlighted the Gripen program. After much production work by a Swedish consortium of defense contractors, it first flew in 1988 and entered service in 1997.

JAS 39: It Can Accomplish Many Things in the Sky

74-Gripens are now patrolling for the Swedish Air Force. The rest were exported to various countries including Brazil, the Czech Republic, and South Africa. It’s affordable (around $60 million each and less than the F-16) with laudable features.

Surprisingly Fast for a Fourth-Generation Fighter

The fourth-generation Gripen C variant can fly at a speedy MACH 2 with a Volvo turbofan engine in the afterburner. The range is over 900-miles. The Gripen E uses the GE F4146 engine and has ten hard points for ordnance and an infrared search and track system.

Pilots usually give it good marks on its ease of use. Saab keeps it flying with regular software updates. The delta-wing with canards design gives it admirable maneuverability.

Jonas Hjelm, director of Saab’s Business and Aeronautics division, said the contractor decided to further modernize the Gripen into C/D models. “Gripen C/D is the backbone of the Swedish Armed Forces today and will continue to be for many years to come, so this is an important order where we will ensure the continued operation and operational relevance of Gripen C/D,” Hjelm said in a recent statement.

What If GPS Goes Down?

Another interesting capability for the Gripen is its system to fly continuously if its GPS gets compromised or quits working. Colorado defense contractor Maxar Technologies has a tracking system that allows the Gripen to navigate using 3D when GPS fails.

Maxar Technologies said in a news release late last year that “A camera on the jet captures a livestream of its flight path. Maxar’s P3DR compares that incoming livestream to the Maxar 3D Surface Model of the area that is stored on the jet. By matching scenes in the livestream to the 3D data in real time, P3DR can determine the jet’s precise location, enabling the pilot to navigate and carry out the mission without GPS.” 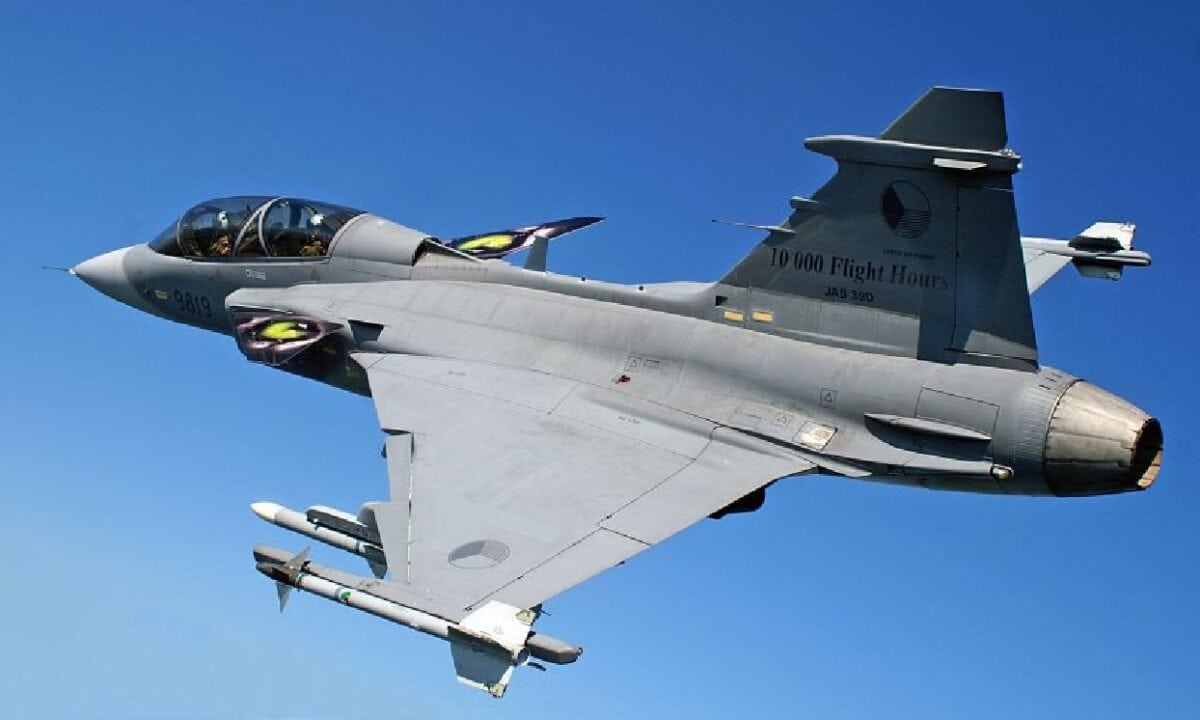 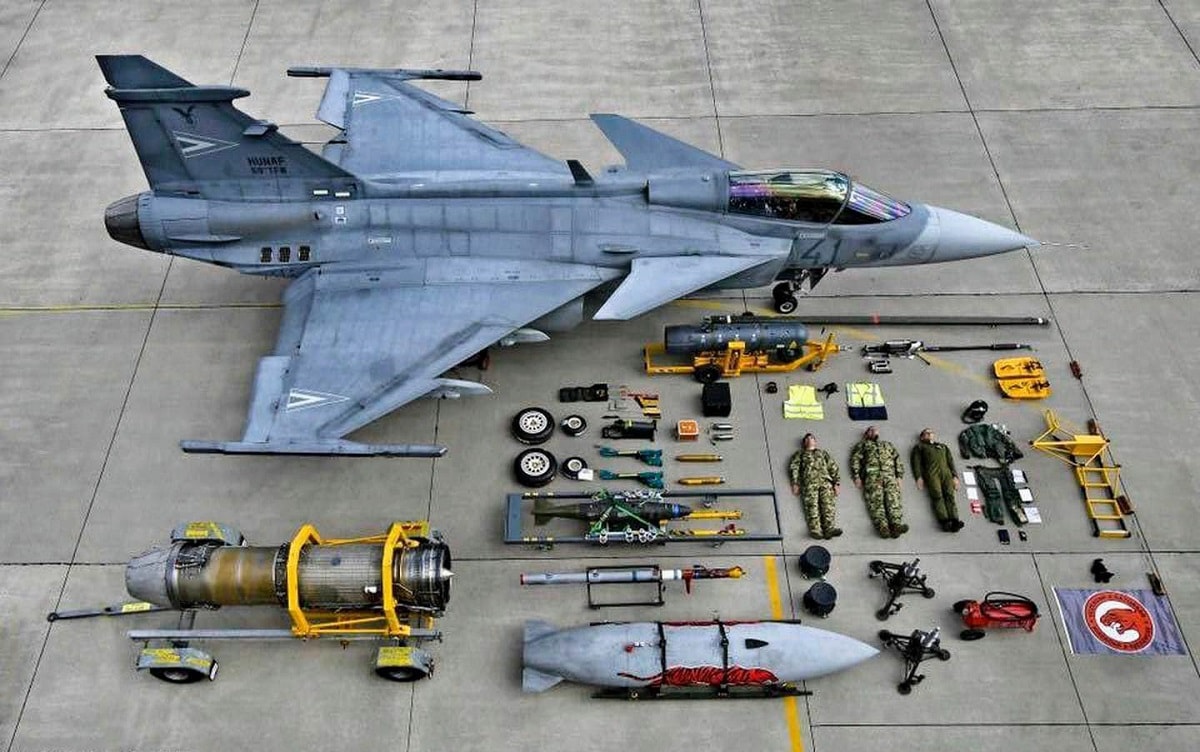 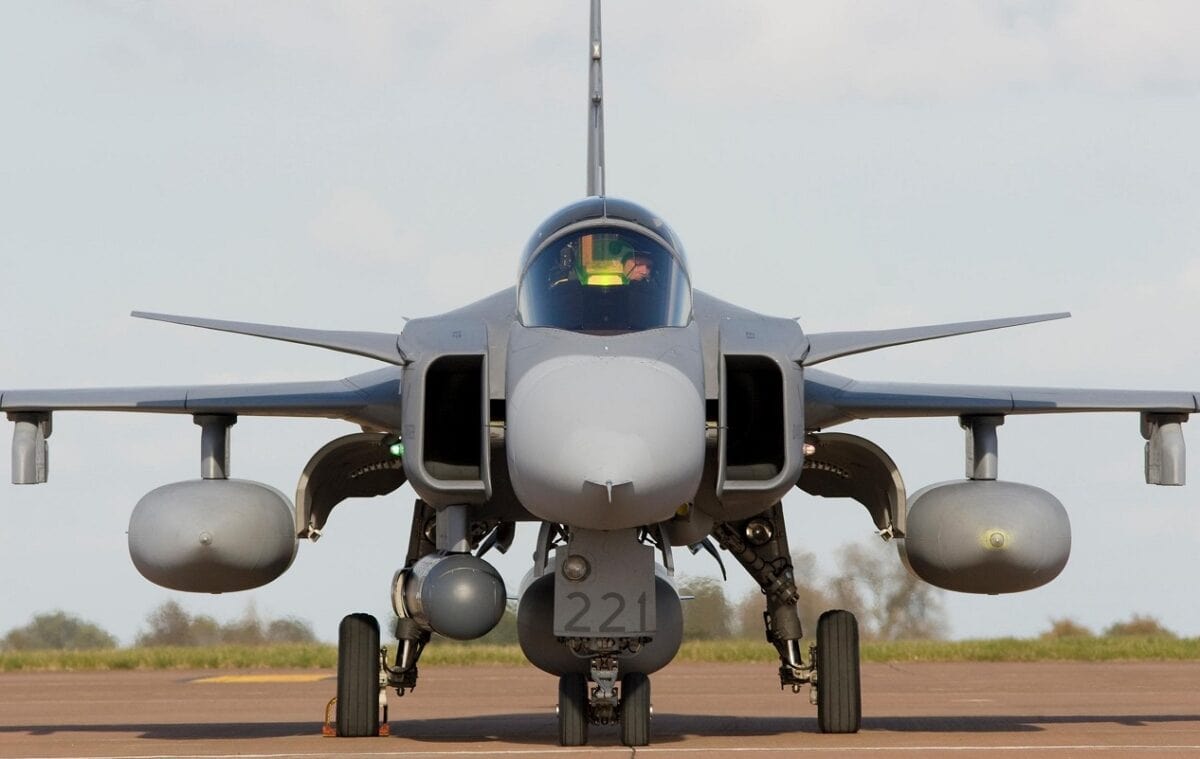 These and other innovations make Saab and its subcontractors a stalwart choice for countries that are looking for quality fighters at a good price. These airplanes are suitable options for NATO partners that have to meet the challenge posed by Russia’s willingness to invade. The Gripen can fly in contested skies in multiple roles and has Saab’s dedication to maintain its capabilities. Keep an eye on the Gripen as Sweden goes through the NATO membership process it applied for in April.