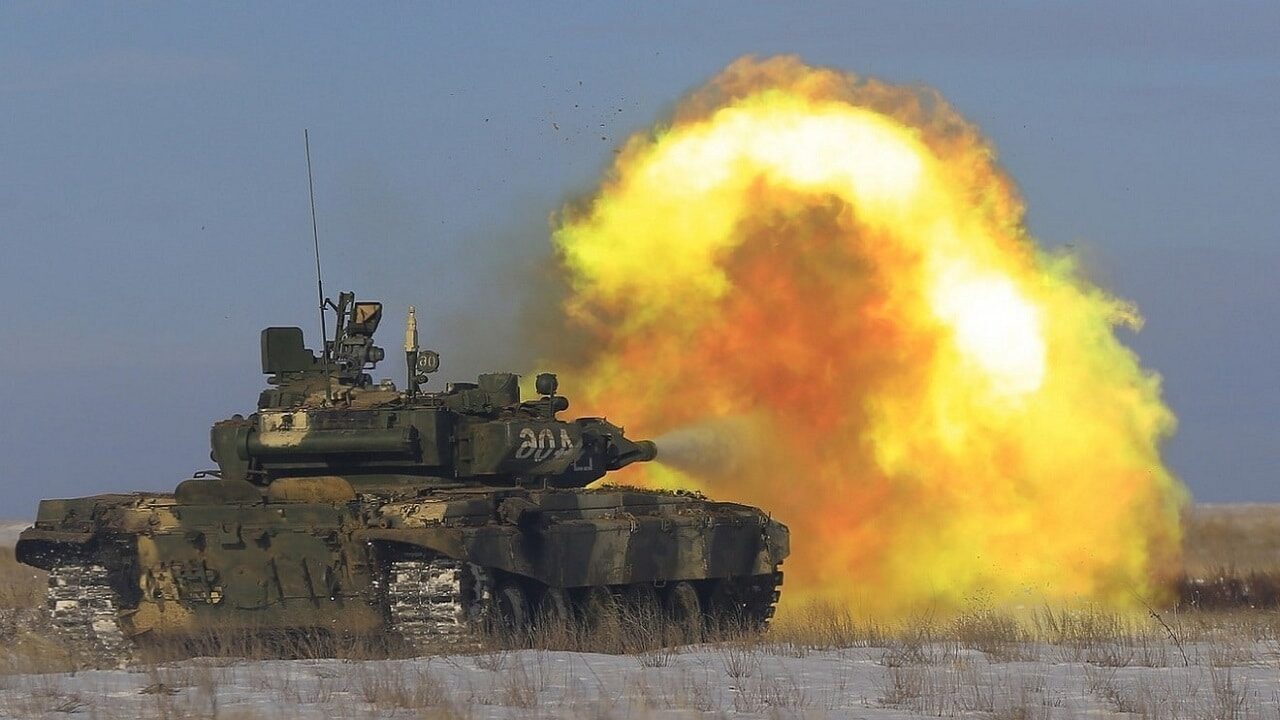 A Special Ukraine War Crimes Tribunal: Urgently Needed – Stand by for more of the “serious consequences” which Western democracies will levy onto the Russian state and its war criminals—lots more shocking pronouncements, and more economic sanctions, an ineffective tool if the idea is to pressure a quick end to the atrocities.

In other words, not much but political condemnations; democratic leaders dine nicely during spring evenings in secure environments, while civilians in Mariupol and elsewhere starve, endure horrible shelling, and risk dangerous flight on open roads where Russians easily and deliberately target those fleeing.

The international media for its part is trying its best with limited access to unveil the horrors in Bucha and elsewhere; but beyond statements, Western governments’ responses have been noisy but glacial. Perhaps they fear angering Putin, but a close read of intelligence community assessments indicates the Russian leader is about as angry as one man can get in any case.

Moreover, circumstantial evidence suggests he wouldn’t act overtly rashly if the world began serious efforts to hold him and the Russian military to account, war crimes tribunals not being an existential military threat to Russia. He invoked no harsh “consequences” when President Biden and others declared him a “war criminal.”  If that personal insult didn’t inspire a counteraction, it is unlikely he would take significant further actions just because the West began to shine klieg lights on Russia’s humanitarian crimes.

Sanctions do harm Russia, but only in a longer timeline, and increasingly Russia is developing workarounds. Meanwhile, Russian forces continue what now amounts to an intentional and planned massacre of civilians, a version of genocide and a universal crime in the eyes of international law, all intended in the Russian warfare model to break the morale of the enemy as in Syria and Chechnya.

In addition to more sanctions, there are two important, more serious, and more urgent responses democratic nations can undertake which would carry more immediate import for Russia’s war.

First, Ukraine’s President Zelensky has publicly wondered why weapons that might have offensive capability can’t nevertheless be supplied and used in Ukraine’s own sovereign territory for defensive protection.  So hasten the discussion and process urgently to deliver offensive weaponry to be used defensively by the Ukrainian forces.

Some Soviet-era tanks may be on the way soon, but add in jet aircraft and more antiaircraft batteries such as Russia’s own S-300’s, a long-range surface-to-air missile system to target Russian aircraft, which could be provided by Slovakia, Bulgaria, and Greece.  Provide counterbattery weapon systems to beef up counterattacks on the Russian artillery, among other weapons. Longer-range artillery such as the older M270 multiple-launch rocket system in the inventories of several nations would also greatly bolster Ukraine’s ability to attack Russian artillery and GRAD missile batteries.  President Zelensky has also requested anti-ship missiles, to help break the Russian naval blockades in the Black Sea.

With the Kyiv region recovered, all these weapons and others could be diverted to help lift the siege of Mariupol and other cities, and support counterattacks in any region of Ukraine in which Russian forces remain.

Secondly, swiftly hold an urgent summit to debate and establish a special international tribunal to both investigate and prosecute the Russian war crimes.  Equally and urgently, make these extensive war crimes a policy centerpiece of western policy going forward, as has been done with economic sanctions.  Make clear the tribunal’s work will be open and transparent at all times, so the world will learn the full extent of Russia’s crimes.

The Nuremberg Tribunal especially, and special tribunals convened for the Yugoslavia and Rwandan genocides, provide the template—a bespoke special international tribunal, convoked perhaps by the UN General Assembly (in lieu of the Security Council where Russia and China hold vetoes), or more probably by a consortium or coalition of like-minded countries as with Nuremberg.

The ICC has undertaken investigations but is a slow-moving and increasingly less credible organization. The 2005 UN Responsibility to Protect (R2P) doctrine calls for action but has no enforcement mechanism.  Individual nations have small quiet investigations underway, but a central tribunal would better marshal these efforts.

Set up a central database, perhaps under the EU in Brussels, to assemble, collate and analyze all the evidence as it is collected. Again, make all evidence collected public. As apparently hasn’t been done yet in a consistent way, task intelligence, and police agencies in the U.S. and Europe through executive taskers to make war crimes intelligence and analysis the highest priority.

In the U.S, for the noncommissioned soldiers, the U.S. Department of Justice team which sought Nazi perpetrators — the Office of Special Investigations (OSI), now the Human Rights and Special Prosecutions Section (HRSP)–should be re-energized and expanded to do the heavy lifting of building cases against all manner of Russian officers and soldiers who directly engage in these civilian-targeted atrocities. Here the Demjanjuk case and others are a template for pursuing these war criminals, no matter how minor their rank, in the courts of any state which can capture them and bring them to trial.

Equally, to ramp up these investigations and judicial processes urgently, Congress and European parliaments should appropriate generous funding on the Ukraine issues.  Such funding should ensure that the willpower to pursue all possible legal avenues for all manner of Russian criminals does not flag.

The West stood by weakly as genocide took place in Darfur and Rwanda, and only acted belatedly in the former Yugoslavia. Shall European and U.S leaders do the same again, or take a very small risk that Russia would not suddenly act precipitously. So far, the elected democracies are fielding leaders who seem to prefer timidity, preemptive capitulation, and zero risk when it comes to Ukriane.

Yet, a new war crimes tribunal, and concomitant investigations by numerous countries and the tribunal itself, are non-violent policies, not involving weapons of any kind, which fits with the liberal western view to avoid offensive attacks on Russia.

Richard Sindelar, @FSOProf, a retired U.S. diplomat with three tours of duty in the State Department’s Bureau of Intelligence and Research, now serves as Director of the Center for International Studies at Houston’s University of St. Thomas, where he teaches courses in U.S. foreign policy and international law, among others.  During his Foreign Service career, Prof. Sindelar while in Israel worked with international agencies to build evidence against Nazi concentration camp authorities and guards, and later spent two years in Washington as Director of Coordination, among other duties which included working with OSI to pursue Nazi war criminals in the U.S.

In this article:featured, Genocide, Putin, Russia, Ukraine, War in Ukraine 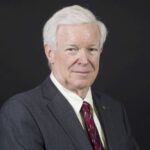