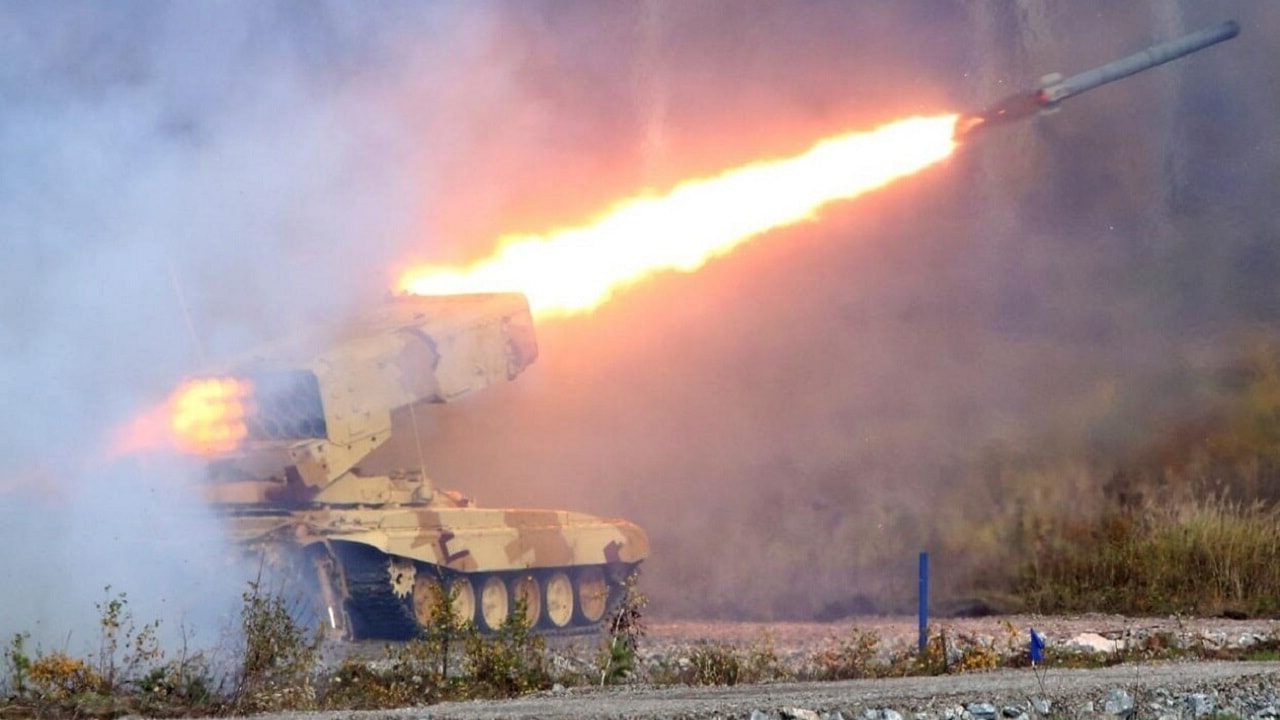 Mariupol on the Edge: On day 59 of the Russian invasion of Ukraine, the last Ukrainian defenders in Mariupol are fighting a last stand in the Azovstal steelworks industrial complex. Russian troops are shelling their positions constantly in an attempt to bomb them out.

Meanwhile, the Russian offensive in the Donbas hasn’t achieved a breakthrough thus far. The Ukrainian defenses are holding up, and even reclaiming some territory through counterattacks.

Mariupol and the Donbas

The fighting in Mariupol continues. Although Russian President Vladimir Putin declared victory in the city and ordered his troops to cordon the Azovstal steelworks plant but not storm it, the Russian forces have continued to bombard the complex, in which the last Ukrainian soldiers and thousands of civilians have taken refuge.

The heavy fighting in eastern Ukraine is reflected in the claimed Russian casualties numbers. In the last couple of days alone, the Ukrainian military claims to have destroyed 25 tanks, 87 armored personnel carriers, 16 unmmaned aerial systems, 35 vehicles, and 11 artillery pieces.

As always these, numbers, coming from an official source, should be taken with a grain of salt. But independent reporting somewhat supports the Ukrainian claims, bolstering their veracity.

Mariupol and Beyond: A Commitment to Ukraine

The West is committed to helping Ukraine deal with the Russian invasion. That has been evident from the billions of dollars’ worth of weapon systems that the U.S. and its European allies have sent Ukraine.

On Tuesday, U.S. Secretary of Defense Lloyd Austin will travel to Germany to host a conference that will address the military needs of the Ukrainian government. The U.S. has invited more than 40 countries to attend, with 20 nations already accepting.

“The goal [is] to bring together stakeholders from all around the world for a series of meetings on the latest Ukraine defense needs and — and this is critically important — ensuring that Ukraine’s enduring security and sovereignty over the long term is respected and developed,” Pentagon Press Secretary John F. Kirby said.

“We don’t know how long this war will last. But as we approach the two-month mark, here’s what we do know: Putin has failed to achieve his grand ambitions on the battlefield. After weeks of shelling Kyiv, Kyiv still stands. President Zelenskyy and his democratically elected government still remain in power. And the Ukrainian armed forces, joined by many brave Ukrainian civilians, have thwarted Russia’s conquest of their country,” President Joe Biden said in a press statement.

Ukrainian President Volodymyr Zelensky, who has been publicly vocal—even pushy—about military aid, acknowledged the contribution that Western arms have played in stalling the Russian invasion.

“They have been bolstered from day one by an unstinting supply of weapons, ammunition, armor, intelligence from the nations of the free world led by us, the United States. As Russia continues to grind out the military advances and — their military advances and the brutalities against Ukraine, Putin is banking on us losing interest. That’s been my view; you’ve heard me say this from the beginning. He was counting on NATO, the European Union, our allies in Asia cracking, moving away. He’s betting on Western unity will crack. He’s still betting on that. And, once again, we’re going to prove him wrong. We will not lessen our resolve. We’re going to continue to stand with the brave and proud people of Ukraine. We will never fail in our determination to defend freedom and oppose tyranny. It’s as simple as that,” Biden added. 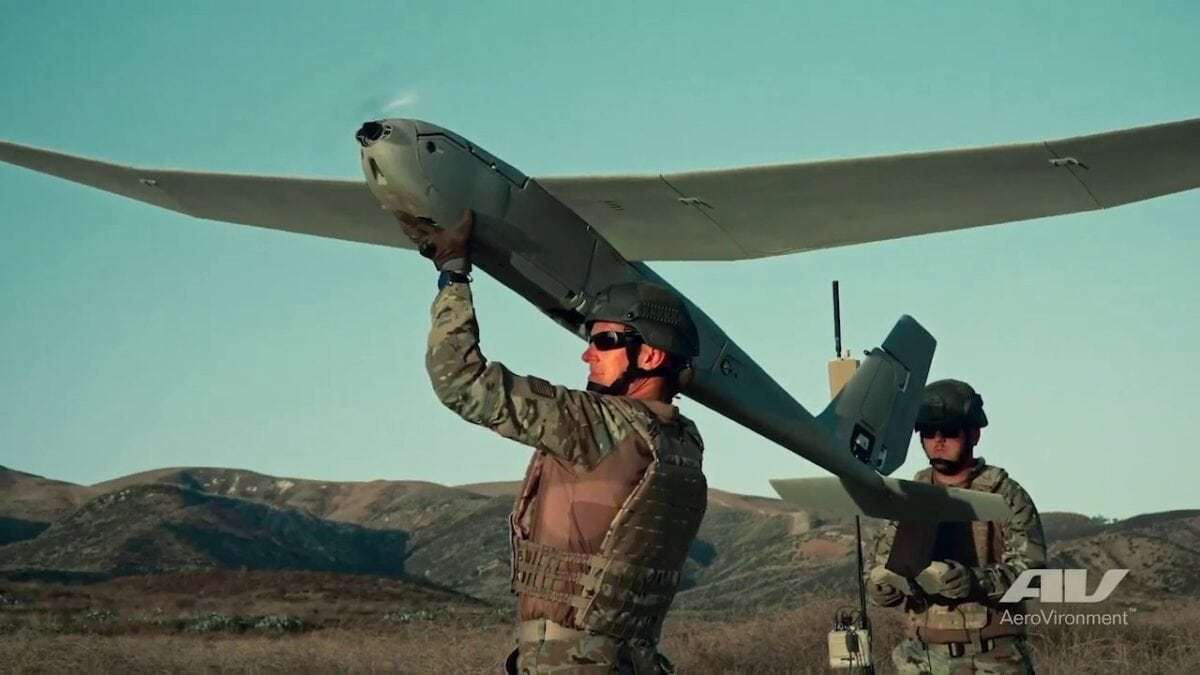 Indeed, the World Bank has estimated that the Ukrainian economy could lose as much as 45 percent of its gross domestic product this year alone as a result of the war.

In this article:Mariupol, NATO, Putin, Russia, Ukraine, War in Ukraine